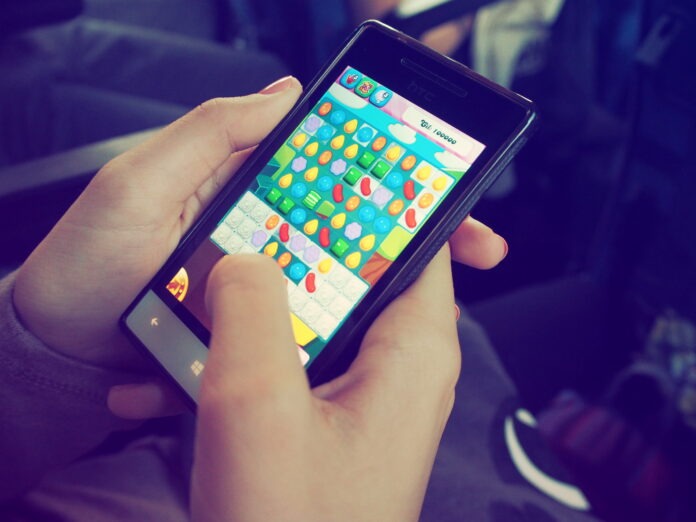 If the video game is more and more popular, it is largely thanks to the democratization of the Internet, one of the projects of Algeria short term. This tool has revolutionized the practice of video games in many areas and continues to do so today. From mobile games to old games adapted to digital format to end up with esports, zoom in on the evolution of video games with the Internet.

Smartphones, the video game always with you

Smartphones are undoubtedly one of the first tools that really democratized online gaming, so much so that some are specialized in this domain. Thanks to a new economic system based on in-game advertisements, the most titles on smartphones are still free these days. A model that is simply not possible without an Internet connection. This relationship between connectivity and the economic model of games has finally taken hold in the mobile gaming environment, becoming a norm. In addition, the connectivity offers the possibility of playing against a very large number of players, always ensuring the availability of a game, and this, whatever the game or the time. The smartphone format, which a good number of people have in Europe, has sealed the success of mobile gaming and the democratization of online gaming at the same time.

Caption: The game Candy Crush was one of the symbols of the popularity of mobile games with an audience that was not interested in video games before

If this way of proceeding has flaws, the possibility of financing a game in this way has created a plethoric catalog for mobile gamers. Because, in addition to inventing new games, developers have also bet on old games that are still popular.

The video game world very quickly saw the potential that resided in online gaming, especially for the adaptation of old games that require several players. While solitaire has been playable for some time on the computer, other games were absent, mainly due to the lack of players and too weak or too powerful artificial intelligence. With the same intrinsic advantages of the Internet, that is to say excellent accessibility and a huge pool of players, the most popular card games have therefore seen players invest the video game world.

In addition to being able to play his favorite card game, a site like PokerStars offers a range of offers and advice. Poker enthusiasts can learn different strategies, understand the nuances of the game and play on the same platform. This centralization of information makes it possible to improve in the practice of his favorite game by mixing theoretical learning with practice of the game. The integration of different experiences, ranging from learning to poker in virtual reality through amateur or professional tournaments, is what characterizes a successful site like PokerStars.

It is therefore not surprising that, like professional chess players, poker stars have quickly adopted this game format.

Esport, when the game becomes a discipline

The other great contribution of the Internet to video games is therefore competitiveness. No more afternoons fighting tirelessly against the computer, with a connection, all the players on the planet are available to you. This state of affairs has naturally increased competition within the video game world. Top players stood out, catching the eye of fledgling esports teams, already fairly popular in Asia thanks to a much more entrenched gaming culture. Little by little, the tournaments, whether online or in conventions, have become more professional, always bringing more shows and strengthening a nascent economy, but with a dazzling breakthrough. At the same time, streaming platforms have emerged such as YouTube or Twitch, devoting a huge part of its content to video games. From practice, it has become a show that can be watched like a broadcast. In a virtuous circle, this notoriety has popularized game modes like the speed run which consists of finishing a game the fastest or the Role Play which is to play a game in the most realistic way possible.

By connecting players to each other, the practice of video games has become much more complex, until it has become a real sport.