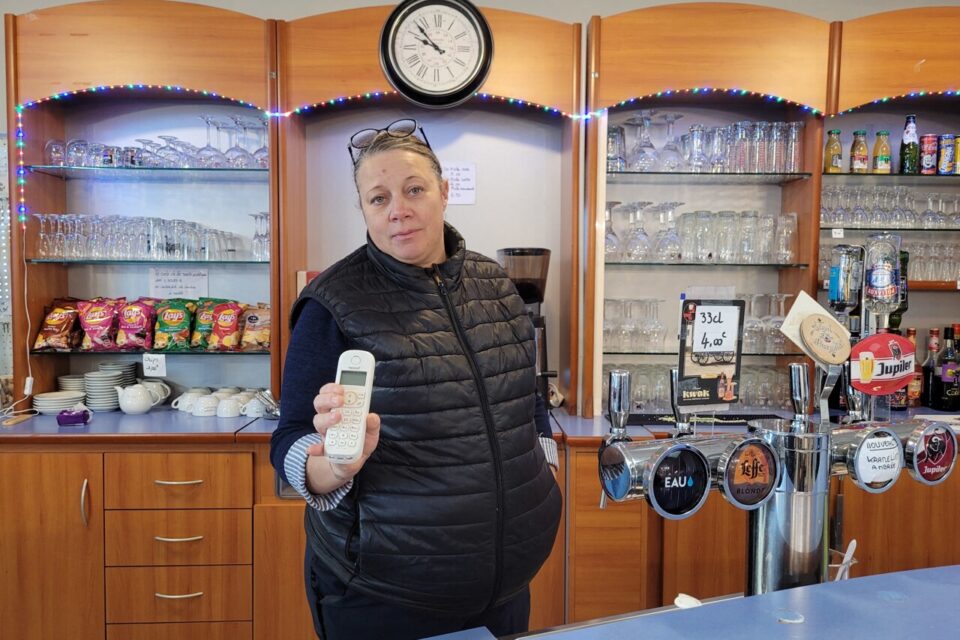 It was on September 23 that the galley has begun for Stéphanie Poulardmanager of the bar Le Bieuzate in Bieuzy in Morbihan.

After two years with the telephone operator Orange, which provided her bar with a landline and internet, she wanted to move to Bouygues Télécom which, for the same services, “costs €100 less”.

After sending a termination letter to the first, she subscribed to the second, which was to take over a fortnight later.

two months laterthe change is still not operational and Stéphanie finds herself without a phone or internet, with what this causes as concerns for a trade.

Since October 10, the date on which the change should have been effective, Stéphanie multiple calls and letters to Bouygues Télécom and Orange in order to obtain the opening of its line, in vain.

Apparently, a technician has to come to open the line, which I don’t understand since the line already exists. Bouygues being unable to do so, they direct me to France Telecom, which still owns the telephone lines.

And to continue: “Three times, I had an appointment with a technician which, each time, was canceled. When I ask for explanations, I am faced with two different versions. The first is that the line does not have enough speed and it will be impossible for me to have internet. The second is that at their level, I am not located at 27 but at 24, which makes opening impossible. These two reasons therefore make the trip pointless”, Stéphanie gets annoyed, adding: “It’s strange, being at Orange I received perfectly good internet and was well billed at 27! »

What poses a problem for the landlady, in addition to the fact of no longer being reachable by telephone, that his cash register is no longer connected and the alarm regularly causes problemsis that the various services offered by his bar are blocked by the lack of internet.

I still have the 4G key provided by Bouygues while the line is normally open, but the speed is too low. The TPE (Electronic Payment Terminal) that I use to offer cash withdrawals is out of order. I can’t use La Poste’s printer to print stamps either.

We offer darts tournaments and our target is connected, which regularly causes problems. It is the same for broadcast of World Cup matches“, enumerates Stéphanie who admits to being, whatever happens, not in agreement with this current all connected world: “I resolve to it but it would still have to work correctly. »

” I find myself totally destituteno one answers me, Nobody can help me. This is David’s fight against Goliath, that of small businesses facing large telephony groups. »

“This situation is all the more difficult because I lose turnover at the point Poste and also from customers when I can’t broadcast football matches. The irony of fate is that, on the other hand, I pay for my subscription to BeIN Sport specially taken for the occasion and the authorizations to broadcast them” Stéphanie annoys.

On December 14, a new passage of a technician is planned but Bouygues Télécom has already warned, if he does not come, they will not be able to do anything

Only Stephanie will have left to contact the electronic communications mediator but, for that, she must wait a period of two months after her first letter requesting the resolution of the dispute.

Was this article helpful to you? Know that you can follow La Gazette du Center Morbihan in space My News . In one click, after registration, you will find all the news of your favorite cities and brands.

In Morbihan, the landlady finds herself without a phone or internet for 2 months