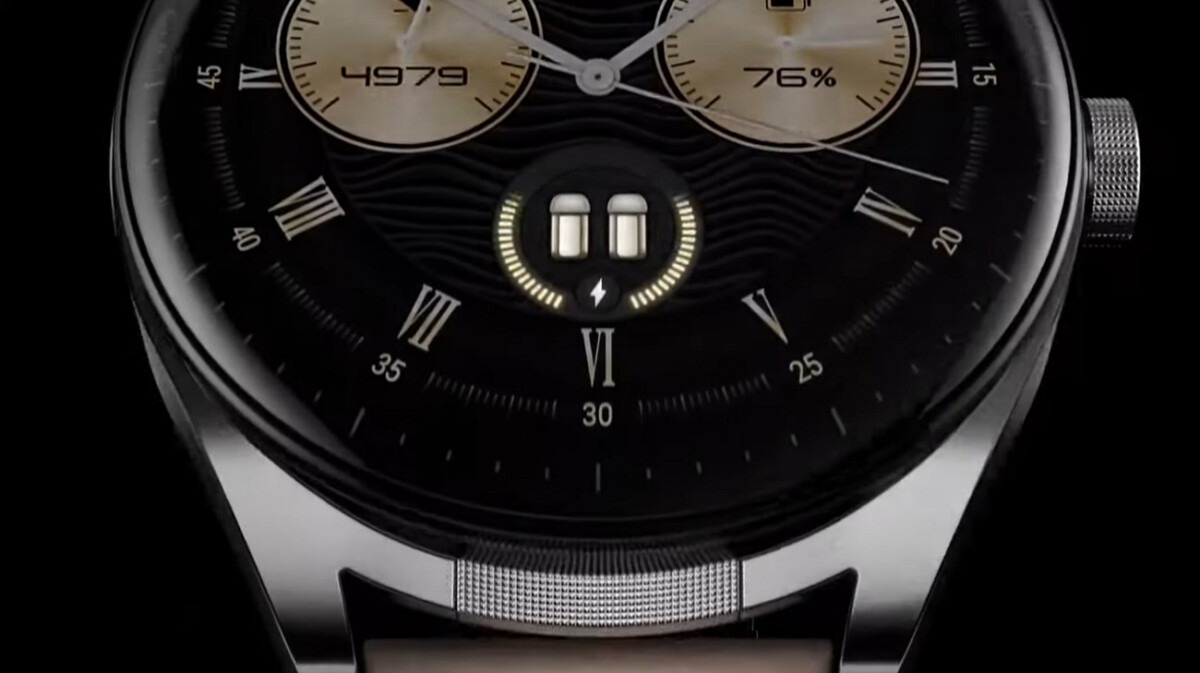 Huawei is about to unveil its Watch Buds in China, a connected watch that can be opened to find a pair of wireless headphones.

If Huawei has been in great difficulty for several years in the field of smartphones, the Chinese manufacturer has however succeeded in recent years in diversifying by offering a number of accessories, sometimes with great success, whether wireless headphones or some connected watches.

The firm now intends to go even further with a product that is, to say the least, original, the announcement of which is expected for Friday, December 2. In a video shared this Wednesday on Weibo, Huawei started teasing its next connected watch, the Huawei Watch Buds.

A watch with headphones inside

For anyone who understands English, this name is surprising, since “Watchmeans “show” and “budsis commonly associated with wireless headphones. The video allows you to discover the round and Oled screen of a fairly classic connected watch in appearance in the Huawei catalog. Nevertheless, towards the end, we can distinguish the bottom of the screen with the symbol of two wireless earphones with their charging gauge, before the screen of the watch opens to make room inside the housing.

While the teaser itself doesn’t seem to particularly indicate what it will be about, several videos shared on social media in recent days showed a similar concept. This is particularly the case of the YouTube channel QSQ Technology, which indicates that it has gotten its hands on the Huawei Watch Buds and allows you to discover a grip on the watch. Once the screen of the watch is open, you can then access a pair of wireless headphones that come to recharge directly inside the toquante.

The earphones, however, seem rather classic, without stem and with a small size, and are fixed inside the watch thanks to a magnetic fastener. On the watch side, it seems to be a derivative of the range Huawei Watch 3 with a clock running HarmonyOSthe Huawei system that equips its connected watches.

This isn’t the first time that Huawei has wanted to mix up watches and connected wristbands to wireless headphones. In 2014, the Chinese manufacturer launched the Huawei Talkband B1, a connected bracelet from which the sensor could be removed to attach it to the ear and transform it into a Bluetooth ear. Since then, Huawei has persisted and has declined them versions up to the TalkBand B6, launched at the end of 2020.

We should know more about the Huawei Watch Buds during its official presentation. This will take place on Friday December 2 at noon metropolitan France time.