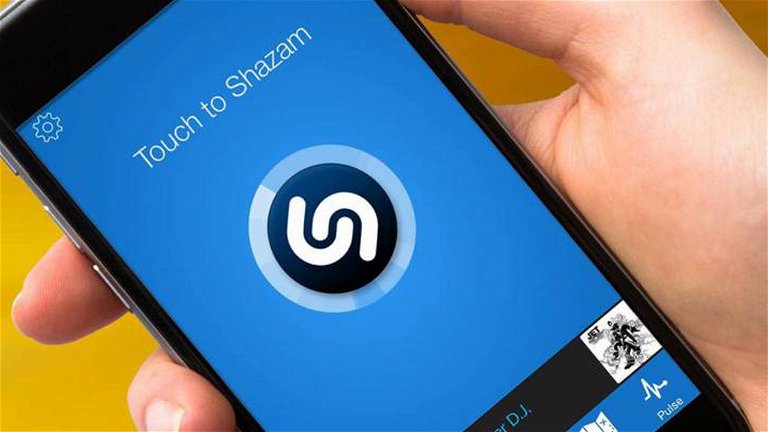 Step by step, we’ll walk you through a simple trick to create a shortcut to Shazam that lets you figure out which song is playing in seconds.

Shazam is an extremely useful application for situations in which a song is playing and we want to know its title, either because we do not remember it or because we like it and want to add it to our music library. The application has a system that works very quickly, but the process can be even faster if you apply the trick that we want to recommend.

Basically, it consists of creating a shortcut to Shazam on your mobile to activate its identifier in just two taps on the screen. This way you’ll be on time when you want to know what song is playing. Step by step, we tell you how to perform this simple procedure to access Shazam even faster.

How to create a shortcut to Shazam

The trick we want to recommend is to add Shazam as a shortcut in the status bar, the one that shows up when you swipe down from the top of the screen. This way, all you have to do is bring up the top menu and tap the Shazam icon and your ID will start working. When it recognizes the song, a notification will appear to let you know.

Shazam is not automatically added to the status bar when you install the app, you have to embed its shortcut manually. You just have to follow these steps:

Once you’ve added the Shazam shortcut, you’ll be able to quickly identify a song. We remind you that you just have to show the notification bar and press the application icon for it to start doing its job. Within seconds, it will recognize the song that is playing and let you know through a notification.

The truth is that Shazam has improved its recognition technology in recent years, thus being able to recognize songs very quickly. In addition, all the songs you have recognized are stored in the “My Library” section, with the possibility of listening to them directly from the application.

If you don’t use Shazam and don’t want to install the app, you can use other methods to recognize songs. We recommend using Google Assistant to find out the name of the song that is playing, you can even find the name just by humming it through the Google search engine.