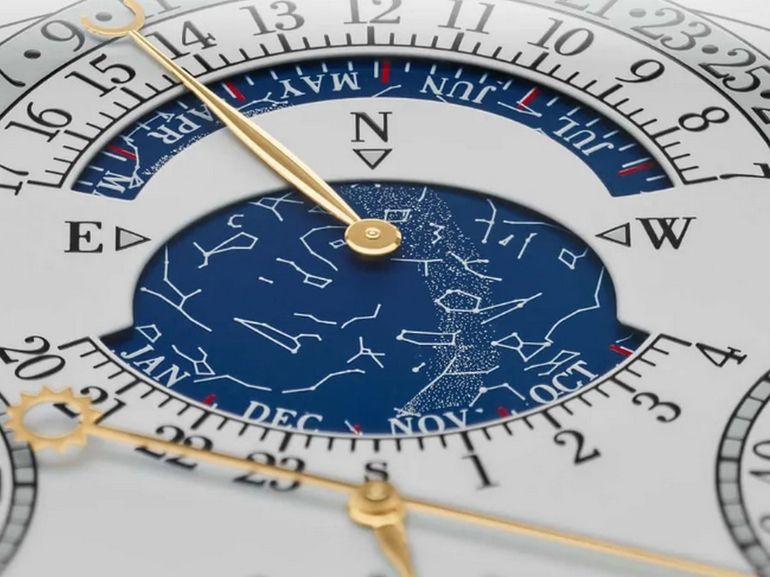 Google, Microsoft, Meta and Amazon on Monday launched an initiative to do away with the leap second, a process that adjusts Coordinated Universal Time with the Earth’s actual rotation. The American and French services responsible for measuring time agree.

Problem, this leap second affects computer systems that depend on an accurate timestamp to schedule events and record the exact sequence of activities such as adding data to a database. Discontinuities or ambiguities in the system time scale can lead to malfunctions.

According to its critics, this time lag has more disadvantages, including Internet outages, than advantages. Opponents argue that it is pointless to bother with leap seconds given that the Earth’s rotational speed has not changed much throughout history.

”
We predict that if we stick to TAI without observing leap seconds, everything should be fine for at least 2,000 years.
“Said Ahmad Byagowi, researcher for Meta, the parent company of Facebook.

Tech giants as well as the U.S. National Institute of Standards and Technology (NIST) and its French equivalent, the Bureau international de Poids et Mesures (BIPM), agree that it’s time to give up the leap second.

In 2012, the leap second change caused a massive Reddit outage, along with related issues at Mozilla, LinkedIn, Yelp, and airline ticket booking service Amadeus. In 2017, a discontinuity caused by a leap second took part of the servers of Cloudflare customers out of service. The software, which was comparing two clocks, calculated that the time had gone backwards but could not correctly process this result.

Computers are unbeatable at math, but humans introduce irregularities, including leap seconds, that can get in the way. One of the most famous events in this registry is the notorious Year 2000 bug. Databases only recorded the last two digits of the year and skewed the calculations when 1999 became 2000. A a similar problem will arise in 2038, when a 32-bit number that some computers use to count seconds from January 1, 1970 will no longer be large enough. Earlier this year, some websites crashed when web browsers reached version 100 because they were programmed to only process two-digit version numbers.

Other bugs to expect

To alleviate problems with computer clocks that don’t like 61-second minutes, Google floated the idea of ​​changing the leap second in several small steps over the course of a day. Adding a leap second causes problems for computers. And at some point you will have to subtract one too, which never happened will probably cause new problems. ”
This could have a devastating effect on software that relies on timers or schedulers
»,
predict Byagowi and Oleg Obleukhov, engineers at Meta.