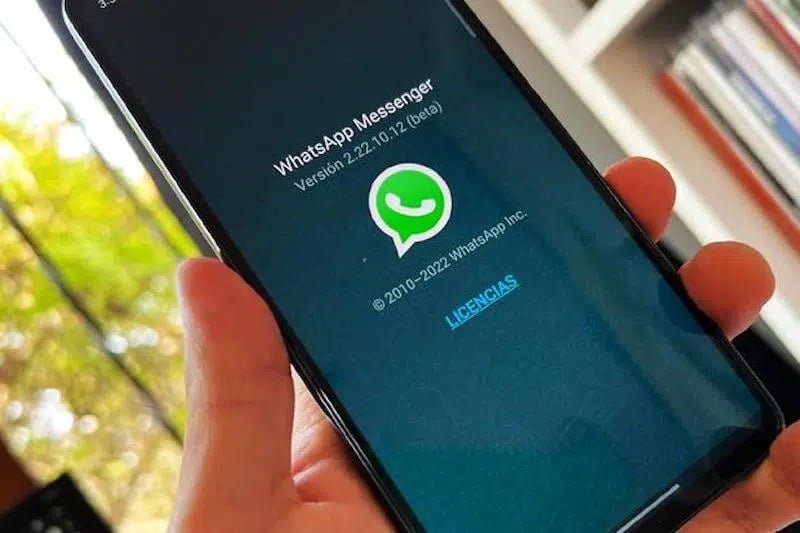 This decision affects many users. Indeed, the latter will no longer be able to take advantage of the famous multi-platform mobile application which provides an end-to-end encrypted instant messaging system both via networks of mobile telephony than by Internet.

The green-logoed messaging app owned by Meta Group (Facebook) is currently used by more than two billion daily. This makes it one of the most popular instant messaging apps in the world. The firm continues to expand its service by adding new features to its application. It also makes it more playful in conversations.

A next update brought by the Californian firm, however, may cause cringe. Indeed, from May 31, 2022, a certain number of mobile terminals will no longer be compatible with WhatsApp services. This blacklist concerns both devices running on Android or iOS (iPhone).

Here is a non-exhaustive list of models smartphone which will no longer be compatible with WhatsApp from May 31:

How do you know if your phone is affected by this incompatibility?

If your precious turns on the system operating system of Alphabet (Google), go to the settings of your smartphone. Check system information, enter update and system menu. If the Android version of your device is 4.1 or lower, it’s time to buy a new phone to continue enjoying WhatsApp.

If you have an iPhone, check your operating system version. If you are still on the tenth iteration of iOS (iOS10) or lower. Your precious is no longer compatible with the messaging app.

System updates can be a solution

If it turns out that your phone has a version that is not compatible with the application, you will receive a notification when opening it.

“WhatsApp will stop supporting this version of iOS after October 24, 2022,” reads iOS devices that will no longer be compatible.

So if your device is running on later versions than Android 4.1 or iOS 11, see if you can update your phone or your tablet so that it can work with a newer version. If your device can run on iOS 12 or Android 5.0 or above, upgrade it to enjoy your WhatsApp app. Note in passing that the messaging service is available on browser in case you cannot update your device.

The reasons for this change

WhatsApp did not give an explanation for this decision. However, support for these older versions of iOS and Android can be explained by obvious compatibility and security reasons. These old platforms are surely not powerful enough and less secure for the application.

Indeed, speaking of which, it turns out that the platform has just integrated new more or less interesting features. This concerns the multi-device mode, its stories system or even an option that allows you to leave a conversation on the sly.

In terms of the security aspect, this change is a little more surprising, when we know that Telegram, a platform similar and competing with that of Meta, still works on iOS 9.

Here is finally the list of Android and iOS devices that will no longer have WhatsApp from May 31, 2022