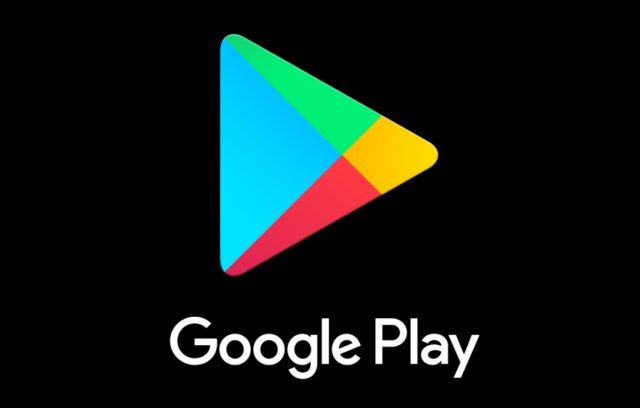 Google now takes children’s activity on its app store called Google Play very seriously. With the proliferation of children’s content encouraging purchases, the company has considered the possibility of satisfying the desires of the youngest, while allowing parents to retain control.

This takes the form of a new feature requiring children to seek permission from their legal guardians before purchasing any service on the store.

Google Play wants to kill two birds with one stone

Google Play’s new feature can be summed up as follows: satisfying the desires of children, while strengthening the power of control for parents. After providing guardians with tools with which they could restrict the purchases made by their children on the Play Store, Google is therefore implementing a “purchase suggestion” feature dedicated to children this time.

This allows children to send a purchase request to the manager (parents or guardians) of the family account. The latter retains all the necessary latitude to accept or reject it. This is a small improvement compared to what was previously offered on Google Play. With the new feature, children will be able to share their desires with their tutor, hoping that the latter will satisfy their whims. Google Play says children will need to seek approval from their elders before having paid apps or making in-app purchases. Especially when the family guardianship has not provided a method of payment for this purpose.

In practice, once the family account manager receives the request made by the child (from a notification), and if he consents to it, then he can pay the bill from the payment of his choice. Google Play gift cards are also included. In addition, the parent has the possibility of consulting the requests made by his children directly in the “pending” and “history” tabs of the application.

Seen from many angles, the new method seems effective as it allows parents to keep control over the purchases made by children. It also offers the possibility for parents to monitor the applications with which their children interact. It must be admitted, many applications on the Store seem dangerous for the youngest.

It is therefore in the face of this disturbing conclusion that last month, the multinational announced major changes to its application certification policy. It imposes strict conditions to be respected for all those intended for infant use. This will be the price to be paid by the developers to obtain the “for children” certification.

It is also worth highlighting the race for time in which Google has embarked by making many changes to its child-oriented services. Last October, the firm launched the revamped Family Link app. This presents more interesting tabs and offers control and localization functions. A version for the Web has also been deployed.