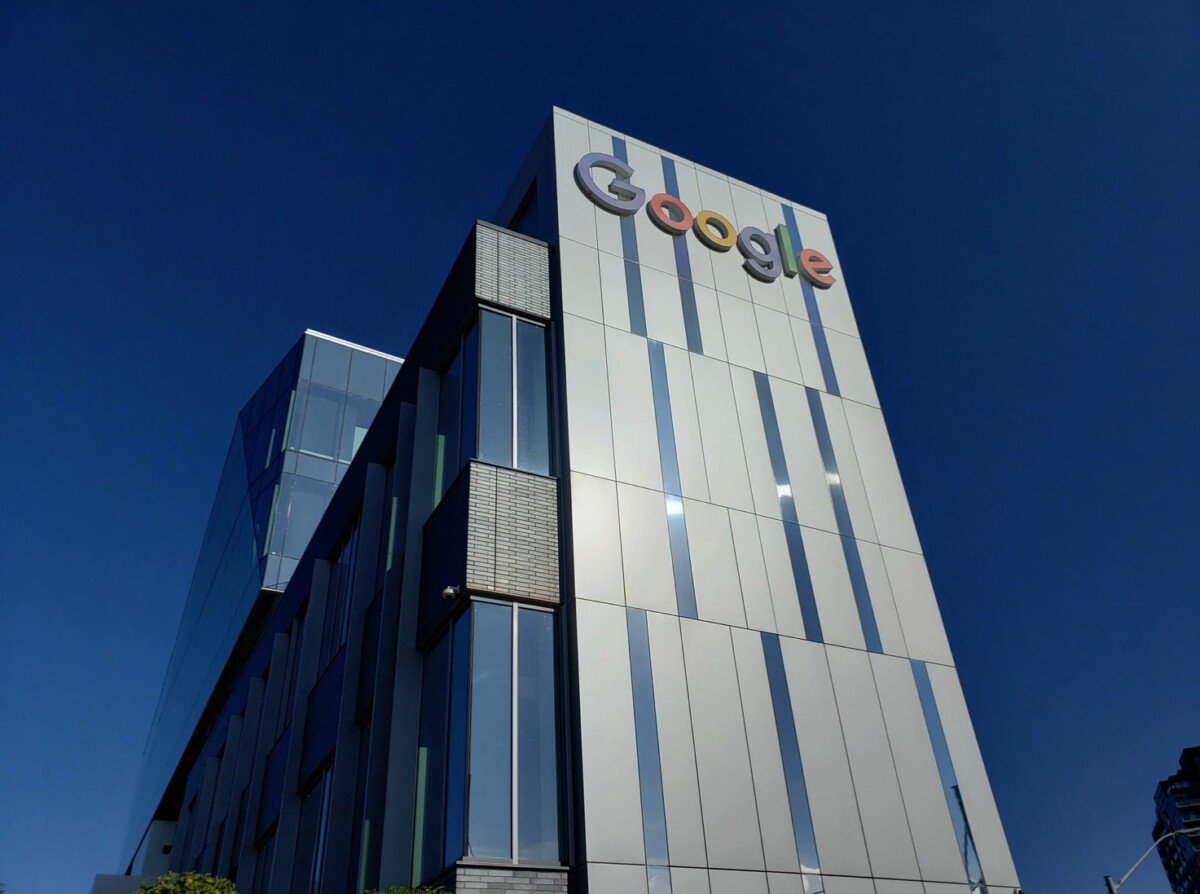 Google does not hesitate to challenge other brands publicly to highlight certain problems, especially here with Apple, which is being attacked by Android’s Twitter account.

After publicly lobbying in recent times over Apple’s refusal to adopt the standard RCS for its messages, Google gives a layer. This communication standard — “ Rich Communication Services” — is seen as the future of SMS/MMS by some Android manufacturers. It is now adoptable by any brand and this is the whole purpose of the latest salvo from Google which surprisingly uses one of the songs from rapper Drake’s latest album to achieve its ends.

A charge assumed against Apple

The Canadian rapper’s recent album “Honestly, Nevermind » contains a track titledTexts Go Gree. This refers to the incompatibility of iMessage which causes messages sent from an iPhone to a smartphone from another manufacturer to appear green instead of blue.

Beyond aesthetics, this problem bothers Android users as much as iOS users, the latter fearing that they will not be able to take advantage of certain features when this color appears. This problem could be solved if Apple changes its protocol and that’s why Google is using this song here as an opportunity to bring this somewhat annoying issue to light again.

#TextsGoGreen hit us different, that’s why we had to drop this unofficial lyric explainer video #GetTheMessage 💚😏 pic.twitter.com/dPxt9yZjCG

Apple, which already uses its own proprietary protocol, already allows its users to take advantage of some very useful features. These include sending large files, the ability to have read receipts, multi-grouping, etc. Things that the RCS standard also offers, but when it comes to communicating the two, that’s where things go a little wrong.

A real problem for the industry

Google is not at its first attempt. The company had already recently ironed a layer on stage during Google I/O 2022. Android had already tried to adapt in the past by offering solutions to circumvent the absence of this standard on iPhones. The firm had taken the lead, for example, by sending videos in the form of a Google Photos link or even reactions with emoji translated in the form of messages.

The current head of software development at Google, Hiroshi Lockheimer even went until denouncing the strategy of Apple, based according to him on social pressure and intimidation. A maneuver that he considers unworthy of a company that advocates human values ​​and fairness in its marketing.

No announcement has yet been made on the side of Apple, which does not seem to intend to change anything in this situation, which the company probably judges to be able to take advantage of. This year’s WWDC could have been an opportunity to discuss a future arrival of this standard at Apple. But that doesn’t seem to be happening anytime soon.

This is one of the most important news of the week in the world of mobile telephony: Google has taken the lead in the deployment of RCS (Rich Communication Services). The process is interesting…
Read more