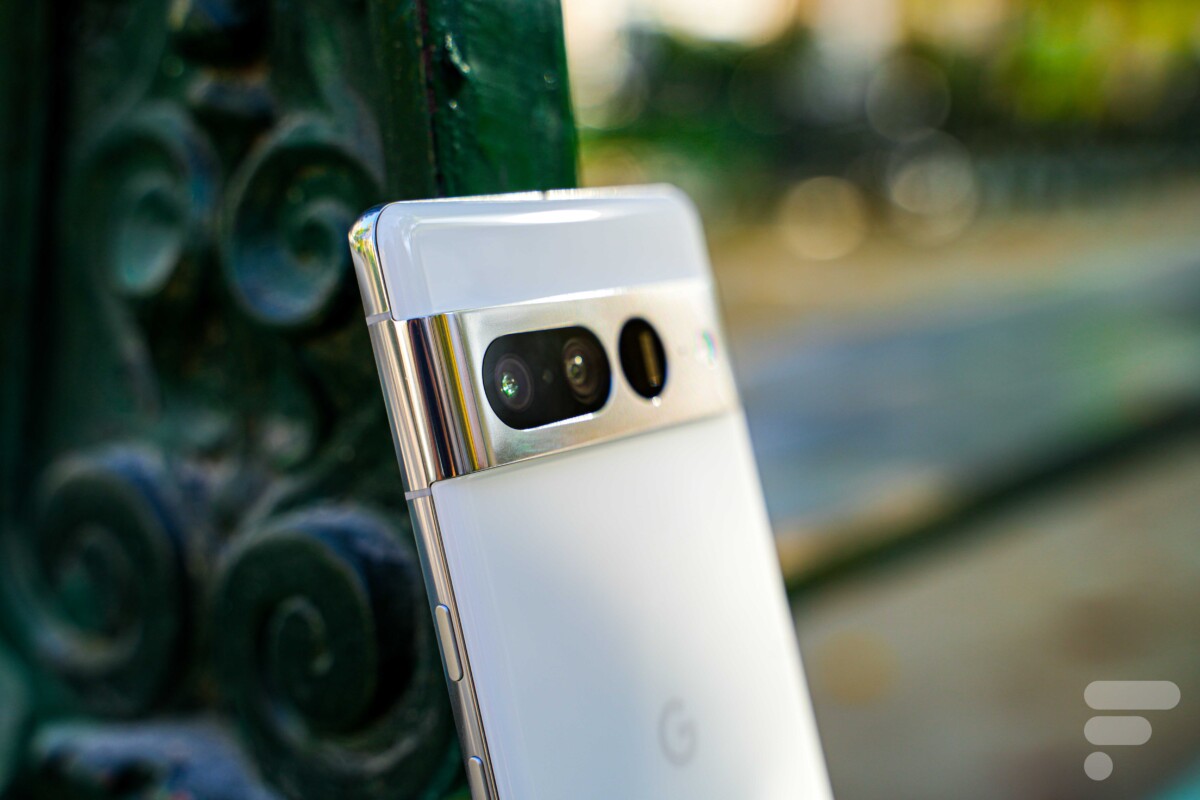 Google has updated its Google Camera app for its smartphones. It is now possible to manually select the macro mode, but also to zoom using a double press or to choose the exposure time in night mode.

Two months after the release of his Google Pixel 7 and Pixel 7 Pro, Google continues to update its two high-end smartphones. Thanks to a new version of the application Google Camerathey now benefit from simplified access to shooting in macro mode.

Until now, to take a photo in macro mode on the Pixel 7, users necessarily had to go to the app settings to select the “auto macro“. The latter allowed the application to understand the cases where the user wanted to capture shots in macro mode – generally with a focus made very close to the lens. Now Google Camera update to version 8.7.250 allows users to manually select macro mode.

To do this, Google has added an option in the quick settings of its application, accessible at the top left of the screen, alongside night shots, image ratio or self-timer. This entry “macro focus”, identified by Android Policeoffers users three options: off, automatic, and on.

Enough to allow photographers who would like to have fun capturing textures, plants, dew or drops of water to select the target mode in advance, without necessarily having to rely on the analysis of the scene by the phone.

Remember that macro photography aims to reproduce the scale of the subject on the photo sensor. Thus, in macro, a subject of 1 cm in length will occupy an area of ​​1 cm on the sensor. This is the famous 1:1 ratio. While this type of shooting is usually done usingcamera lenses dedicated to hybrid devices, most smartphones use a specific camera or, in the case of high-end models, the ultra-wide-angle camera. It must be said that this generally allows a much closer focusing distance.

Other new features and many smartphones concerned