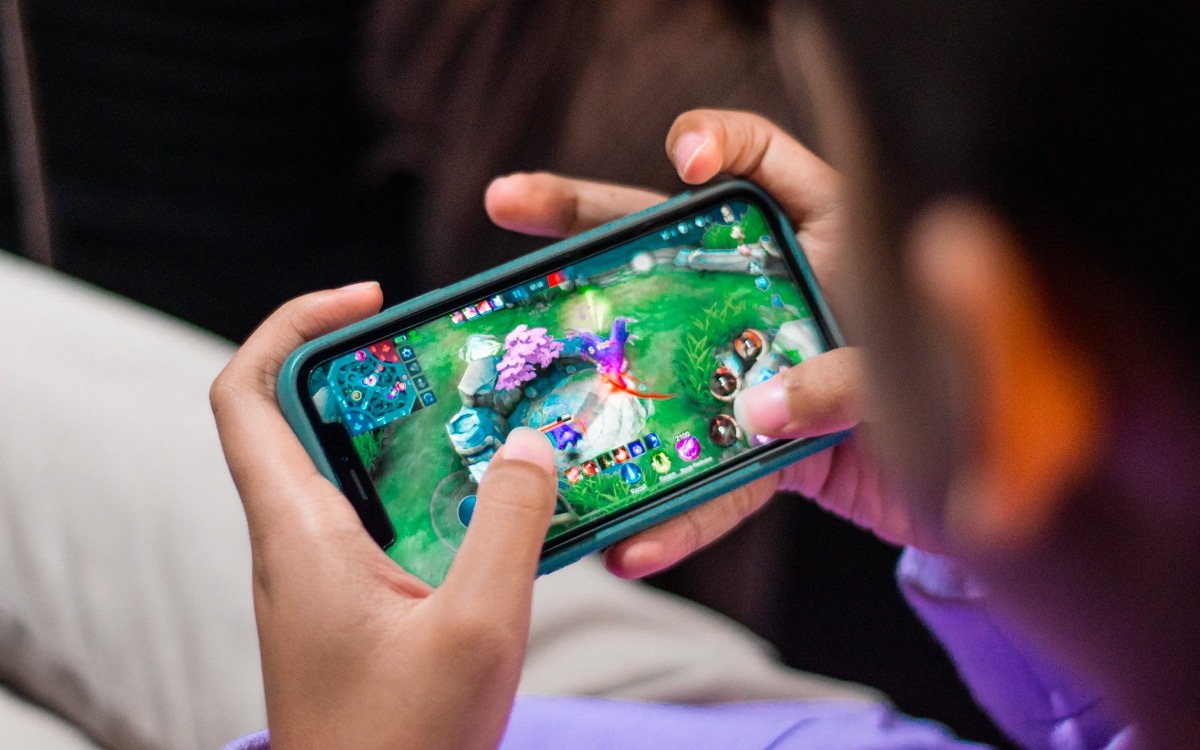 In recent years, mobile gaming has experienced record expansion, with ever-increasing player spending. With the pandemic, players have never spent so much on mobile games, with an estimated amount of 136 billion dollars for the year 2022.

For several years now, mobile gaming has experienced exponential growth, both in terms of the number of players and in terms of expenditure. To give you an idea, in 2019 players spent a total of no less than 60 billion dollars on mobile games. During the period from Christmas to the same year, a peak of $210 million has been reachedwhich represented an increase of 431% compared to the figures recorded in 2018 at the same time of the year.

However, as the latest report from the International Data Corporation (IDC) reveals, the mobile gaming market has continued to grow in importance over the past two years, propelled in particular by the Covid-19 pandemic.

Thus for the year 2022, the research firm estimates that the mobile game should bring in no less than 136 billion dollars. Overall, Android and iOS games alone represent 61% of the global video game market. It’s simple, during the 1st quarter of 2022, mobile gamers spent $1.6 billion a week! The PC and console market will not be outdone, with profits estimated at $42 billion and $40 billion respectively.

Moreover, IDC expects a jump in console sales when Microsoft and Sony have settled the problems around the production of the consoles. PS5 and Xbox Series X. In total, the entire video game industry is expected to be worth $222 billion in 2022.

Also read: Nintendo is all about smartphone games

Growth boosted by the pandemic

Lexy Sydow, Head of Market Research for IDC, spoke with our colleagues at GamesBeat and explains why the mobile market is booming. “I think Covid was the catalyst, but the trends were in place, so I think it’s just the fact that Covid helped bring more people into the gaming world.” she believes.

She continues: “I think there are a lot of people who had never really played a mobile game, per se, and probably did it for the first time during Covid. But at the end of the day, we have seen this phenomenon develop over time.”

The manager adds that mobile gaming displays a greater diversity of player profiles than on other platforms, with a significant proportion of female gamers and baby boomers. Furthermore, it confirms that the growing power of smartphones is driving this appeal for mobile gaming. It must be said that some terminals like Asus ROG 5s and 5s Pro turn out to be real pocket consoles, designed and developed above all for mobile gaming.

Gamers spend far more on smartphones than on consoles and PCs