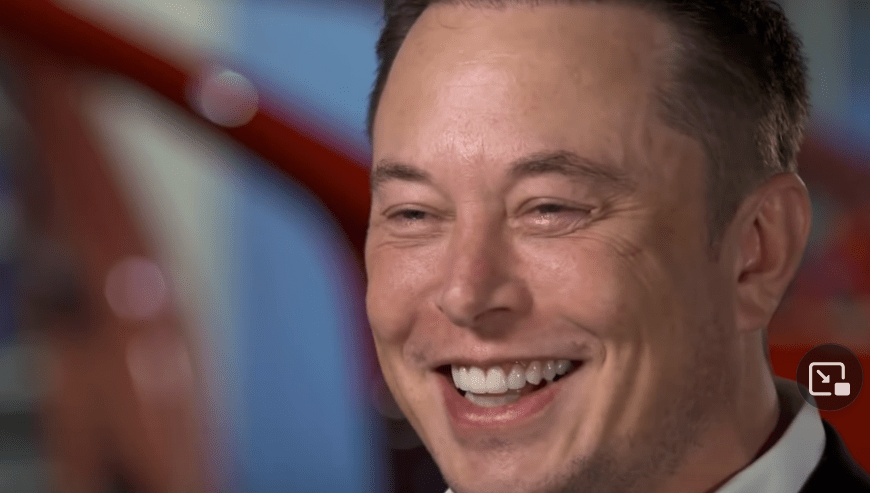 By Matt Hampton.
An article from the Foundation for Economic Education

Tesla CEO Elon Musk became Twitter’s largest shareholder on Monday after buying 9.2% of its shares. Musk’s announcement that he would bring big changes sparked speculation about its intention to develop the freedom of expression on the platform, since it has critical Twitter’s policies in this regard.

I’m excited to share that we’re appointing @elonmusk to our board! Through conversations with Elon in recent weeks, it became clear to us that he would bring great value to our Board.

However, he agreed to serve on Twitter’s board the following day, and according to Reuters, board members have no say in Twitter’s content moderation policies. The PayPal founder also won’t be able to own more than 14.9% of Twitter shares while on the board, meaning he won’t be able to buy the social media company before expiration. of his mandate in 2024.

It is therefore not yet known whether it will limit Twitter censorship.

Either way, some reacted to Musk’s investment on a partisan basis, worrying that the billionaire’s influence on Twitter could be dangerous. An analysis of washington post has affirmed (through vague claims) that his stake in Twitter ” could be bad news for free speech”. Political commentator and Bill Clinton-era Labor Secretary Robert Reich tweeted: What could go wrong if an oligarch determined what constitutes free speech? One can wonder whether Reich and the Post would have expressed the same concerns about “oligarchs” restricting free speech online if a tech titan who shares their political beliefs had bought the stake.

What could possibly go wrong with an oligarch determining what constitutes free speech?

In fact, it is the billionaires who should determine what constitutes free speech, at least on the platforms they fund and own. Social media companies are built with private capital, and if anyone wants to change the way these platforms are run, they need to take control of them through the free market.

It’s not easy to do, and change doesn’t always happen perfectly or quickly, but it’s best if that power is distributed among wealthy entrepreneurs because they’re in competition with each other, and that avoids that power is concentrated in the state, the most important and least responsible monopoly. (For quote Musk, “Government is simply the biggest business, with a monopoly on violence and where you have no recourse”).

The reason the private sector is better than government in this case is that it has more incentive to do what consumers want.

As the famous economist Ludwig von Mises said in Economic Policy: Thoughts for Today and Tomorrowa businessman ” does not reign over a conquered territory, independent of the market, independent of its customers. […] This ‘king’ must remain in the good graces of his subjects, the consumers; he loses his ‘kingdom’ as soon as he is no longer able to give his customers a better service and to provide it at a lower cost than others with which he has to compete. »

Politicians, on the other hand, respond to the public through elections that may be several years away, in which candidates notoriously make promises they cannot or will not keep, and in which voters may or may not have an incentive to understand the many policies at play. Bureaucrats are even less accountable, with many remaining in office for decades and never having to face voters.

People who advocate for government regulation of social media (whether they think it censors too much or not enough) may respond: You shouldn’t need to be the richest man in the world to influence social media policies. »

But it boils down to a condemnation that there are high power positions at the top of social media companies. However, it is not clear what would make this power more accessible, as long as these platforms exist. To assume that the people are essentially in the driver’s seat since the government controls social media companies is to ignore the facts of the case.economics of public choice : politicians and bureaucrats act in their own interest, which is not necessarily aligned with that of their citizens. Making companies accountable to government actually makes them less accountable to ordinary people, because it forces them to follow government mandates rather than the will of consumers.

It is rather contradictory to argue against the concentration of power if your solution is to give more power to government. The state regulating online speech is more dangerous than Elon Musk or Mark Zuckerberg controlling it, given that the state is behind much of the online censorship we see today. .

Freedom of Speech: Billionaires Should Rule the Internet