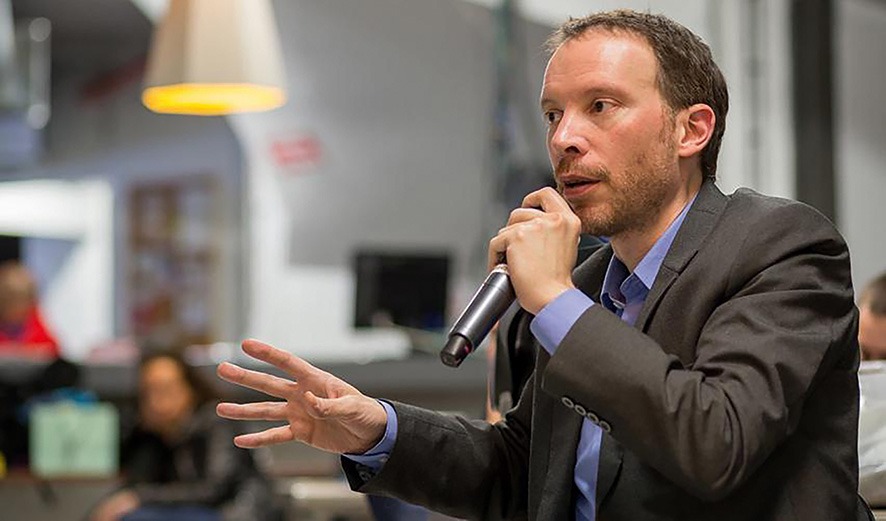 Lyon Capitale: What should we think of the wish of Elon Musk, boss of Tesla, to buy Twitter?
Fabrice Epelboin: What is obvious is the way Elon Musk plays with the world press, the vast majority of which is paralyzed at the idea that he is buying Twitter and making it a place of absolute freedom of expression. Elon Musk has fun and forces the media to become ridiculous. I think it’s really a desire to humiliate the press. The first episode is the famous total freedom of expression. It is complete fake news taken up in chorus by almost all of the press, including the major international journalists’ unions. And yet, Elon Musk had been perfectly explicit. In a first tweet, of the order of the provocation, he said: “I buy back Twitter.” Behind, in a second tweet, he said in substance: “Attention, freedom of expression, in my opinion, is respect for local legislation on freedom of expression. If you don’t agree with your country’s, go to your legislator.” Curiously, the wave of panic it caused prompted most press titles to interpret this as Elon Musk’s desire to impose total and radical freedom of expression on the entire planet.

Elon Musk, in your opinion, voluntarily wanted to humiliate the press?
Yes, in any case the 95% of the press (there remains the 5% of the investigative press) who only relay information without verifying it, in a pass-through fashion. This press is in direct conflict with Twitter, which represents a very serious threat. The struggle is not new, it has been going on for ten years, with on the one hand Twitter which has the capacity to be much faster than the press in the transmission and routing of raw information – and often unverified – and, on the other, the press with material time constraints, increasingly low salaries, increasingly high precariousness, performance requirements that do not allow the information to be verified seriously and which, in the end, does not transmit much other than the relay of press releases or agency dispatches. A more or less direct consequence of the choice made by most press organs at the turn of the century to switch to an economic model based on advertising. A very unhealthy game has thus been set up between Twitter and the media, against a backdrop of systemic rivalry, the technology of the social network being far more efficient than the newsrooms of the media. Finally, the press obediently relayed, all over the world, this fake news which corresponded to what it wanted to hear from an old rival, and consisted in saying that Elon Musk was going to impose the freedom of absolute expression, while he was telling the exact opposite.

This is the first round of poker that Elon Musk has won. The second round began when, on Tuesday, May 17, he explained that the takeover of Twitter would not come to an end until he was guaranteed that less than 5% of the accounts on the platform were fake. Liar Poker?
The announcement targets the management of Twitter, which is also in heavy conflict with Elon Musk. This story is extremely simple. Twitter’s calculation methodologies are stupid, it is because he exposed them that Twitter went one better by accusing him of betraying a trade secret. In reality, Twitter’s calculation methodology is absolutely not made to estimate the number of fake accounts but to fulfill a legal obligation vis-à-vis the SEC, the American financial market regulator. Among these obligations, there is that, for Twitter, to declare the number of fake accounts in order to be able to estimate, in a precise way, the number of monetizable accounts. In reality, there are not 5% of fake accounts, but, according to more convincing calculation methods and made by different experts, between 15 and 20%. But if we assume that Twitter’s valuation is directly related to this, there could be a heavy impact on the network’s sale price, and with a valuation of $ 44 billion, the difference can quickly be counted in billions. . This second blow is therefore a standoff between the current management of Twitter, which he very clearly intends to decapitate.

“France is the world champion, in so-called democratic countries, of censorship on social networks”