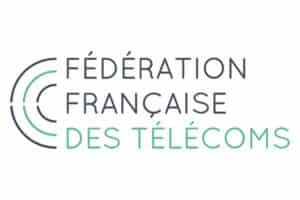 The French Telecoms Federation (FFT) has drawn up its twelfth economic study of the telecoms sector. It shows that France is the champion of connectivity thanks to massive investments on the part of operators.

French operators have been investing heavily in fixed and mobile networks for many years now.

Thanks to these various investments, France has become the champion of connectivity in Europe, but the low prices in France mean that operators have a very low return on investment compared to our European neighbors.

For its study, the FFT looked at the largest European countries with France, Germany, the United Kingdom, Spain, Italy and Poland. And France is the country which today has the highest density of 5G antennas on its territory, according to the federation, with an average of more than 900 antennas per million inhabitants where Germany is second with 846. In addition, France is the country that deploys the most in the 3.5 GHz band with 214 antennas per million inhabitants, against 188 for Italy which is second or 141 for Germany which is third.

This is the result of the massive investments of operators in France who invested 14.9 billion euros in telecoms in 2021. The figures for 2022 are not yet known but the operators could have spent just as much, if not more, for the deployment of 5G and fiber throughout the territory.

However, the FFT notes that French operators return less easily to their costs than their counterparts because of price competition. According to the Federation, telecoms are the only regulated sector to have experienced a drop in prices over the last decade, with a drop of 2% per year on average. 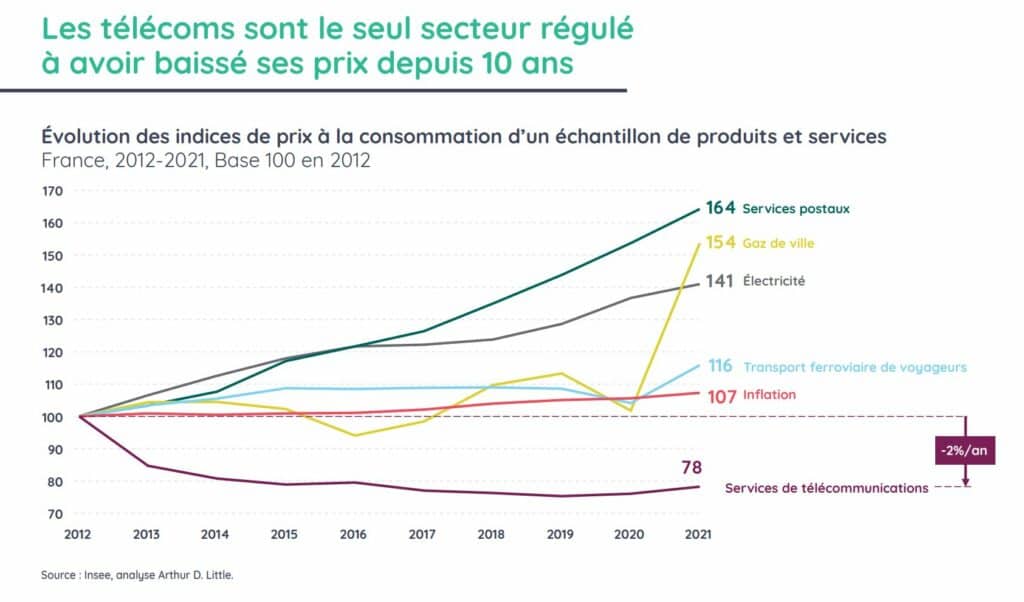 Telecommunications have declined over the past decade – FFT

The prices are among the lowest in Europe, whether on mobile or fixed, with triple play offers at around thirty euros per month and mobile offers at around fifteen euros for 100 GB, which would put pressure strong on operators who see their revenues progressing little compared to other continents. 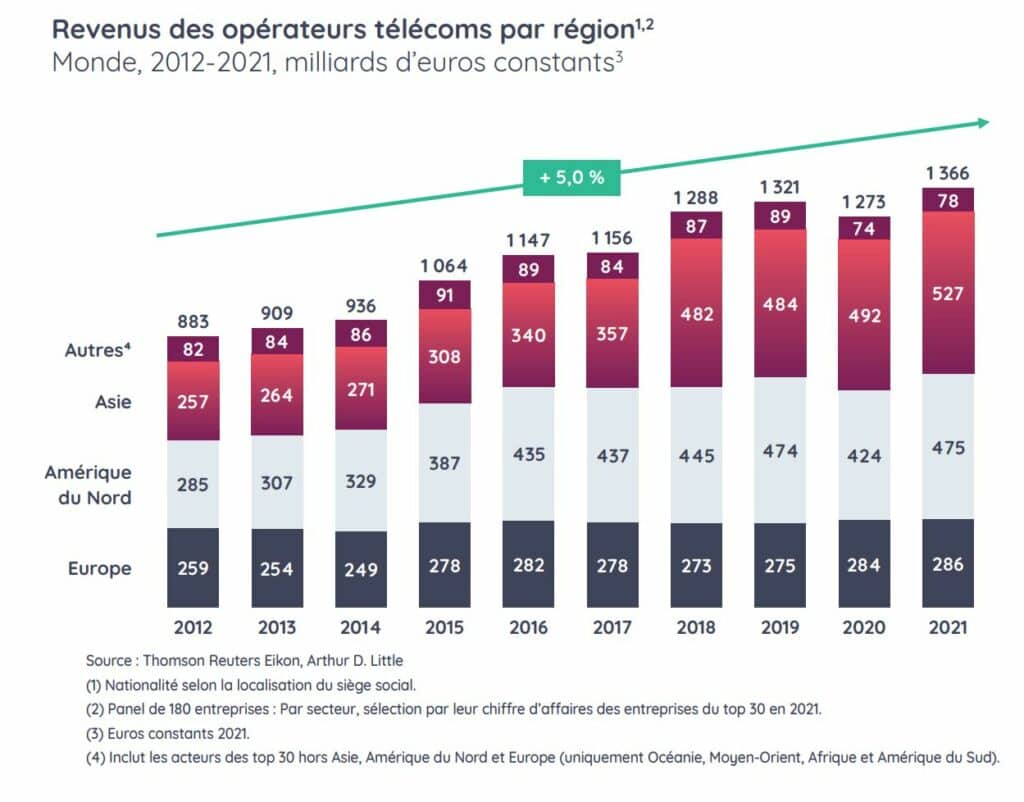 Heavy investments have repercussions on the direct and indirect employment of telecommunications operators. If Orange, SFR, Bouygues Telecom, Free and the other operators have created a total of 123,000 direct jobs, the number of jobs generated indirectly is double with 262,000 jobs.

They are due to the expenses of the operators with their suppliers or subcontractors in particular who are very localized. Thus 85% of these jobs are done within French companies.

Operators are also heavily taxed in France. They thus paid nearly 1.5 billion euros last year in specific taxes such as the IFER on copper and the IFER antennas with 640 million in total or 120 million euros for Private Copying alone. .

This tax is among the highest in Europe. Taxation weighs 3.1% of turnover, only Spain is above with a total of 3.3% but most goes to the State and communities, while 1% of French taxation goes for the cultural industry.

In Germany or England, specific taxation weighs only 0.2% of turnover.

France, champion of telecoms and taxation according to the FFT – alloforfait.fr