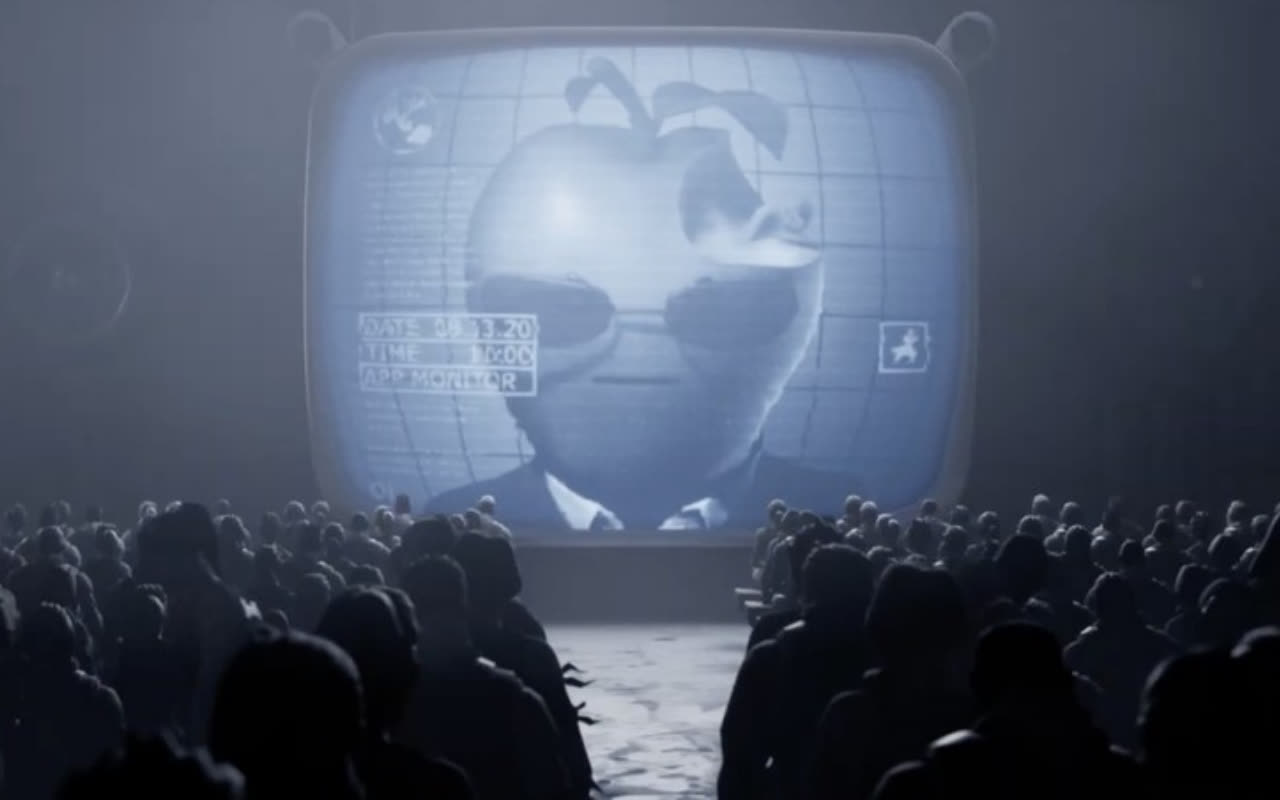 Tim Sweeney doesn’t give up. The founder and boss of Epic, who went to war against Apple over the practices of the App Store, gave the background of his thoughts in an interview with the FinancialTimes. Not surprisingly, he blames the ” monopolies from Apple and Google in the area of ​​digital content distribution. The two companies prevent other app stores from competing [l’App Store et le Play Store] “.

” It completely hampers competing players and the market that would shape better app stores and better deals for consumers. “, he asserts. Tim Sweeney’s other grievance concerns the payment service for in-app purchases. ” PayPal invoice [des frais de transaction de] 3%. Mastercard and Visa charge 2%. Apple takes 30%. This is far above the actual costs of processing payment transactions “.

The boss of Epic recognizes Apple for having won the battle in a market, that of hardware. The iPhone imposed itself in a fair way, and it is deserved according to him. On the other hand, ” [Apple] exploits this position to gain an unfair advantage over competitors and other markets. It breaks all the competitive dynamics that have allowed the tech industry to grow healthy “.

The App Store alone in its kingdom

In his vision of things, the App Store should battle against the Epic Games Store, Steam, the Microsoft Store and ” other emerging stores, as they should in any other market in the world except app stores “, he laments. With competition, Sweeney thinks payment fees would drop from 30% to 2-3%. ” Or maybe even more if they innovate “.

The commission levied by Apple takes into account transaction costs and all the administrative bazaar of local taxes, to which are added costs that are difficult to quantify such as that of the design of new development tools or even exposure in the store.

The cost of the financial transaction alone has been assessed at 3% by Apple in the dispute between it and the Dutch competition authority. The manufacturer has proposed a 27% levy rate on in-app purchases made by alternative payment systems integrated into dating apps. The difference between this 27% and the usual 30% corresponds to ” value related to payment processing and related activities », 3 small percent therefore. 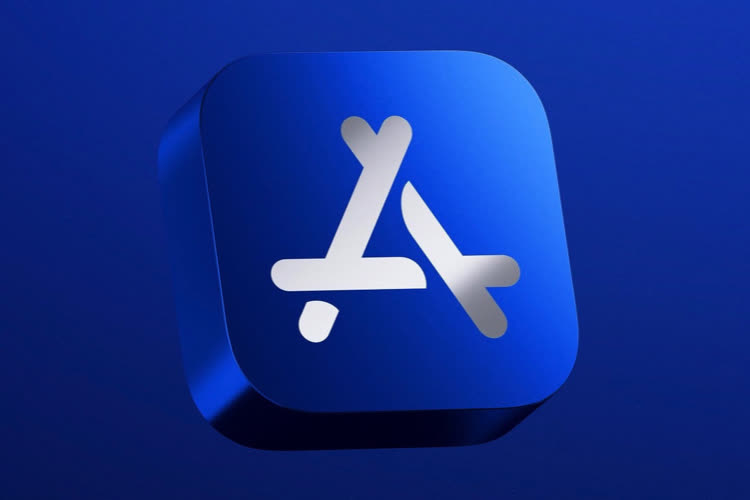 App Store: Apple reduces its commission to 27% on alternative payments in the Netherlands

Apple does not report revenue from the App Store, only what the services bring in as a whole. An accounting practice ladle which shouldn’t be allowed, Sweeney says, describing her as a ” robbery » from the developers. Apple thus gives the impression that it is a turnover made by itself, but ” This is not the case “.

The App Store is not a service, on the contrary, the store does not serve developers, he insists. ” The App Store forces developers to take poor care of their apps, giving users a poor experience, all to charge uncompetitive transaction and processing fees and inflate the price of digital goods “. Bim, Apple is dressed for the winter.

Tim Sweeney’s great fear is for the metaverse. Epic is one of the leaders in this nascent sector thanks to Fortnite, which goes beyond the simple battle royale, with the organization of online concerts for example. If Apple and Google’s practices were to extend to metaverses, ” they will dominate physical commerce that will take place in virtual and augmented reality “.

” [Pour Apple et Google], if you use an app to make purchases that entitles you to own digital items, you must use their payment service. The physical world and the virtual world will merge. You will be able to buy a physical product, and you will be entitled to its virtual equivalent at the same time. You buy a pink Ferrari in the real world and you own it in the metaverse”.

He therefore pleads for “major” changes in the practices of these two companies, because they have created the conditions that will give them “ a stranglehold on the metaverse “. In the immediate future, the bickering between Epic and Apple continues in court. the lawsuit lost by the publisher of Fortnite is now in appeal limbo.

Epic against Apple: Apple does not want to redo the appeal

For Tim Sweeney, the boss of Epic, “the App Store is not doing developers a favor”