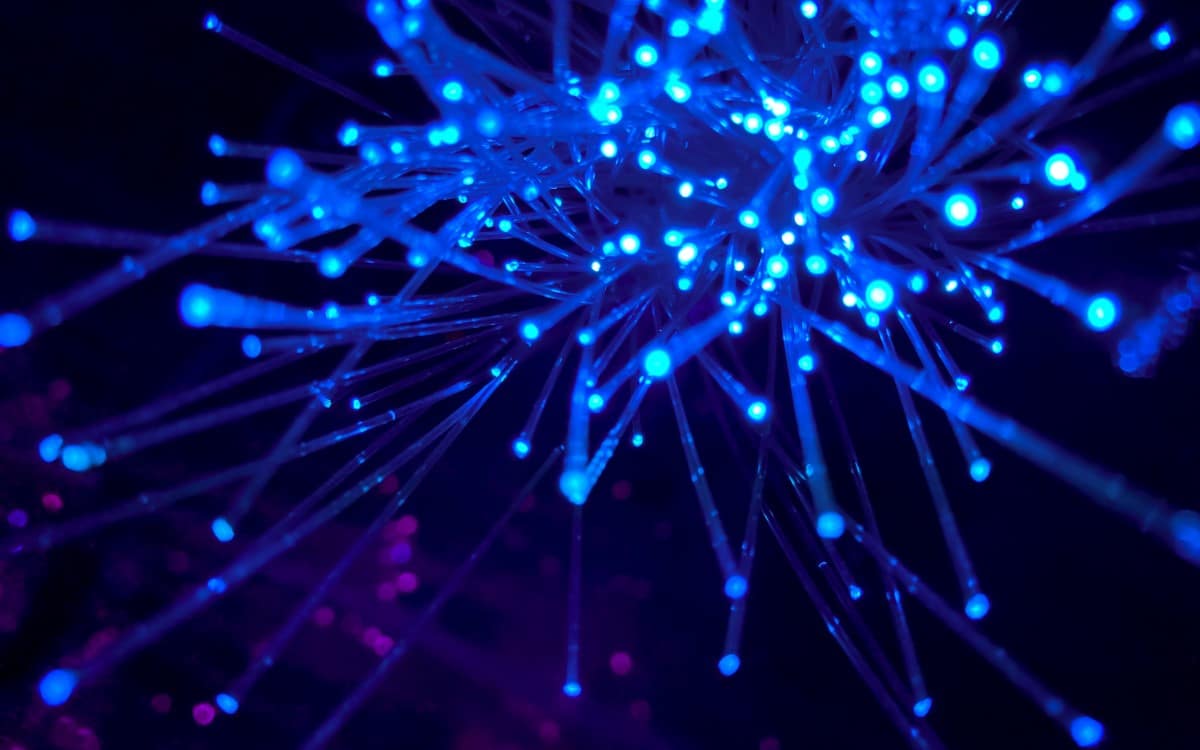 According to forecasts by a consultancy specializing in information technology and broadband, Europe could run out of submarine cables in the next ten years.

According to Terabit Consulting, data exchanges between US and European servers will increase in proportions such as the current infrastructure will soon prove insufficient. Worse still, according to experts, without adequate investments, the digital sovereignty of France and the European Union would be called into question. According to the consultants, by 2030, bandwidth demand for data passing through transatlantic cables will be in the order of 13.2 petabits per second.

The current capacity of these mega-pipes of information being only 4.7 Pb/s, we realize the urgency of installing new ones quickly. Such work will be extremely long and costly: it involves triple our capacities current transit. This is no doubt the reason why no actor (public or private), on the European side or in the United States, has yet put their hand in their pocket or even expressed their intention to do so. According to the director of international networks at Orange, to support the load projected by Terabit Consulting and to connect the American data centers to Europe, it would be necessary to no less than 4.25 billion euros on the table.

Read also : submarine cables can serve as detectors for tsunamis and earthquakes

In terms of submarine cables, Europe is at the mercy of the GAFA

However, French or European institutions have every interest in budgeting for the installation of additional mega-cables. Although the latter deceive the importance of their digital sovereignty, the fact remains that the majority of our data is stored in US servers. Europe, more than any other continent, is a big consumer of the services of Facebook, Google and others.

Transatlantic submarine cables are certainly more numerous, but they are often co-financed by Silicon Valley giants. Amazon, for example, is one of the first beneficiaries of these facilities. It must be admitted that apart from its merchant site, Amazon is a big consumer of bandwidth, as evidenced by its AWS Cloud services or its video streaming service, Amazon Prime, which also collects more and more subscribers.

Even Orange, yet the French telecom giant, cannot afford such an infrastructure expense. As often then, it is Google, Amazon, Facebook and Apple, the famous GAFA, which will be called upon. These companies have almost unlimited budgets and already own 80% of the cables linking the Old Continent and the United States. And who says more cables and data exchanges across the Atlantic means more profits for the American digital giants. Under these conditions, European digital sovereignty seems very far from certain.

Europe’s Internet is under threat, submarine cables will eventually run out