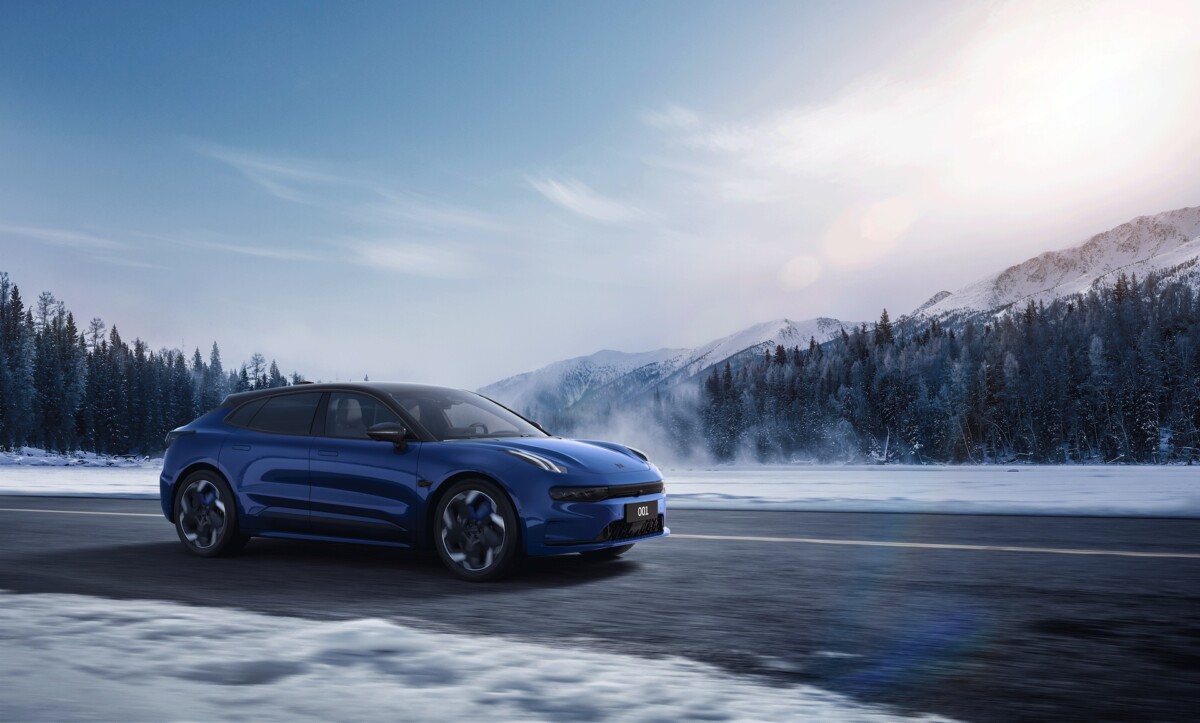 So far, Tesla has kept a good head start on its competitors with its Autopilot and FSD (Full Self-Driving) which allow the brand’s electric cars to offer quality autonomous driving. But the Asian offensive has only just begun, and it is starting in Europe, thanks to a partnership forged between the American giant Intel, via its Mobileye branch, and two renowned Chinese manufacturers.

In Europe, electric cars from You’re here can take advantage ofAutopilot, a software suite allowing the car to manage driving autonomously in certain situations, and in particular on the highway. In the United States, the American brand goes even further, with its FSD (Full Self-Driving) which completely delegates driving to the car, even in the city center. The technology is still in the beta phase, but videos made across the Atlantic are really impressive.

Elon Musk promised it, the FSD must arrive in Europe. But Tesla and the promises, it’s a long love story. Most of the time, you have to be patient, even very, very patient. This then allows competitors to try to come and take the first step of the autonomous car in Europe, without Tesla. This is already the case for the German Mercedes with the level 3 autonomous driving of its EQS and Class S. However, with many constraints and limitations compared to Tesla’s FSD.

But the threat could come from further afield: from China. In fact, the car with a range of 1,000 km, the Zeekr 001 of the Chinese giant Geely A self-driving beta program, similar to Tesla’s FSD, is starting this month in China for 70,000 drivers. Referred to as NZPthe system allows the car to drive on fast lanes in full autonomy as can be seen in the video below, or this onelonger, published on the Weibo account of the Chinese manufacturer.

The Zeekr 001 then chooses on its own whether to overtake, take a ramp or even change lanes to follow its route, thanks to the Mobileye SuperVision system. This system will also be available in the future Zeekr 009a luxurious family electric van.

To achieve this, the cars are equipped with two Mobileye EyeQ5H chips, seven 8-megapixel cameras, 12 ultrasonic sensors (that Tesla recently decided to remove from its cars), and a radar. The system works up to 130 km/h.

A real competitor to Tesla’s FSD?

However, we are still a long way from Tesla’s FSD, which manages much more complicated situations in more congested city streets and less easy to understand by a computer. But the Chinese company Zeekr does not intend to stop here. Indeed, the system is based on Mobileye technology, a subsidiary of the American giant Intel. As with Tesla, autonomous driving is done using a series of radars and cameras (but no LiDAR). It is therefore possible to change the whole thing thanks to remote software updates (OTA), as Tesla was able to do by switching from Autopilot to FSD.

And precisely, Mobileye took advantage of the CES in its 2023 edition to announce a real-life test in Germany of fully autonomous driving. The objective is to offer a robotaxi service (reminds us of Tesla’s robotaxi) to replace or improve the public transport offer. And to do this, Mobileye uses the first car from the Chinese manufacturer Nio to have landed in Europe: the Nio ES8. Not the new versionno, but the old one.

Be careful though, Mobileye does not only use cameras for this pilot project. The Nio ES8 is heavily modified, since Mobileye has integrated additional sensors on the roof, including the famous LiDAR. The American company specifies in his press release that it is necessary for system redundancy, to ensure that autonomous driving is done safely. Adding that an employee will always be behind the wheel, ready to take over driving if necessary.

When will the same be the case with Europeans?

European automakers are also interested in Mobileye’s self-driving technology, as the American company says a car will be equipped with it by 2025. But without naming names. It should also be noted that CES 2023 was an opportunity for Mobileye to announce a 4D radar to replace expensive and unsightly LiDAR.

In the end, there is still a long way to go for Mobileye’s solution to reach the level of Tesla’s FSD. But the threat is real, since Chinese manufacturers arrive in force on the electric car market (and could dominate him outrageously in the long term). Remember also that Mobileye is a subsidiary of Intel, which means a very high financing capacity.

And that’s without counting on Xpengthe Chinese rising star who is actively working on autonomous driving with an impressive demonstration last summer. Its electric cars P5 and P7, are already available in Europe, in Norway. Let’s also not forget that Zeekr has knotted a partnership with Waymo (Google) for a robotaxithe Zeekr M.

Plastic Omnium is investing in electric cars and unveiling an all-new sensor, directly integrated into the bodywork. As effective as a LiDAR, it is both efficient and very discreet. Elon’s dream…
Read more

Electric car: Chinese manufacturers could overtake Tesla with the help of Intel