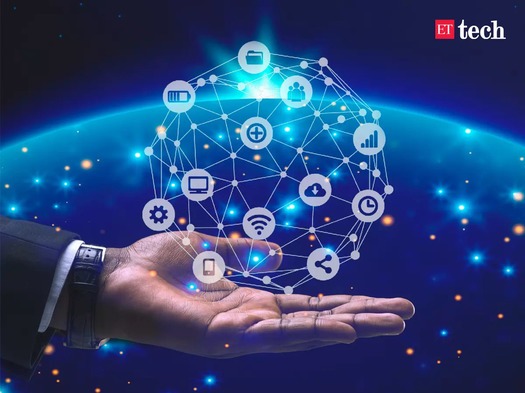 From the first Internet cuts in Iran two weeks ago, Elon Musk proposed to deploy the Starlink network throughout the country. In reality, it’s a bit more complicated than that.

When Elon Musk tweets, his ads go viral. This is the case of his tweet published on September 20, which is in two words. As Iran suffers internet shutdowns and social media access restrictions, Elon Musk has found the solution: Starlink. But in fact, Starlink will not be able to compensate for the Internet cut in the short term and this, for several reasons, notes The Intercept.

Starlink allows connect to internet via satellite especially in places where the network is bad or non-existent, requiring the purchase of a dish. The satellite connection is present on all continents and theoretically available in Iran.

Alp Toker, director of internet monitoring and censorship group NetBlocks, calls Starlink’s presence in Iran “credible and worthwhile” in the long term. But the difficulty of obtaining Starlink equipment means that access to it remains “a solution for the few”, and not for the whole population, he analyzes for the American media.

The project of the richest man in the world has been well received, but not in Iran, which castigates any American interference. It seems unlikely that the government will tolerate the importation of technology intended to circumvent its own power of censorship.

The first reason for these obstacles is geopolitical. Three days after Elon Musk’s tweet, Secretary of State Anthony Blinken announced that the United States would ease restrictions on technology exports to help counter Iranian state censorship efforts. A godsend for Musk.

Still, lifting some restrictions would be tricky. Technology sector sanctions are called GHRAVITY and are related to human rights sanctions. Relaxing the rules would require a special license for using Starlink in Iran.

Another difficulty is that Starlink’s satellite connections are subject to regulation by the International Telecommunications Union (ITU), of which the United States and Iran are members. Starlink must obtain regulatory approval. It seems unlikely that a derogation of this type will see the light of day in the short term.

The other major difficulty is technical and concerns SpaceX’s connection to the terrestrial Internet infrastructure. These installations need agreements from the countries concerned. Again, Iran is unlikely to approve the construction on its territory of satellite facilities owned by an American contractor.

False information has even circulated about the routing of Starlink dishes in Iran. But the photo used date of 2020. On several occasions, Elon Musk has placed Starlink as the solution to all the ills of the world: whether it is to save Thai children stuck in a cave, from the Covid-19 pandemic or to replace transport infrastructure. Promises that can however materialize: thanks to the support of the Ukrainian government, Starlink has made it possible to connect tens of thousands of people, in areas where the telecom infrastructure was destroyed by the war against Russia.

Despite his promises, Elon Musk probably won’t be able to connect Iran to the Internet