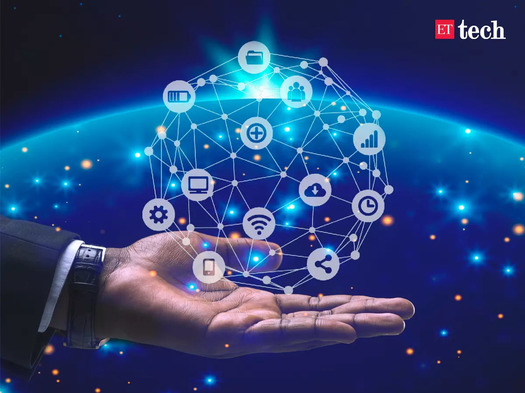 Brazilian President Jair Bolsonaro said goodbye to his supporters on Friday, speaking for the first time on social media since his electoral defeat and wiping away a few tears, two days before the end of his mandate. Later that day, he left Brazil for the United States.

This is the final word for the outgoing Brazilian president. Jair Bolsonarowhich does not have did not recognize his electoral defeatbid a tearful farewell to his supporters on Friday (December 30th) before leaving Brazil for the United States, two days before the end of his mandate and the enthronement of his left-wing successor Lula in Brasilia, several reported. media.

Jair Bolsonaro, who has never congratulated Luiz Inacio Lula da Silva on his victory, should therefore not be present on Sunday at the investiture ceremonies in Brasilia of the new president, whom he had to gird with the presidential sash according to the protocol. The general secretariat of the presidency has authorized the departure from the territory of members of the personnel responsible for the security of the “future ex-president” for a trip to Miami “from January 1 to 30, 2023”, according to the Official Journal on Friday.

Earlier today, the Brazilian president spoke for the first time since his electoral defeat on social networks, where he had been ubiquitous for four years, wiping away a few tears.

“The world won’t stop spinning the 1er January (…) We have a great future ahead of us”, assured the outgoing far-right head of state. “We are losing battles, but we are not losing the war”, added the one who does not was defeated by a narrow head in the October presidential election by left-wing leader Lula.

Jair Bolsonaro did not mention this trip but spoke directly to his followers who continue to camp outside the barracks or the Army HQ in Brasilia and other cities to demand military intervention to prevent Lula to take office.

“I never thought I would get this far,” said Jair Bolsonaro, crying, before declaring: “at least we delayed for four years the collapse of Brazil with this harmful leftist ideology”.

“I gave the best of myself,” continued the outgoing president, most of whose analysts consider the balance sheet of his four years in office to be very bad.

In front of his official residence in the Alvorada Palace, demonstrators who followed the live transmission shouted “coward!”, “shame!”.

Since Lula’s victory, which he has never congratulated, Jair Bolsonaro has lived almost as a recluse in Brasilia and has locked himself in silence.

He spoke for the first time about the failed bombing in Brasilia a week ago by a man who said he was a supporter of the incumbent president seeking to sow “chaos” ahead of the inauguration and “prevent the ‘establishment of communism in Brazil’ under Lula.

“Nothing justifies this attempt at terrorism,” said Jair Bolsonaro.

This failed attempt to blow up a tank truck, as well as the acts of vandalism perpetrated by other supporters of Jair Bolsonaro this month, prompted the authorities to deploy an unprecedented security contingent for Sunday’s investiture ceremony.

Brazil: Jair Bolsonaro bids farewell two days before the end of his mandate