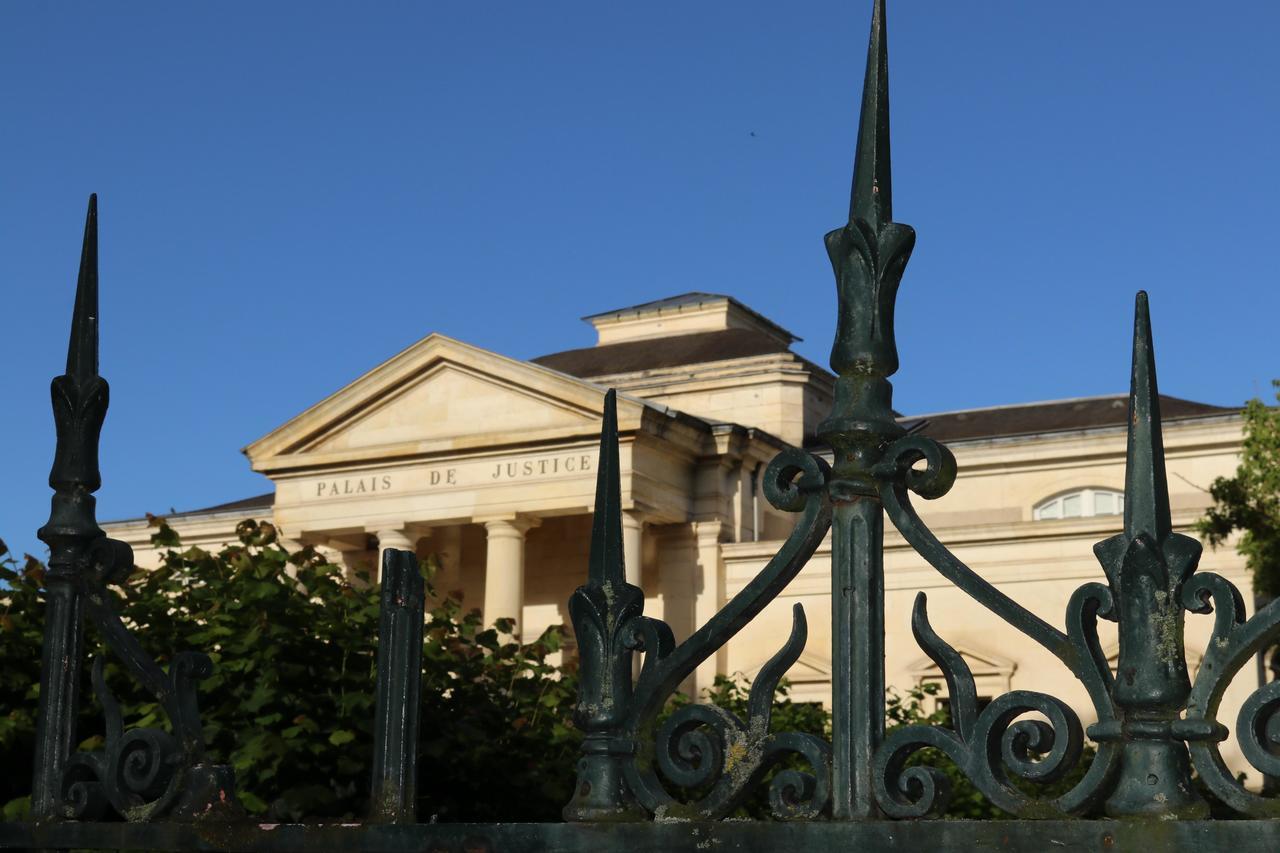 This Thursday, June 23, 2022, Patrice (the first name has been changed) was prosecuted before the Cahors Criminal Courtfor “corruption of a minor, by an electronic communication network”. The facts were committed during the period from March 16 to June 29, 2020, in Lot valley.

Patrice, 20 years old, is a craftsman. He came into virtual contact with the minor of 15 years, during games on the internet. The teenager lives with her adoptive parents. After dinner, she told them she was watching a movie. However, the father was worried about these films which never ended. He knocks on the door of their daughter’s room and notices on the computer screen that an internet tab is open. And he discovers the pot of roses! Photos and videos of their naked daughter, sent to a stranger.

Patrice had created a Facebook account for the young girl that she used to chat with him.

– “I thought I would teach him two or three little things about sexuality ! » responds the defendant. The young girl transmitted photographs, more and more bare according to Patrice’s requests. These even took on a pornographic dimension with objects that the teenager had to use at Patrice’s request…

– “You are attracted to teenage girls ? » continues the president.

– “A little bit, I told her how to do it so that it pleases her, too…” says Patrick.

– “Did you know that she suffered from a disability ? » continues Mr. Bataillé.

More than 200 photographs and videos were found on Patrice’s computer.

According to the conclusions of the psychiatric expert report, Patrice is portrayed as someone “with low dangerousness, who did not understand that all these actions could seriously disturb a minor”. As for the girl, she is qualified “fragile and influenceable”.

– ” Nope ! exclaims President Bataillé, you’ve never seen her ! ». The defendant ensures that no photo or video came out of the thread of the electronic conversation.

The father of the victim explains that this situation has caused trauma in the family circle, with all kinds of consequences. Their daughter put herself in danger several times; she ran away, she had to be hospitalized in a psychiatric unit, then she was placed in a foster family. Now, the young woman has returned to the family circle and the situation seems to have calmed down.

For Me Émilie Geffroy, lawyer for the teenager and her parents, this file is revealing of a contemporary way of approaching human and sexual relations. She notes that Patrice had declared “not to be in a loving process” and she finds that he is unanswered as to his motives. The lawyer insists on the hardships endured by the family, after this episode having caused “an earthquake in the family unit”. The lawyer considers that the defendant’s explanations are not clear and she is worried about it. The parents are a civil party and are asking for €3,000; there is also a request for €3,000 for their daughter and €1,000 for legal fees.

“You incur 7 years in prison for such acts ! » exclaims Alexandre Rossi, Public Prosecutor. It requires a permanent ban for Patrice, to come into contact with minors, registration in Fijais

, before the psychiatric expertise to which Patrice was forced, while he was being treated for dyslexia! He describes an atypical personality and recognizes that his client has difficulty creating links with others… The lawyer assures that his client has become aware of the criminal nature of the facts and that he regrets them. Patrice turns to the civil parties and apologizes to them.

After deliberating, the court sentenced the defendant to 12 months in prison, probationary suspension for two years, with the obligation of care, work and the obligation to compensate the civil parties. He is prohibited from entering into a relationship with the young woman, prohibited from carrying out any activity related to minors for a period of 10 years. The civil parties are admissible; each of the parents is allocated a sum of €1,000 and the young girl €3,000. Add €1,000 for legal fees. Patrice is registered in Fijais

. He has 10 days to appeal. The automated judicial file of perpetrators of sexual and violent offenses (Fijais) lists adults and minors convicted of certain offences. People registered with FIJAIS are required to provide proof of their address at least once a year and to declare their change of address within fifteen days; the perpetrators of the “most serious” offenses must do so every six months, by going in person to the police station or the gendarmerie. Any breach of these obligations is punishable by 2 years’ imprisonment and a fine of 30,000 euros. Since article 42 of the law of March 5, 2007 relating to the prevention of delinquency, this justification can even be monthly.

Was this article helpful to you? Know that you can follow Actu Lot in spaceMy News . In one click, after registration, you will find all the news of your favorite cities and brands.

Batch. She said she was watching a movie on the internet, the teenager was undressing for a stranger…