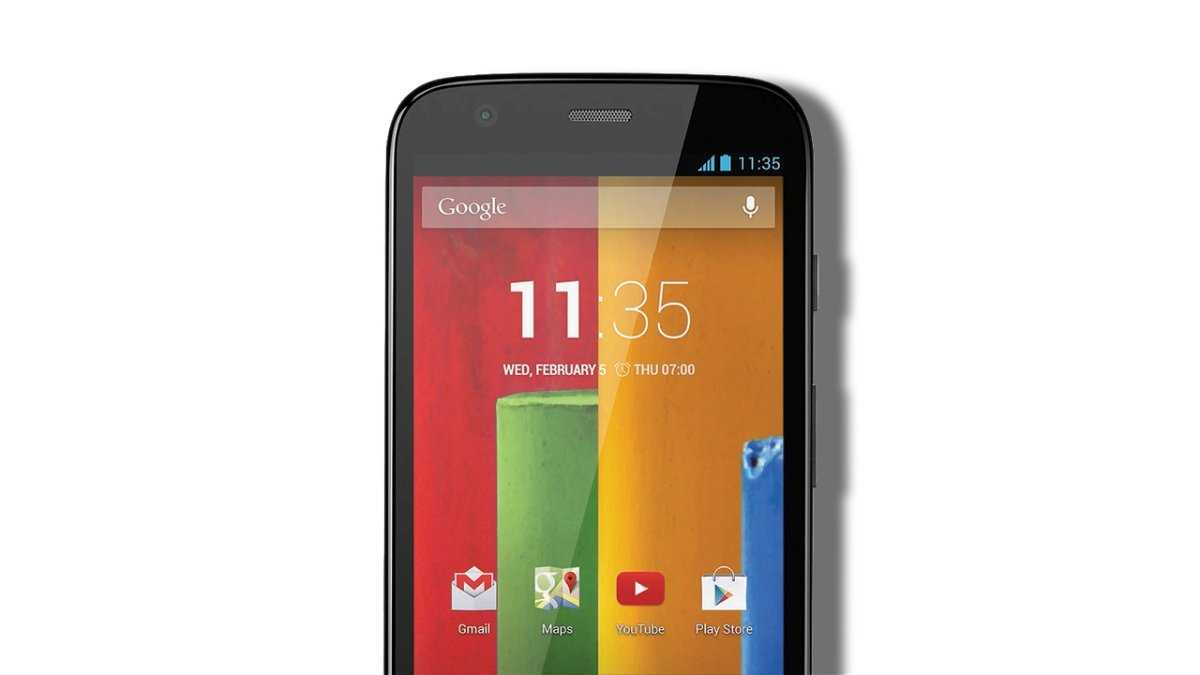 This smartphone will always have a place in my heart, I probably wouldn’t write these lines if it wasn’t for it.

The original Motorola Moto G came into my hands in 2014 and I can safely say it was a before and after. It wasn’t my first Android smartphone, but it was the one that made me fall in love with Google’s operating system.

At that time, root was still used, becoming “superuser” to fully customize devices. CyanogenMod has become your faithful ally and has allowed you to play with almost any smartphone to give it new life. Technology has evolved a lot since then, Android is much more mature and it almost seems necessary to risk “touching” your mobile in this way.

Android was about to hit 4.4 KitKat and I remember looking forward to it, wanting to see how my new Motorola mutated with some great additions. This Moto G was touted as a mid-range with excellent value for money and, like many others, I couldn’t resist. I don’t know exactly how long I used it, but I know I have great memories. The Moto G was the start.

How was the Motorola Moto G?

Although the trend seems to have stopped, mobile phones have developed a lot in recent years. Motorola’s smartphone had a 4.5-inch screen that today would seem tiny, also with an HD resolution that is hard to find today beyond the entry range. The use of the faceplate didn’t go very far either, but its design had a lot of personality and had interchangeable covers.

Inside was one of Qualcomm’s processors, which did not change. We are talking about the Snapdragon 400, a quad-core chip clocked at 1.2 GHz, it was not a marvel, but I remember this Moto G moving well and providing a good user experience. I have to say my previous device was a Huawei Y100 so maybe it was quite easy to be happy…

Of course, forget multiple cameras. Motorola’s smartphone featured a single 5-megapixel camera with which you could take decent pictures. It wasn’t a show for the time, but it did the trick. Its front camera, on the other hand, remained at a measly 1.3 megapixels.

Motorola’s mobile came with Android 4.3 in a very pure way, only a few additions from the company changed the look of Google’s creation. Although it’s mid-range, it performed pretty well and, as I said before, the update to Android 4.4 KitKat didn’t take long.

Things have changed a lot since then, but the Motorola Moto G will always have a place in my heart. I probably wouldn’t have written these lines if I hadn’t had it, because it sparked my interest in the Android operating system and led me to read media like Netcost-security.fr, on which I works every day today.

Back to the past: it was the mobile that made me love Android