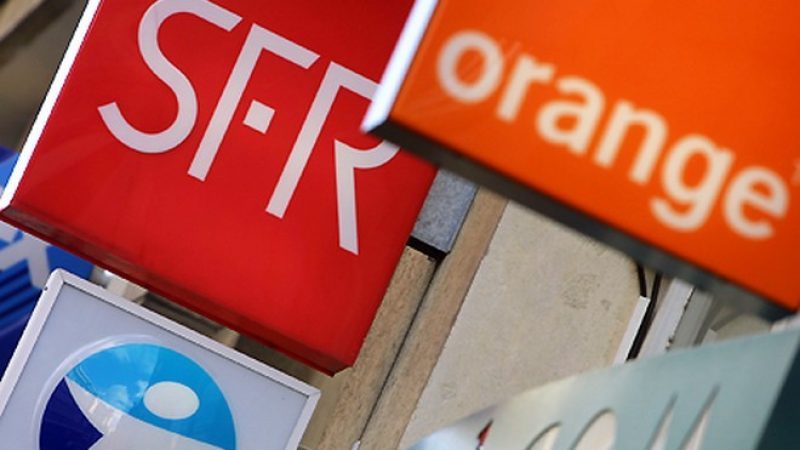 Since February 24 and the start of the conflict in Ukraine, telecom networks have been under close surveillance.

Attacks are increasing and operators are mobilized. “Since February 23, denial of service (DDoS) attacks have increased tenfold“, explains a telco to Figaro and if it is for the moment impossible to point the finger directly at Russia, the goal is to avoid any collateral victim in France. Anssi warns, however, that it is not appropriate to immediately attribute cyberattacks to political action from one camp or the other: “the ecosystem of cybercriminals, combined with possible windfall effects, encourages caution in the event of cyberattacks, which cannot be interpreted too quickly as a sponsored action in the context of the conflict”.

The incumbent operator explained it last week : since the start of the conflict, each side has called on hackers to wage cyber warfare and while Anonymous has declared that it is acting in favor of Ukraine, Russia has also seen certain groups join its ranks. These attacks, whether targeted or not, can however have effects on the French Internet. Laurent Celerier, technology and marketing director of the cyberdefense branch of Orange warns that “all this cyber activity carried out by uncontrolled groups increases the risk of proliferation.“The first consequences have already been observed for some French people, with a cyberattack affecting the satellite network which could come from Russia having impacted ten thousand Nordnet customers in France.

Operators are therefore very vigilant: Olivier Heitz, director of IT systems at Bouygues Telecom explains that he “strengthened the teams responsible for monitoring information systems and fixed and mobile networks” and at SFR, we say that “the slightest incident is scrutinized, analyzed“. A supervision center is also responsible for monitoring all behavior recorded on the networks and information systems. A real-time analysis that will allow operators, if necessary, to regulate certain data flows or even to interrupt them if necessary.

In addition to the risk of cyberattacks, the telcos have also increased the surveillance of physical sites, with more guarding and also monitor data centers and certain unmarked computer rooms in France. The question of submarine cables is also at the heart of concerns: carrying a majority of internet connections between Europe, the USA and China, the latter can be targeted and a cut in certain strategic infrastructures could take several days or even weeks to be repaired. OVHcloud for its part claims to have “raised the level of monitoring on the three dimensions operated: physical, logical and technology“.

Because telecom operators are part of vital services: “The laws of all major countries designate telecom operators as a sector whose importance exceeds their strict scope of activity. This singularity implies that they protect themselves in a reinforced way, because a dysfunction would have too important consequences on the whole country.” explains an expert in the pages Figaro. If for the moment, the attacks have targeted companies, an action against the networks could be assimilated “to an act of war“, he explains.

Attacked, the operators are strengthening to protect the Internet of the French and their infrastructures


Check out our social media profiles as well as other pages related to it.https://yaroos.com/related-pages/