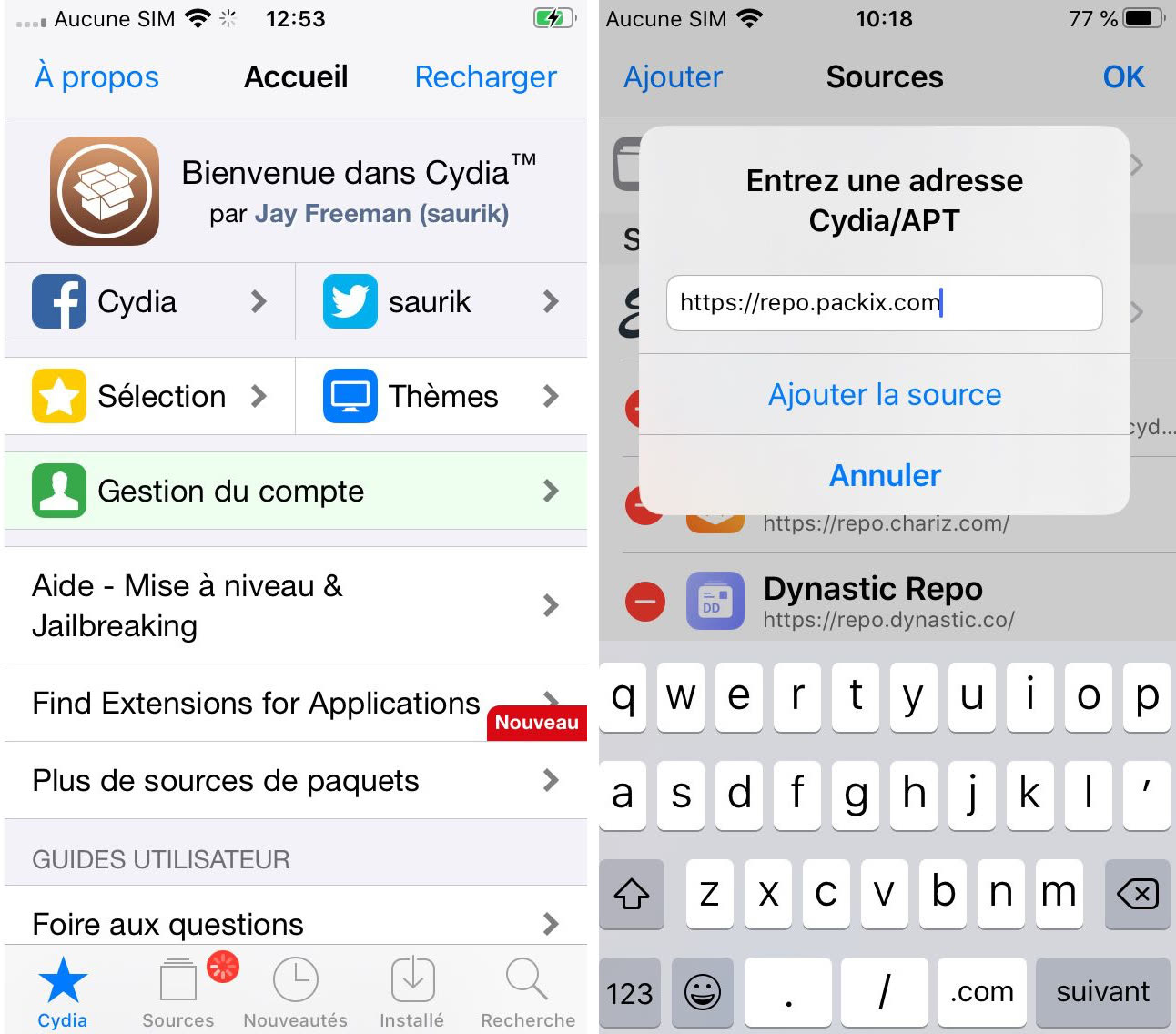 Apple is preparing to authorize the sideloading on the iPhone and on the iPad, in other words the possibility of installing applications outside the App Store – like on the Mac, in short. It’s a huge change for the manufacturer who can’t help but respect the rules of the Digital Markets Act (DMA) European. Besides, sideloading would only be allowed in the European Union unless other countries follow suit.

The announcement is not official, it is Bloomberg and Mark Gurman who affirm it tonight. The teams in charge of the software would be preparing everything for the opening of the key elements of the platform which will make it possible to download applications without going through the official and unique store. 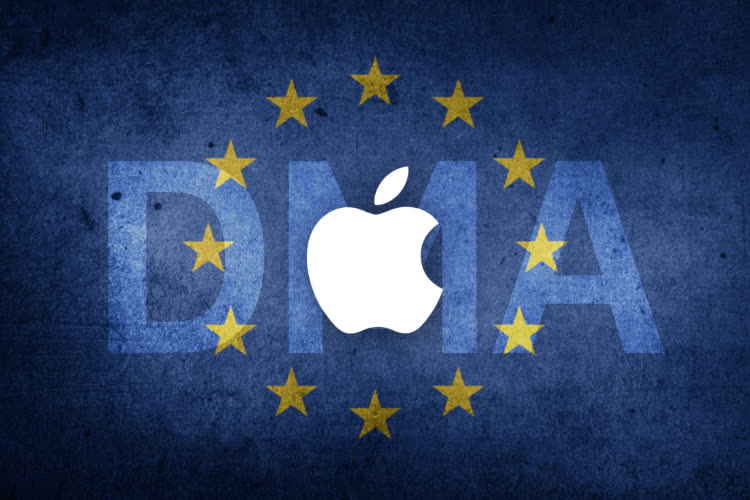 What DMA will change for the App Store, iPhone and Apple

Concretely, nothing would prevent the installation of third-party stores such as the Epic Games Store or why not the Microsoft Store, let’s be crazy. Bloomberg predicts that the novelty would be integrated into an update for iOS 17, the final version of which should be available in September 2023, just before the start of the DMA. The measures of the European text must come into force during 2024.

The manufacturer has always guarded tooth and nail against the closure of the iOS ecosystem, for user security reasons, but also (and above all?) for business: going through the App Store allows the Apple to garner a successful 15-30% commission on each transaction. Sideloading has, on numerous occasions, been the subject of all criticism, both by Tim Cook by Craig Federighi.

DMA: iPhone users will be able to download apps from outside the App Store

That does not mean that iOS will become the far west. Apple is thinking about setting up security safeguards that apps distributed outside the App Store will have to respect, probably a verification process (like macOS notarization?). The builder would take the opportunity to charge a fee.

On the question of the use of an alternative payment system to that of the App Store, the very one that gives the right to the famous commission, Apple has not yet made a decision. However, the Apple will not have much choice since it is one of the measures of the DMA.

Apple also plans to open its private APIs to developers. Web browsers could thus use something other than the WebKit rendering engine. Apps would be free to use NFC more widely than today. Competitors to AirTags, such as Tile, would have broader access to the Locate network.

On the other hand, opening the Messages app and iMessage with third-party services – which is also included in the DMA – poses problems for engineers who believe that it could undermine the encryption of messaging. There is still no question of supporting the RCS.

The European Union has already succeeded in bending Apple to the integration of USB-C into the iPhone and (probably) for replaceable batteries.

Apple Will Allow Apps to Be Installed Outside the App Store, Bloomberg Says