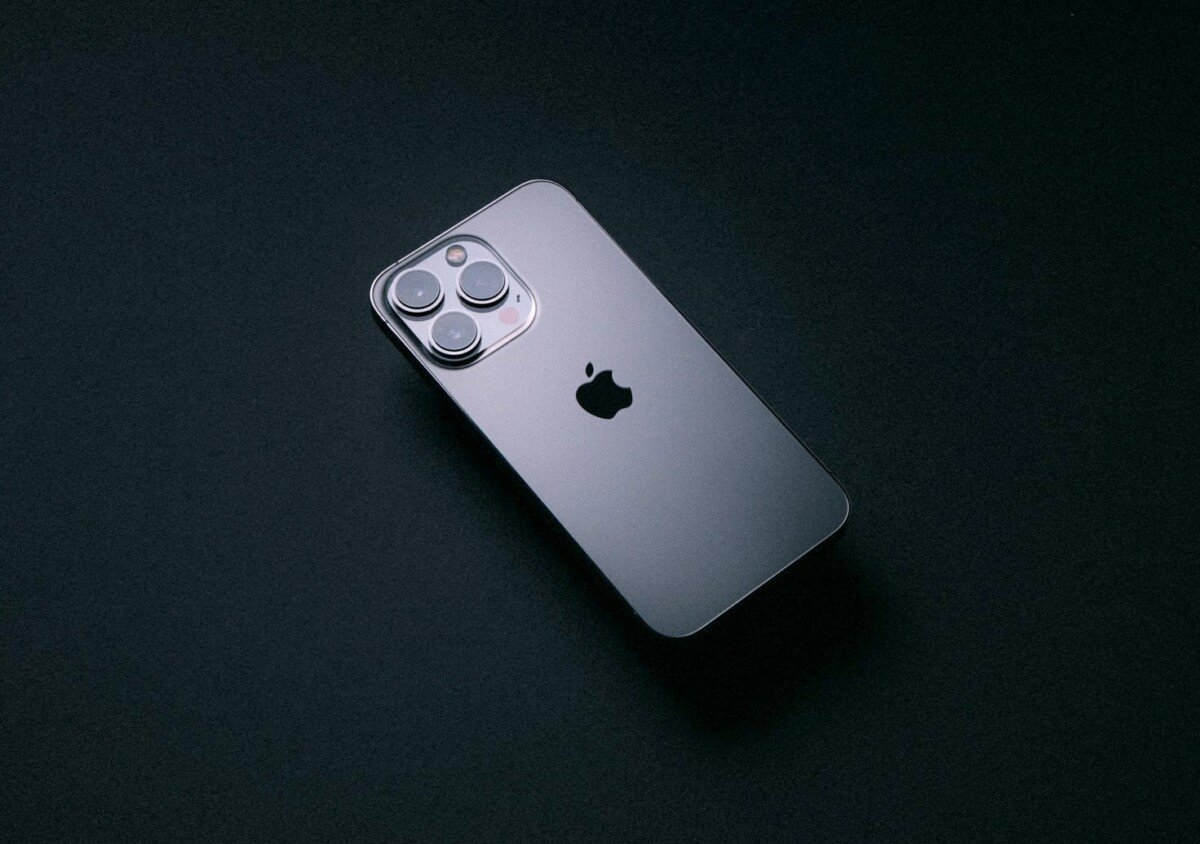 Apple has filed a patent application relating to iPhone cases and docking stations; the brand would like to change the operation and the user interface of the iPhone according to usage.

Apple regularly files patent applications for its innovations, such as those recently attesting that the apple brand is working on a foldable OLED screen. This time, Apple wants to change user interface (UI) of your iPhone depending on the shell you put on it or the docking station you plug it into. A way to adapt the UI of the phone according to your uses, for even more practicality and intuitiveness.

A new patent from Apple for cases and docking stations

the US Patent and Trademark Office (the US Patent and Trademark Office) received a patent application from Apple (it’s application number 20220150347 for the curious). It relates to electronic devices and accessories that have near-field wireless communication systems. When a device (iPhone, iPad) detects it, it dynamically changes its operation by switching from one graphical user interface to another.

The interest is to adapt these user interfaces to the different uses that we can have of the iPhone. The goal is to make them simpler than the iOS interface we all know today: fewer buttons, fewer clicks.

This is what can be read in the summary of this request. We concede it to you, it is a bit abstract. But where Apple is generous is on the examples of uses given in this patent application.

For example, if you put your iPhone in a case for sports, like the pouches you put on your arm, it could very well change its interface to a UI designed for sports use. We can imagine that Apple put forward a step counter, music control, GPS display, etc.

This can also work for docking stations. If you place an Apple phone on a dock with speakers, you might see the interface change to show mostly audio playback controls. We might also see a docking station made for the alarm clock appear.

You may be using iPhone on the move, in the car or on a bike. Apple has thought about it: if you plug your iPhone into a Car Dock, the usual interface could change and only display CarPlay, Maps. Likewise on a bike where you could see the GPS and sports data appear (speed, heart rate, length of the journey).

Apple also imagines specialized shells for certain uses. For example: a hull made for the photography, which would display functionalities relating to the camera (modes, settings). On the video game side, a shell designed for the gaming could see the light of day, with triggers; instead of having them built into the phone like on the Xiaomi Poco F4 GT, they would be in a hull. When you equip your iPhone with the latter, the interface could also change to a screen dedicated to video games. We can imagine settings for the triggers, the display of your video game library, etc.

On this, we would see the iPad more suitable for home automation control, by its larger screen and by the fact that it is a product that stays more at home.

Warning: these shells or docking stations for iPhone are only in concept: we are still far from seeing them arrive on the market or from seeing an upcoming iOS update with this system. It is unlikely that it is Apple that actually produces these shells and docking stations: there is a better chance that this mission will be reserved for props with certification MagSafe particularly. But some products could be designed and sold by Apple: the brand already sells accessories for iPhone.

Besides, we are not even sure that this dynamic user interface will see the light of day in the future. Nevertheless, the concept remains intriguing and interesting.

Among the other patent applications filed by the apple brand, we can note a patent for a car sunroof or those related to pressure sensors for its future products.

Apple imagines shells that change the interface of the iPhone for photography, music, video games…