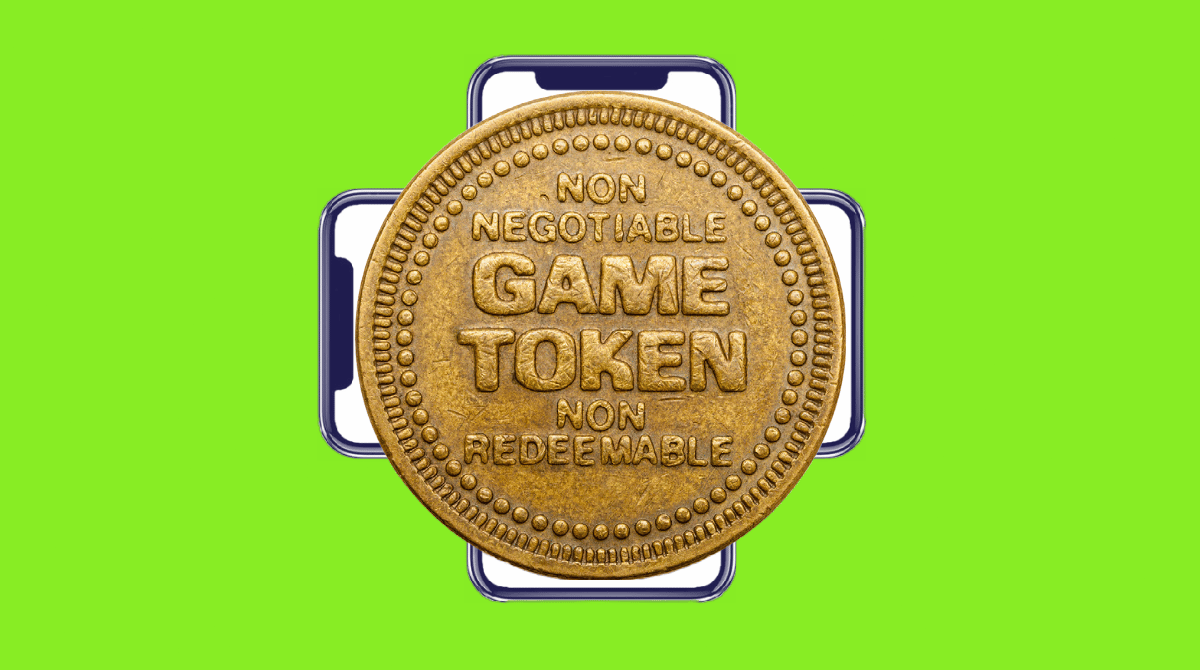 Over the past few years, it has become apparent that the world needs a system reboot when it comes to data privacy, mobile OS has been the first to take big, but not enough, resolutions. Listen to this podcast with Gaël Duval, founder of Murena, which details the genesis and characteristics of Murena One, the smartphone that embeds /e/OS that respects privacy. We also deepened the issues of the impact of the development of smartphones that respect the privacy of users, in a context marked by the emergence of European digital sovereignty.

It’s a new mobile operating system that lets you do all the same things you love, demand, or have grown accustomed to. It also allows you to preserve your privacy and not to see your personal data monetized without your knowledge. Today, if you buy and use Android (from Google), you pay with your data and your privacy. If you opt for AphyOS, you value your data and your privacy and you can choose to pay for it. The startup starts from the idea that it’s like when a person can pay for car insurance to protect themselves, their property and others, or can pay for security systems to keep your home or business safe. business.

By moving towards a subscription-based model, the relationship is more honest and open between the hardware manufacturer, the operating system manufacturer and the end user. Of course, in this scenario, the end user is the one paying for the operating system, so the value the operating system delivers must be worth it. When you buy a phone running AphyOS, the phone maker gets the money and your first year of AphyOS is paid for. When you renew your AphyOS subscription, the OS receives the payment and shares part of it with the OEM who holds them responsible for implementing security updates and this allows them to give a source of income additional beyond the single advance when selling the device.

To date, we don’t know whether the subscription is for all uses of the OS or only for the secure part, because let’s imagine that for X reasons the payment of the subscription does not work, what about the use of your smartphone in its entirety?

The tokenization of an OS would surely be more interesting, for example a company could offer a platform for blockchain as a service (BaaS), where users could easily develop and deploy their own blockchain applications. The Company may thus charge usage fees for using the Platform, such as transaction fees, data storage fees, developer fees, etc. Alternatively, a company could issue its own blockchain token, which can be used to purchase OS services or products. This could also offer incentives for using the token, such as discounts on products and services. It could also be the fact of using the blockchain to organize participative financing (crowdfunding), where investors can buy tokens issued by the company in exchange for funds to finance projects. So the topic is open…

AphyOS is based on GrapheneOS, today several European-based brands will announce plans to launch phones by 2023 that will be equipped with AphyOS. Aphy is a Linux kernel running Project Open Source Android (AOSP). AphyOS is based on GrapheneOS, a non-profit open source project that has done the work of creating a private and secure mobile operating system compatible with Android apps. At its core, GrapheneOS is built on the Android Open Source Project (AOSP). It is the basis on which all Android skins are created. It’s Android in its most basic form. There is no Google Play Store or Google apps included. (Founded in 2014 as CopperheadOS, the privacy-focused operating system was briefly known as Project Android Hardening in 2018, before officially becoming GrapheneOS)

In any case according to the developers, many past features of GrapheneOS were brought to AOSP and became part of its code, for implementation by anyone developing AOSP-based Android ROMs like AphyOS. The biggest challenge of this type of OS is to last over time for a user who is not a Geek!