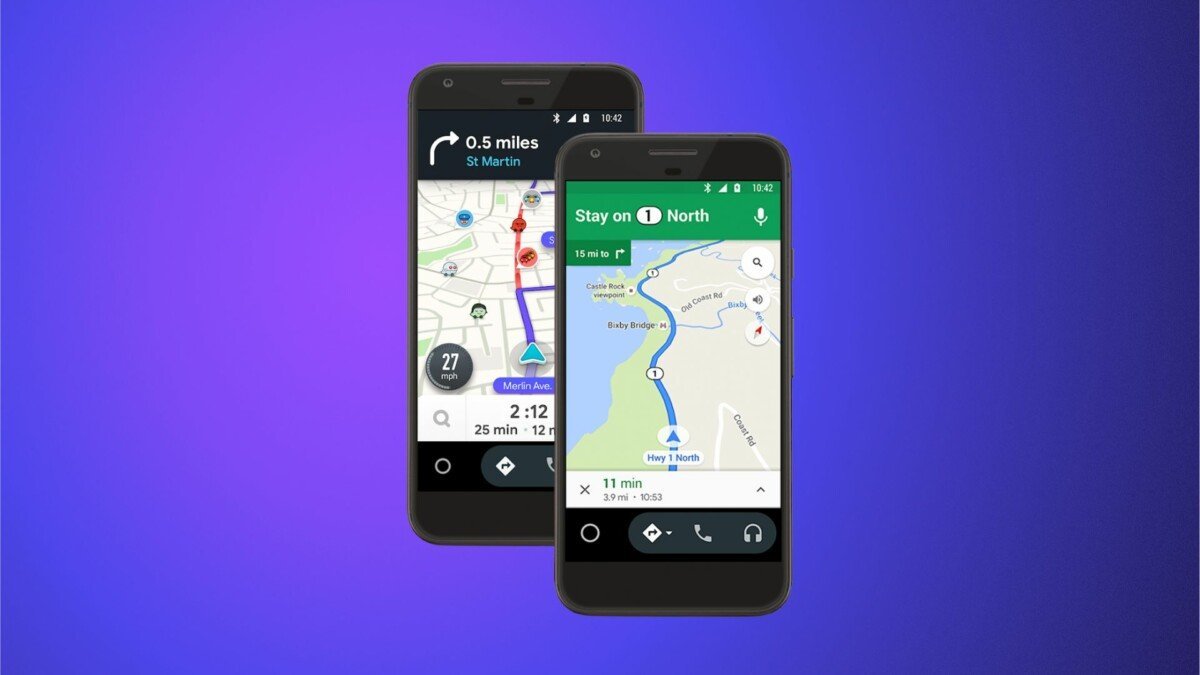 As expected, the Android Auto app for smartphones is being phased out, in favor of Google Assistant’s driving mode.

For some time now, we have been seeing features removed for Android Auto for mobile. This application is actually a replica ofAndroid-Auto for the smartphones which allows the use of gps apps, listen to musicin a manner suitable for driving. But for barely a yearwe understand that Google is ditching Android Auto for smartphones, as it confirmed at the time.

” Android Auto for mobile will soon no longer be available »

As reported 9to5Googleposts on Reddit and reviews on the Google Play Store about Android Auto on smartphones are multiplying. This fuss concerns a message that appears when the application is opened: ” Android Auto for mobile will soon no longer be available “. No other information has been communicated: we do not know when the service will end, nor at what time.

The English media specifies that Google had already stopped the application for smartphones Android 12, who can no longer install it from the Play Store. From now on, we see that this message also applies to smartphones under Android 11 : we were able to verify it with a Honor Magic 4 Lite notably. Android Auto for mobile is still available on the app store and can be launched and used without concern, but this message is displayed.

Android Auto for mobile will disappear in favor of Google Assistant

9to5Google resumes a press release from Google about its application dedicated to driving, which explains to us that “ for people who use Android Auto in supported vehicles, this experience is not going away “. However, ” for those using the phone experience (Android Auto mobile app), they will switch to Google Assistant driving mode, our next evolution of the mobile driving experience “.

If no full replacement has been announced, the driving mode of Google Assistant could take over. Arrived with Android 12, it optimizes Google Maps and Google Assistant for driving and offers media integrations. In reality, the death of Android Auto on smartphones is not a great loss, since the application was launched when few vehicles were compatible with the operating system.

Google is also improving its operating system for cars, adapting better to all types of screens or even in incorporating smart responses. Even better, Android Auto manages to measure the quality of your USB cable.

Android Auto for smartphones is disappearing