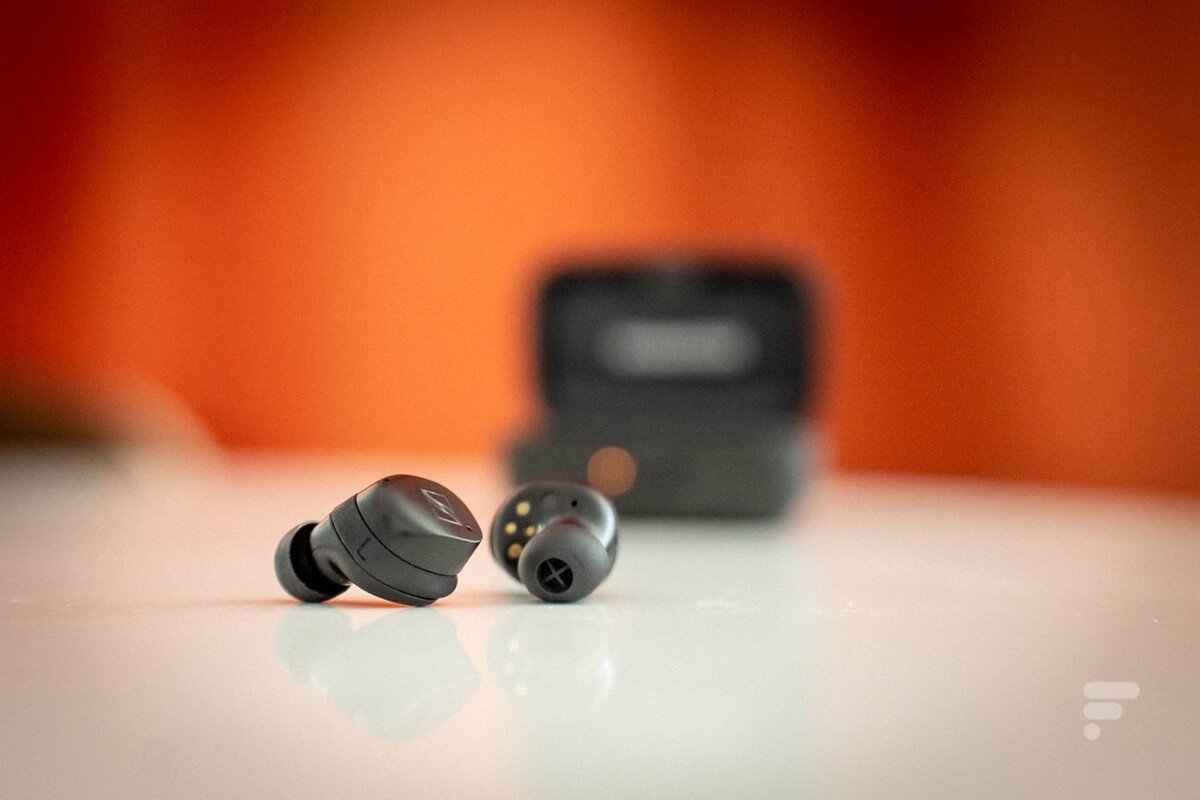 As expected, Google took advantage of the opening of his Google I/O conference, this Wednesday, to unveil several new audio features that have already been awaited for several months. The firm presented its function “Audio Switching”which could be translated as audio failover“.

Concretely, the Mountain View firm has detailed the operation of this new option which will be deployed” in the coming months “. As suggested by some bluetooth headsets Where wireless headphones compatible with multipoint Bluetooth, Google will launch a function allowing certain headphones and earphones to easily connect to two sources. It’s not really multipoint Bluetooth in the sense that devices will only be connected to one device, but a way to easily switch from smartphone to smartphone or Android smartphone to tablet.

Google took advantage of its Google I/O opening conference to announce the rollout of this feature to several headphones and earphones. sony, JBL and pixel. In addition, a partnership with Qualcomm is also planned. This should allow this functionality to arrive on helmets or earphones with a Bluetooth controller designed by the American OEM. As a reminder, this is the case with Jabra, Xiaomi, Audio Technica, Sennheiser Where Bang & Olufsen.

The arrival of spatial audio and Bluetooth LE Audio

In addition to this ersatz multipoint Bluetooth, Google took advantage of its conference to announce a novelty that was also particularly awaited: spatial audio with tracking of head movements. Like what is offered Apple with its own headphones, Google announces that Android smartphones will be able to manage the rotation of the user’s head to further push 3D audio. If it were already possible to benefit from a sound rendering in spatialized audio on Deezer, Apple Music, Tidal or Amazon Music thanks to Sony 360 Reality Audio or Dolby Atmos, however head movements were not taken into account. This will now be the case on compatible headphones and earphones.

Finally, the latest innovation announced in the field of audio for Android 13, the arrival of the Bluetooth LE Audio. This new version of Bluetooth LE will in particular significantly reduce the latency of compatible headphones and earphones.

It should be noted that these various new features were eagerly awaited. Last January, during the CES in Las Vegas, Google had already announced the upcoming arrival 3D audio and automatic source switching, but without giving details on the planned schedule. We now know that we can expect a deployment in the coming months, when Android 13 is released.