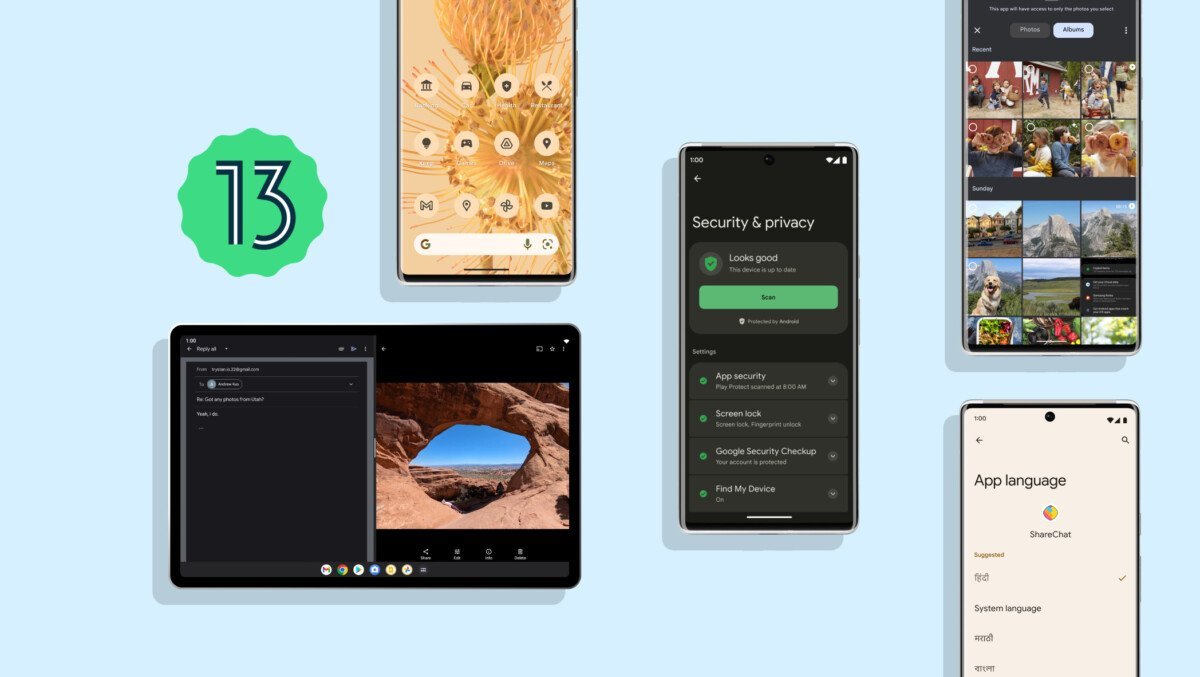 While the Google I / O took place last night, the giant is launching Android 13 beta 2 on its Pixels. But other brands can now receive beta 1: Asus, OnePlus, Oppo, Realme, Xiaomi, Vivo, etc.

During the conference Google I/O last night we learned of the launch of the Android 13 beta 2. An evolution of beta 1 which a priori offers all the functionalities ofAndroid 13 presented so far.

The main new features of this second beta mainly concern confidentiality and authorizations related to applications. Now, apps will need to ask you for permission before sending you notifications. Previously, it was up to you to mute notifications from this or that app. To continue on permissions, they will be restricted: access to local files will be separated into two parts: photos and videos on one side, music and audio recordings on the other. An application that only needs your photos will therefore no longer have access to your audio files, unlike what we had on previous versions of the operating system.

others new features are available on Android 13 Beta 2. According to android developer blog“Beta 2 has everything you need to try out Android 13 features, test your apps, and give us feedback“.

Google prioritizes its phones and therefore makes the update to Android 13 beta 2 available on its Pixels:

Of course, the Pixel 6a presented yesterday is not in the list, since it will not be available for a few months.

As we announced to you yesterday the first smartphones that can receive the first version of Android 13the official list was published by Google and by the various brands concerned:

These models can therefore be updated to beta 1 of Android 13, the update to the second beta should arrive later. Note that these are versions called “Developer Preview“, which are published for developers so that they can test their applications to make them optimized on the smartphones android of different brands. This therefore does not guarantee that these are stable versions: some features are missing. If you want to upgrade to Beta 1, you can, but we strongly advise against it, especially on a phone you use every day. If you start anyway, make a backup of your data: there is a good chance that it will be erased during the update.

9to5Google reports today that theOppo Find N is also compatible with the first beta of Android 13; indeed the brand relies on what it has done with its Find X5 Pro. We learn that this version of Android 13 even works with Google services. However, only developers certified by Oppo in China will be able to access this beta, the only country where the phone is sold. 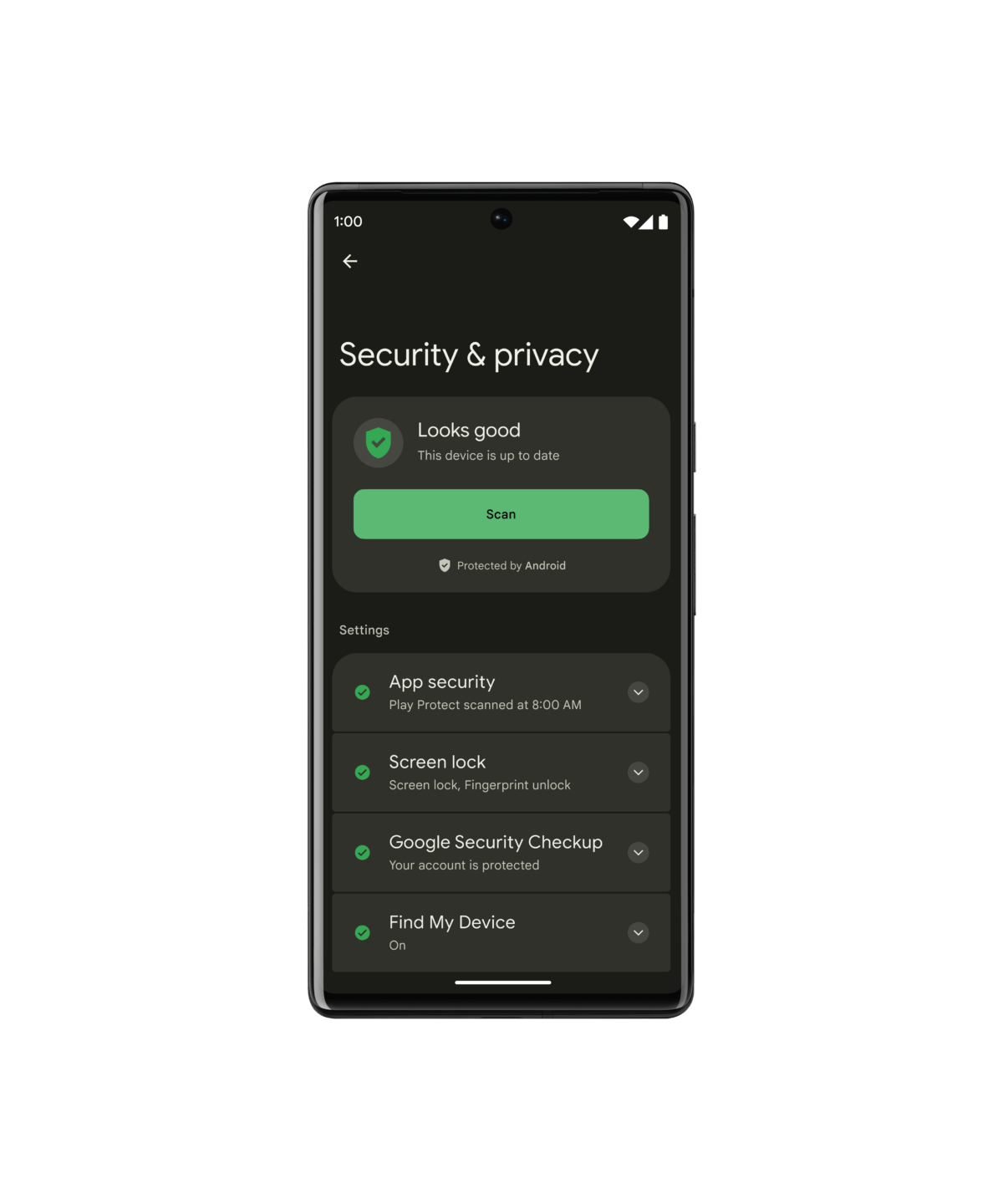 Regarding the transition to beta 2 for these smartphones, we do not have any information yet, but it is likely to happen within a few weeks.

One step closer to beta 3 and the first stable version

This second beta is a step closer to beta 3 which will be released in June 2022 according to Google’s schedule. It is when this version is deployed that the functionalities will begin to be stable, that the compatibility tests of the applications will be carried out on final versions and that the publication of these applications can begin.

Android 13: here are the smartphones that are compatible with the beta