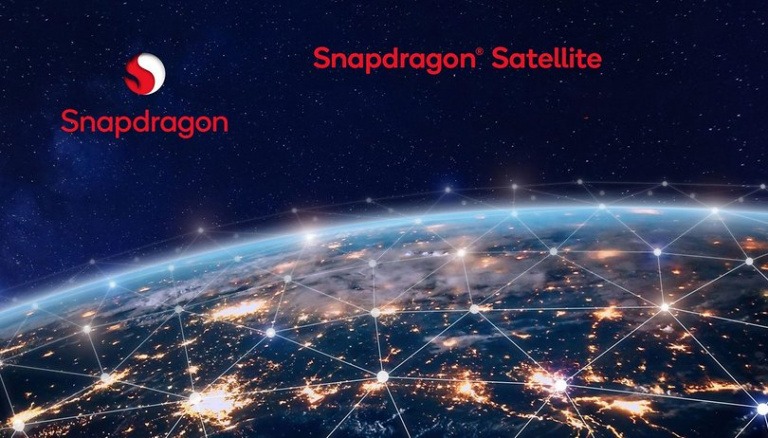 With the formalization of Snapdragon Satellite, Qualcomm is making a fairly clear promise: to provide Android smartphones with a feature that Apple recently announced for its iPhone 14. Good news for users of terminals that will be released in the future.

Among the features that have been talked about a lot at Apple lately, there is that of emergency calls available on the different models of iPhone 14. This proposal consists in providing access to satellite calls from a compatible terminal. In France, Apple deployed it last December.

On Android terminals, such a proposal is absent, but this should change in the coming years. Indeed, during the CES 2023 which takes place this week in Las Vegas, the company Qualcomm formalized its solution Snapdragon Satellite. The latter aims to “bringing satellite connectivity to next-generation high-end Android smartphones”.

Snapdragon Satellite presents itself as a two-way messaging solution, provided by satellite phone company Iridium. The latter has its own constellation of satellites circulating in low Earth orbit. What to give access to worldwide coverageand facilitate the establishment of such a service. “This is a major development for a whole range of communications, such as recreation in remote, rural and offshore locations, as well as emergencies”says Qualcomm.

It is worth pointing out that this technology could, in theory, be offered now on a handful of smartphones. In fact, she is probably compatible with Qualcomm Snapdragon 8 Gen 2 SoCwhich we see appearing smoothly on the high-end terminals of certain manufacturers.

The constellation of Iridium satellites currently has 66, which provides a very good level of coverage “from pole to pole”, as Qualcomm explains. The first objective of the firm is to offer, from the first half of 2023, an emergency courier service accessible ” In certain regions “ on the “next generation smartphones”. “As the ecosystem grows, it will create additional opportunities for innovation, with OEMs and developers using satellite connectivity to differentiate their offerings and unique branded services”specifies the company, which very clearly hopes arouse the interest of its partners.

The firm also speaks “to send messages globally to devices other than smartphones”. We can therefore hope that its objective is not limited, only, to emergency calls, and that the proposal will therefore go further than that currently proposed by Apple on its iPhone 14. On paper, in any case, the ambitions are there, but it remains to be seen what this will give in practice.

A function exclusive to the iPhone 14 arrives in Android smartphones