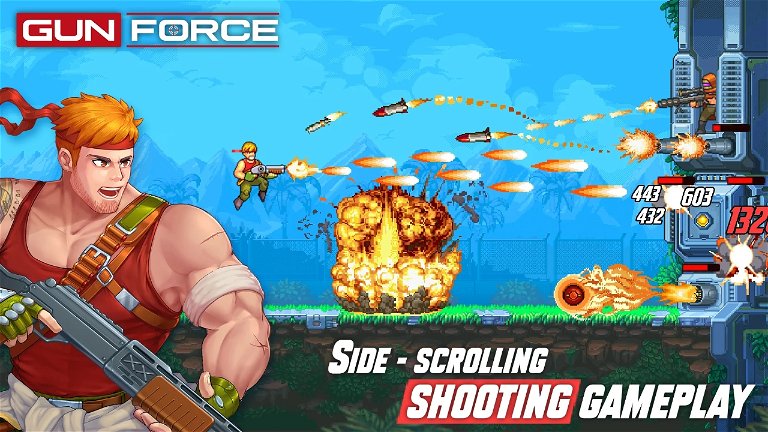 Check out the 8 best free games to hit Google Play in recent weeks.

The year is coming to an end and since you are surely tired of playing the same games on your Android mobile, today we have selected for you the 8 best free games that have recently arrived on the Google Play Store.

Within this compilation, you will find titles as interesting as PlayTime.io: All Jumpscare, Bus Simulator Games Bus Driver, Choo Choo Train Mobile Horror or Blast Knights.

The first title on this list is PlayTime.io: All Jumpscare, an addictive horror game that features two game modes: Player Mode and Monster Mode.

In the first you have to try to create a giant toy to prevent the monster lurking around the toy factory from ending your life and in the second your objective is quite the opposite since you step into the shoes of a monster who must find and kill all players before they can escape from the toy factory. 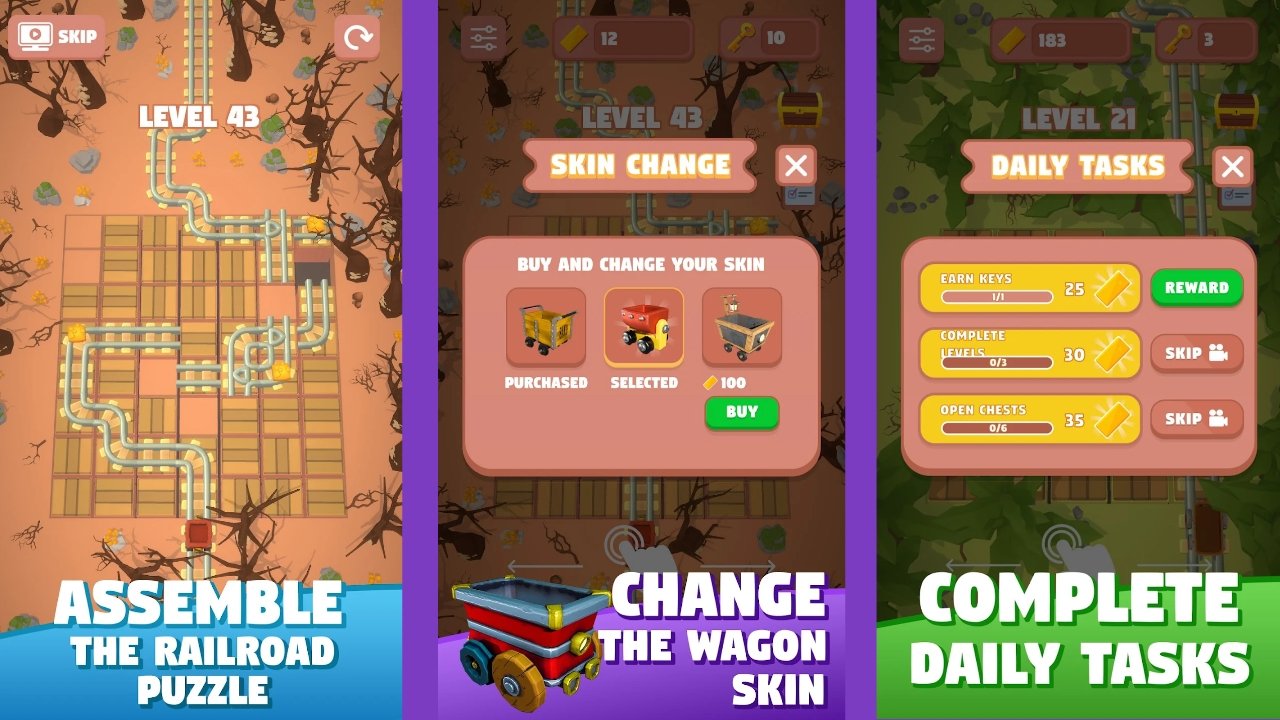 Mine Road is an entertaining puzzle game in which you have to use all your logic skills to help a miner renovate the iron rails of mine wagons in order to collect as much gold as possible.

It’s a game you’ll never get bored of as it lets you take part in daily quests, discover new places, and buy new wagons.

If you ever wanted to drive a bus, now you can do it without worrying about having a ticket thanks to Bus Simulator Games Bus Driver, an offline bus driving simulation game where you will have to complete the route you have traveled assigned.

In this game, you can choose between 8 models of diesel, hybrid, electric and articulated buses and customize yours to your liking. 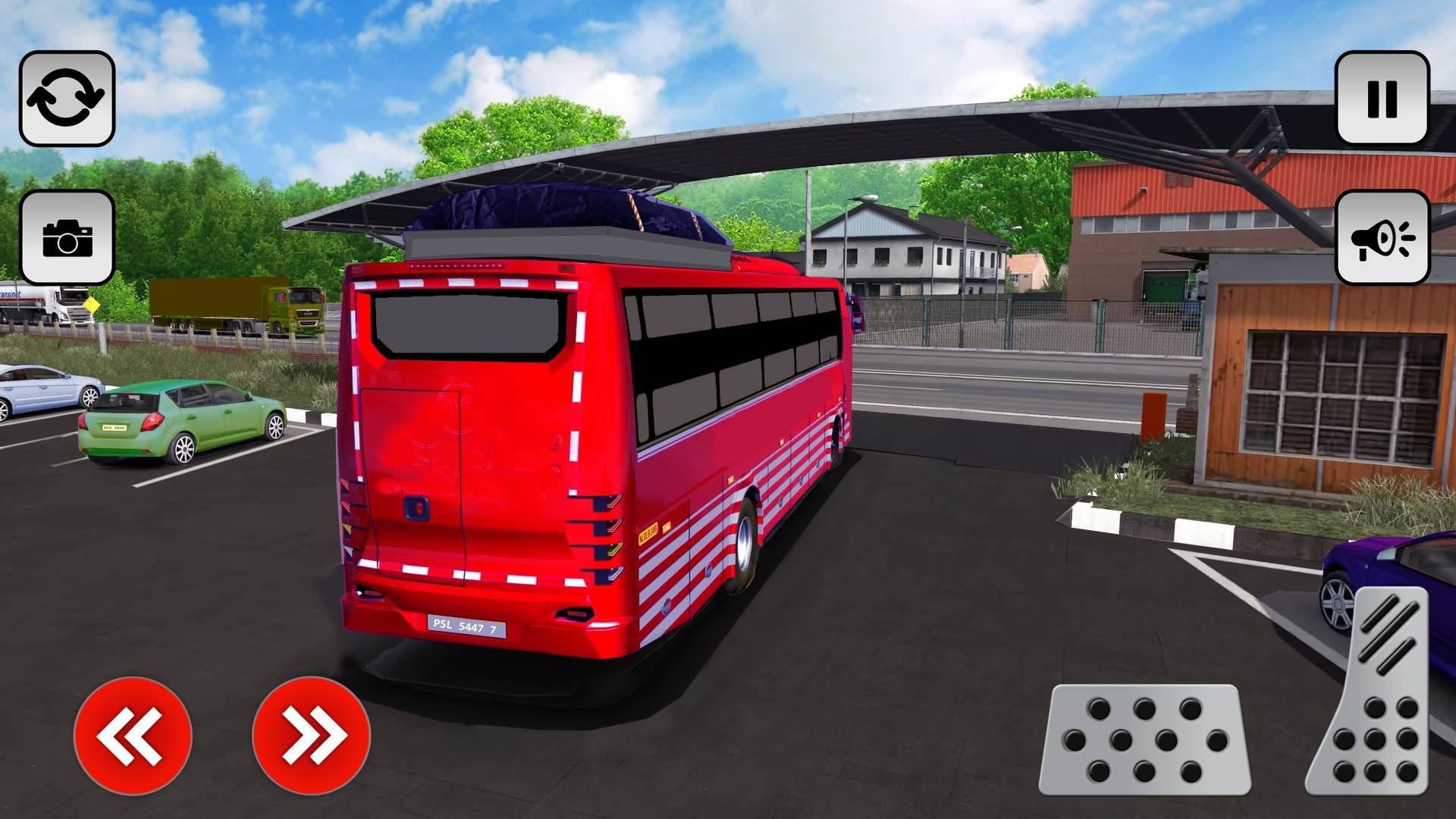 In addition, Bus Simulator offers three different game modes in each of which you will have to complete a series of missions and tasks:

Another of the new games on Google Play that you should try is Gun Force: Action Shooting, a classic running and shooting game with 2D graphics in which you will assume the role of a commander of the resistance army known as the Gun Force name. has advanced technology and all kinds of weapons and whose objective is to fight the Legion, a criminal organization that threatens world peace.

As you progress through the game, you’ll upgrade your army with new heroes, each with their own set of unique and powerful abilities that will aid you on the battlefield. 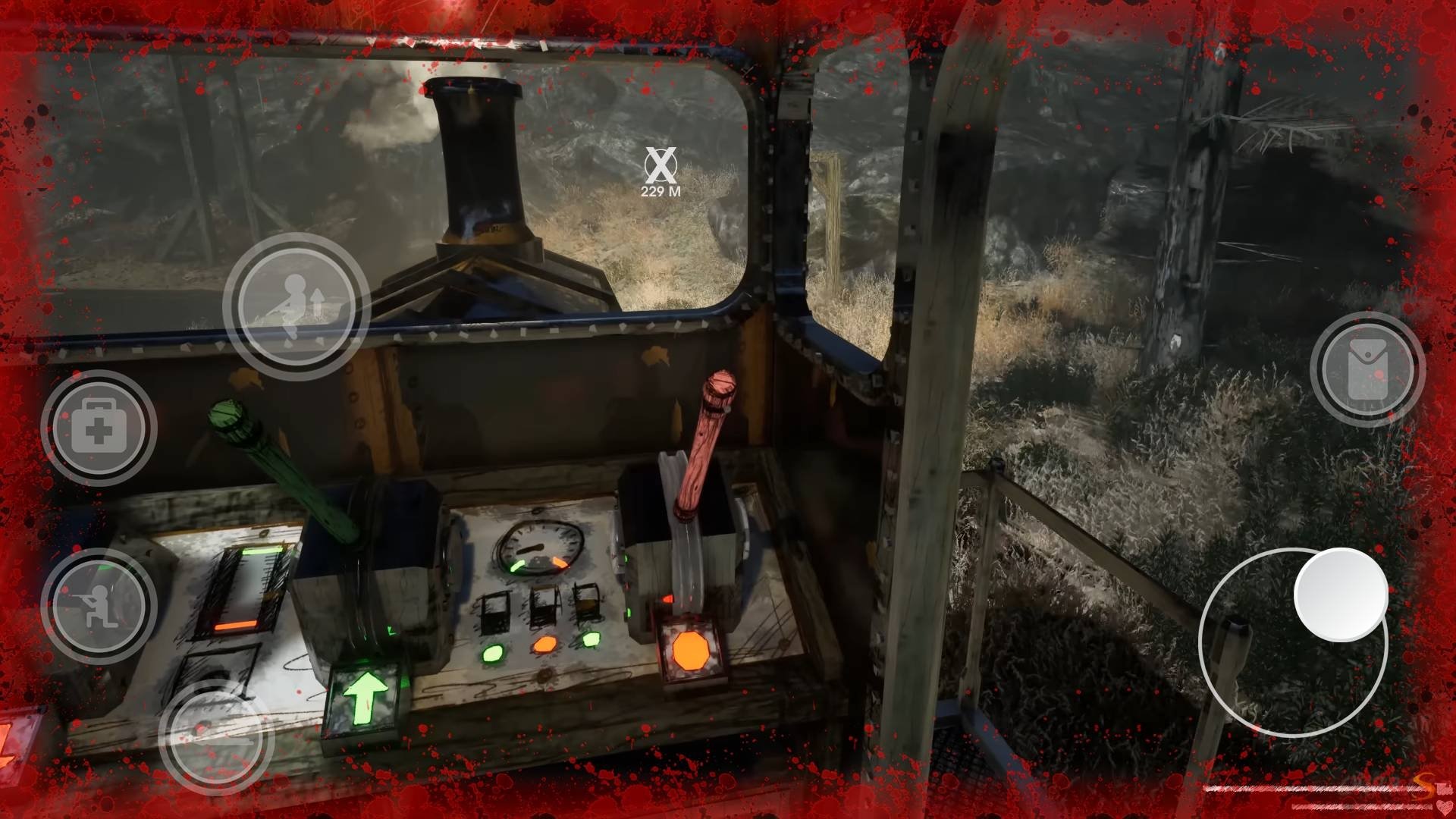 The second horror title in this selection is Choo Choo Train Mobile Horror, a terrifying game in which you must defeat Choo Choo Charles, the evil spider train hybrid monster that wants to eat people. 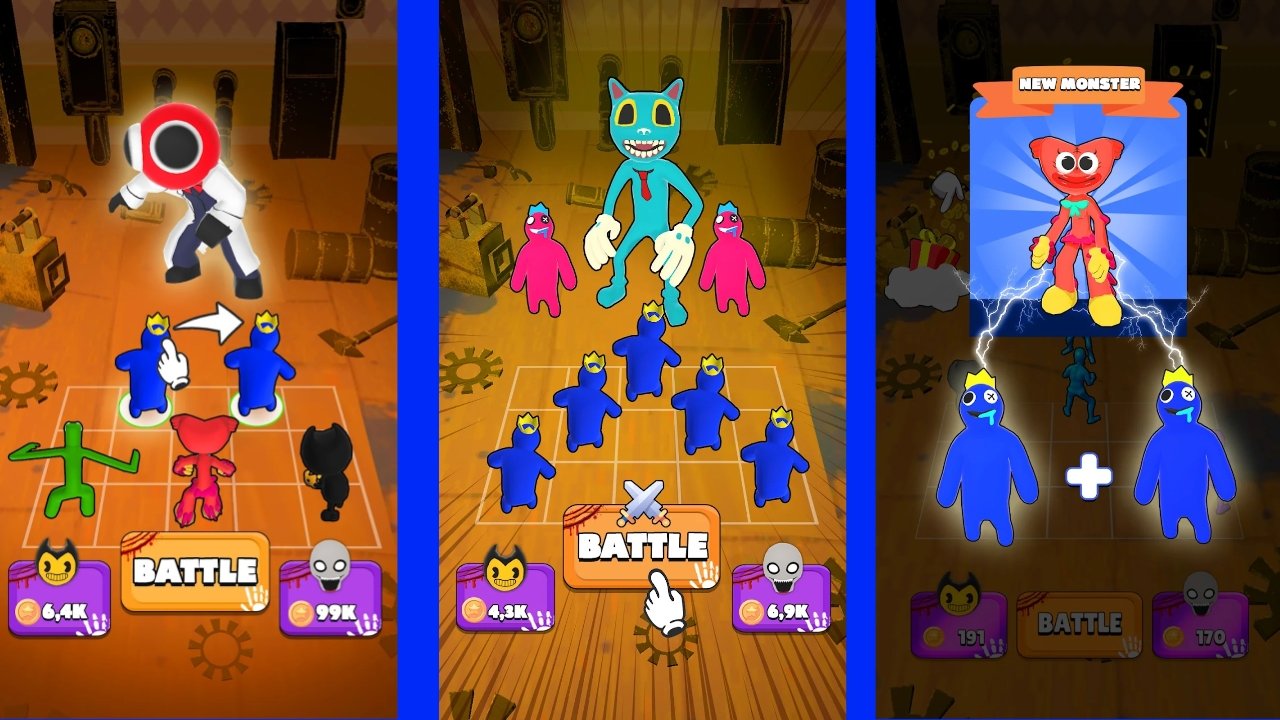 Merge Master Bendy Revival is a strategy game with unlimited epic battles where you have to collect as many scary monsters as possible to merge them to create the strongest monster army of all.

In this game, you will have to upgrade your monster army by merging them wisely and unlocking more powerful monster creatures and using your own creativity to create your own monsters and evolve them. 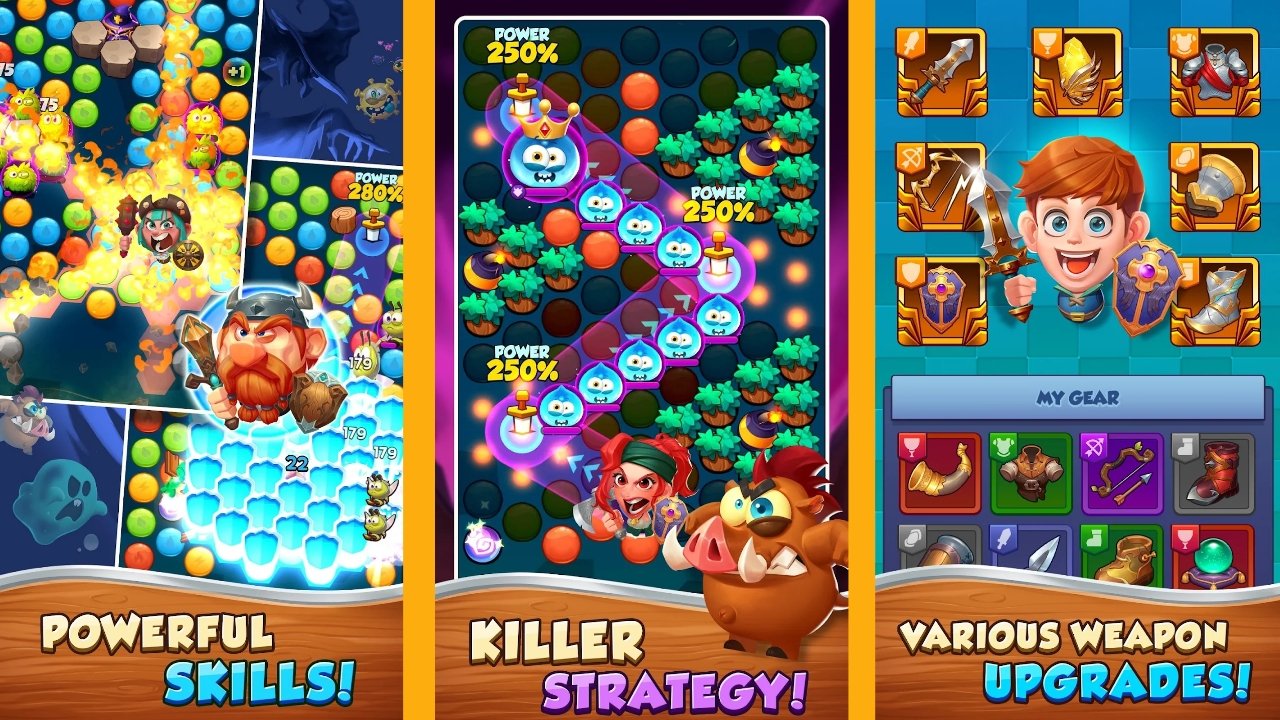 Blast Knights is a simple and addictive puzzle game where you have to match as many puzzle blocks as possible to defeat your enemies.

This game has more than 80 chapters, in which you will have to create your own skills combined with Bingo and collect, improve and merge your heroes to be victorious. 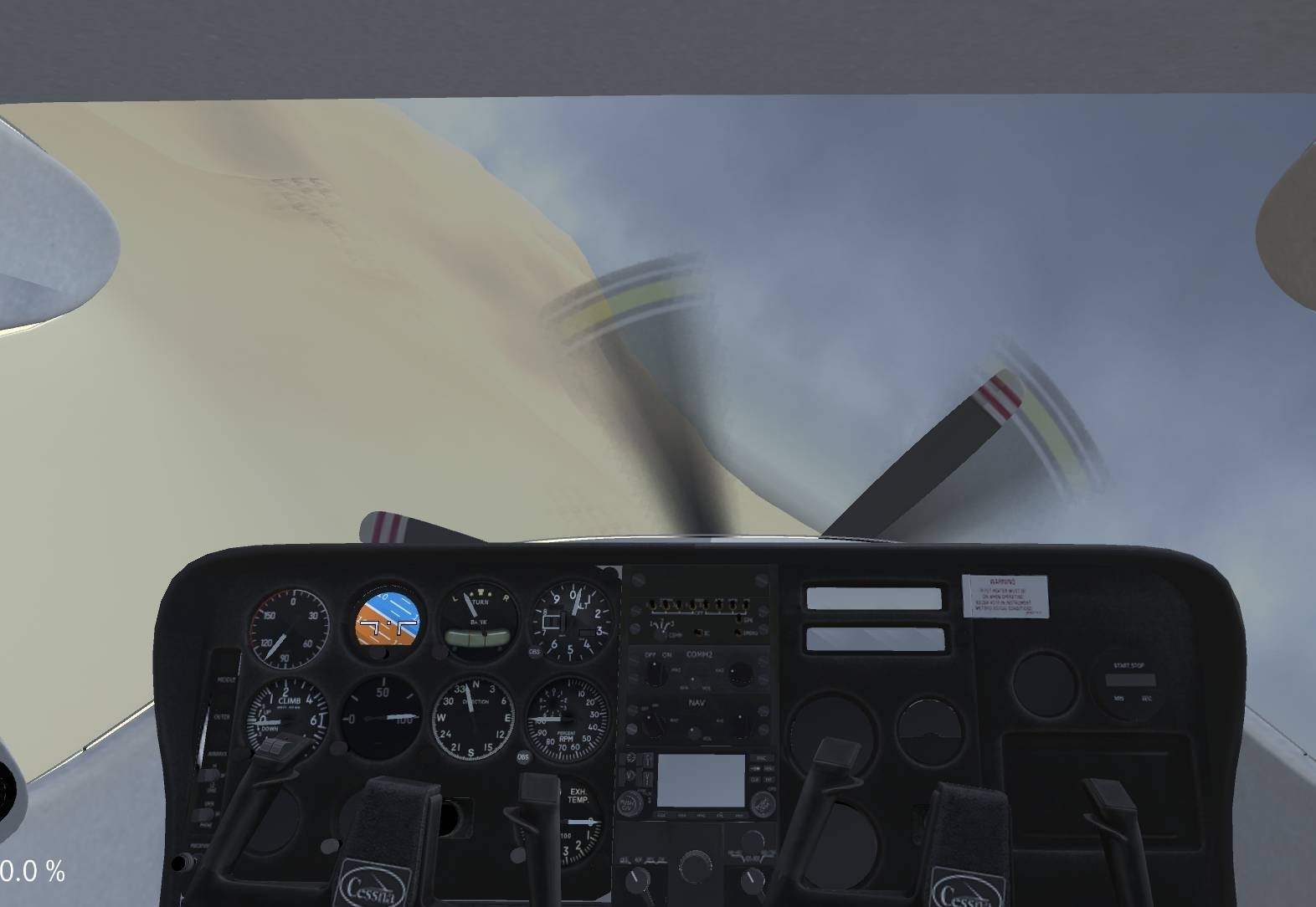 The last game on this list is Flight Simulator: Desert, a very realistic flight simulator that lets you feel like you’re flying a small plane.

This flight simulator is very easy to use, since it has very simple and intuitive controls, and it has a large map through which you can move at your leisure.

8 new games for Android that we recommend you try