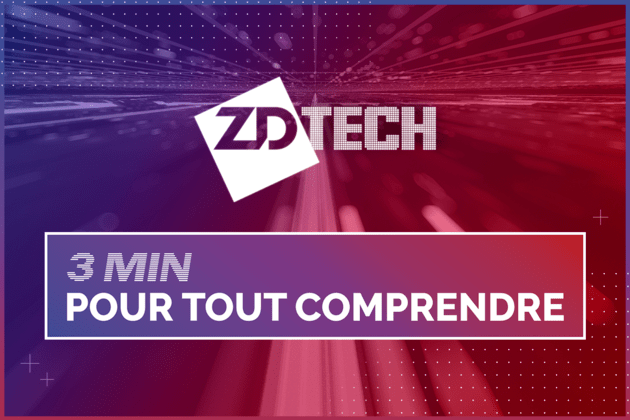 Hello everyone and welcome to ZD Tech, ZDNet’s daily editorial podcast. My name is Guillaume Serriesand today I explain to you why Aramco overtakes Apple on the stock market, and why it’s a symbol of a global economic downturn.

The tech sector, and Apple in the first place, is undermined by the global shortage of semiconductors. A shortage that forces to reduce the production of connected devices. And one of the consequences of this situation is that the Apple brand is no longer the most expensive company in the world since last week.

Of course, that’s not the only reason. And we will go into detail to understand better.

The Saudi oil firm now has an estimated valuation of $2.43 trillion

The Bloomberg agency assures that the Saudi oil company now has an estimated valuation of 2,430 billion dollars.

So why this change? Yes, Apple is hurting because of semiconductors, but Aramco is climbing thanks to the recent surge in crude oil prices.

Of course, Apple’s valuation remains more than substantial. The capitalization of the Californian company is 2,370 billion dollars to date. But this capitalization has crumbled since the start of the year. Last January, the Cupertino company was the first company to surpass the $3 trillion mark in market capitalization.

The correction is brutal for the values ​​of the tech

But since then, Apple’s valuation has fallen nearly 20%, even as Aramco’s capitalization was up 28%.

It should be noted that the correction is brutal for tech stocks, and affects the entire Nasdaq. This tech stock market index has lost more than 25% since the start of the year, in the wake of a change in monetary policy by the American Central Bank, the Fed, in the face of inflation and war. in Ukraine.

It is therefore well understood that the appreciation of the energy sector and the slowdown in activity in the tech sector have caused a reversal of the situation. A reversal that Bloomberg considers sustainable.

“Even if the move proves to be short-lived and Apple regains the top spot, the reversal of roles underscores the power of major forces running through the global economy,” the agency notes.

Apple had overtaken Aramco in July 2020

The crossover between Apple and Aramco is not new, however. Apple had overtaken Aramco in July 2020, during the Covid-19 crisis, while the Saudi group was penalized by falling prices and falling demand, going hand in hand with the slowdown in economic activity.