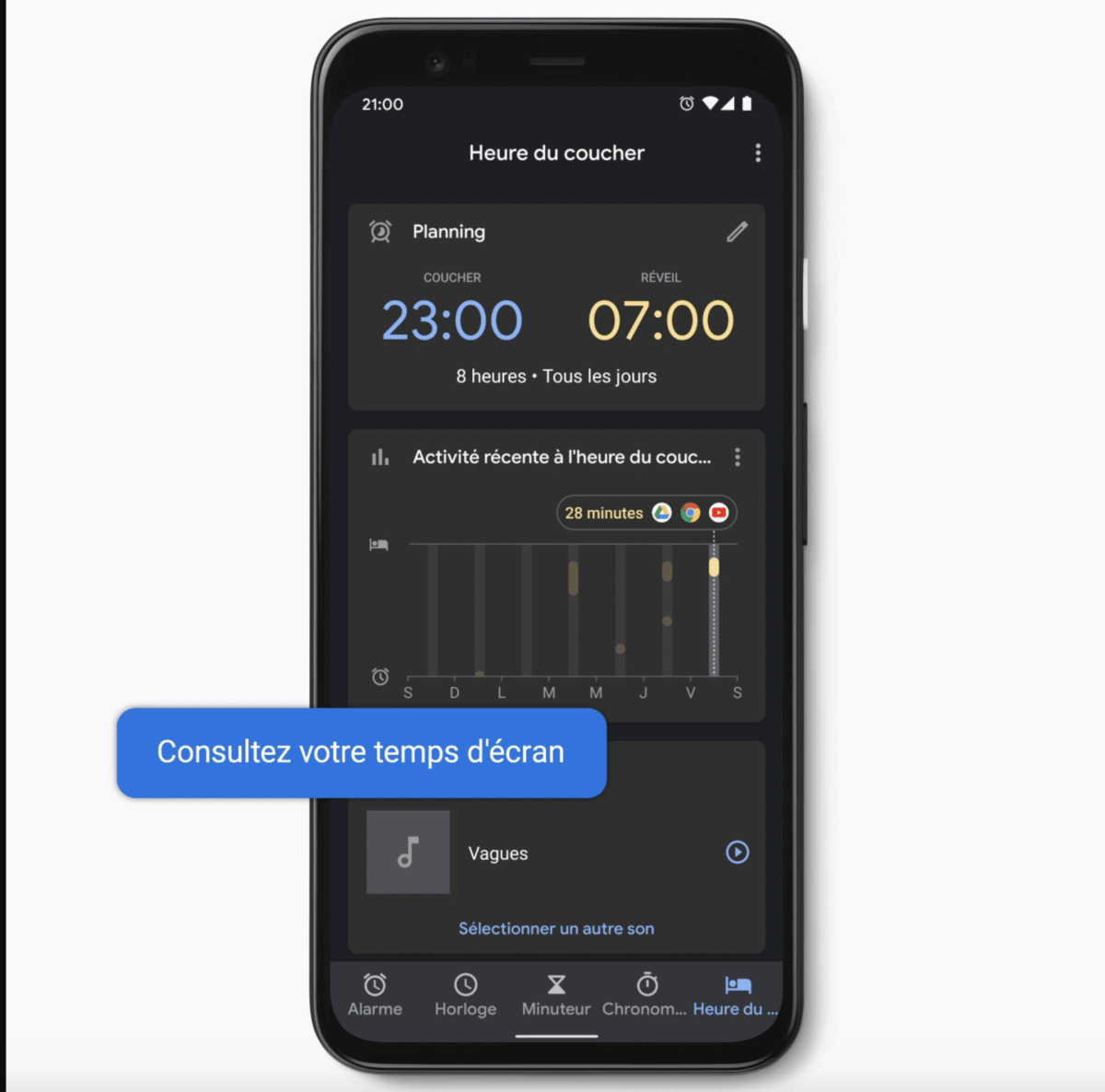 Google is said to be collecting sleep data and is currently working on a snoring and sore throat detection feature.

Google continues to take a very close interest in health. After announcing that it is partnering with the Center for Digital Mental Health at the University of Oregon to conduct a study on the mental health of smartphone usersthe Mountain View firm pursues its ambition to want to collect relevant data via its devices and is currently testing a brand new feature that would eventually detect snoring and potential sore throats among Android users.

It is precisely in an update for the Google Health Studies application, supposed to accompany the launch of this first study, that a sequence of characters was discovered within its code evoking another study called “Sleep Audio Collection” this time reserved only for Google employees. The company explains that its health team is actively working on the production of algorithms capable of providing their users with relevant information about their sleep. All of this via a collection of nightly recordings that would provide the data needed to develop such detection capabilities.

These algorithms provided for snoring, but also for coughing should manifest themselves via a “sleep monitoring” feature on Android devices which can then work locally and privately to preserve everyone’s confidentiality and privacy. We do not know yet if this feature will be made available on all Android devices or if it will be exclusive to Google Pixels. It is also not known in which application it will be deployed although Google Fit and the Clock application are obvious candidates.

A not entirely unknown feature for Google

In 2020, Google had already introduced a “Bedtime” option in the Clock app that worked in concert with the functionality Digital well-being to estimate the sleep time of its user. This was done via motion detection and ambient light. Fitbit, which is now owned by Google, also offers a similar snore and noise detection feature on its Fitbit Sense and Fitbit Versa 3 while the second-gen Nest Hub also offers similar functionality. This new addition could therefore just as well be intended for a future Nest product, but it goes without saying that it would reach many more users if it were made available directly on Android smartphones.

Your Pixel may eventually recognize your snoring and detect your cough