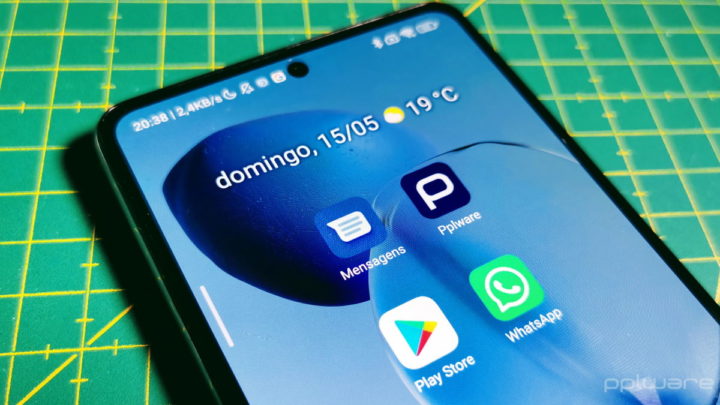 The open source nature of Android gives users a lot of freedom, especially to install APKs and manage their data. In this way, it is simple to manage these devices and the information present in these smartphones.

Even with all this freedom, Xiaomi now wants to change some of what Android offers. He wants users to stop being able to delete APKs from their smartphones, and he justifies it with security and privacy concerns.

Android freedom must be preserved

Being an open system where everyone can contribute, Android gives everyone the freedom to modify it. These changes are not imposed and always go through a process of evaluation and analysis to understand their impact.

Xiaomi has now followed this path and presented a proposal to the AOSP which could be controversial. The Chinese giant wants to change the way APKs are managed within Android and prevent them from being deleted from any Android smartphone.

A Xiaomi engineer has submitted a patch to AOSP that would add an SELinux policy preventing the shell user from grabbing APK data files because they “may include private resources.”

Xiaomi doesn’t want you to delete APKs from the phone

To support this decision, Xiaomi claims that it is only promoting greater security for Android users. APKs provide access to user information that can be transmitted to terminals where applications are then installed.

Of course, Xiaomi’s request was not immediately accepted and received a lot of criticism from users who maintain the Android code. Google itself has revealed that it has no intention of going down this path and does not understand the need to change Android.

APK files in /data/app are readable by other users, although the path to extract them is not guessable. There are APIs to get the full path to base and split APKs, which allows APK mining apps to back them up.

Google seems to be against this idea

The search giant has assured that even if this protection is imposed, it will not be effective. Users could delete Android APKs and even get much more information from users. There is also the certainty that an APK should not be kept private and is not part of the system and the user.

This possibility of exporting and importing applications on Android is something important in this system. This is part of your freedom and allows users to restore installed versions or test with new versions. It is important to pay attention to the origin of these APKs and thus avoid serious problems.

Xiaomi wants to prevent Android APKs from being taken! Google is against this decision