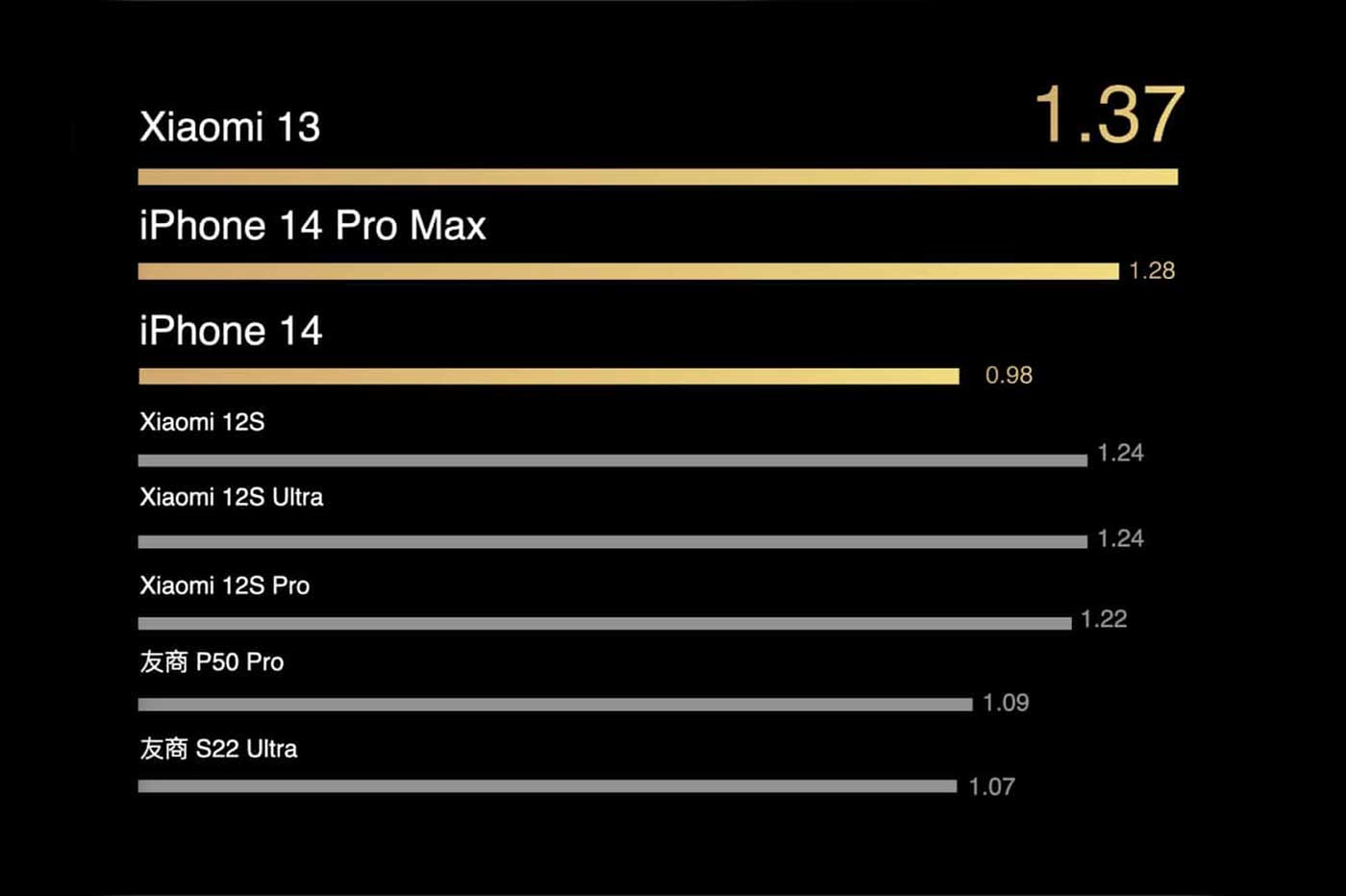 Expected this December 1 in China, the Xiaomi 13 will remain in their boxes. A last minute event seems to have disrupted the builder’s plans.

The Xiaomi 13 are among the most anticipated smartphones for the end of 2022. The manufacturer wants to get ahead of its main competitors, but it will ultimately have to be patient. The Chinese Conference, which was to make it possible to formalize the series 13was eventually postponed.

Xiaomi announced it on his social networks through a short press release. The event is postponed to a date that has not yet been specified.

The death of a former Chinese president at the origin of this postponement?

The Chinese manufacturer does not specify the reason which prompted it to delay the launch of its high-end smartphones. It is unlikely that this delay is due to technical or organizational difficulties. Indeed, Xiaomi has already formalized certain elements concerning its new flagships.

The real reason for this ignition delay is rather to be found in the news in China. In effect, former president Jiang Zemin is dead at the age of 96. He led the People’s Republic of China between 1993 and 2003. Jiang Zemin was also the general secretary of the Chinese Communist Party between 1989 and 2002, coming to power following the Tian’anmen protests. Xiaomi has undoubtedly chosen to respect a period of mourning and to shift from its Xiaomi 13.

Xiaomi 13, stronger than the iPhone?

While waiting to know the new presentation date, the Xiaomi 13 keep talking about them. On Weibo, Lei Jun spoke about the integration of the battery in a smartphone and the need to find the right balance between autonomy and grip. The Xiaomi 13 must be a relatively thin and compact smartphone, which would not prevent it from offering XXL autonomy.

The device, which will be equipped with a 4,500 mAh battery, would do better than the iPhone 14 Pro Max. This is what emerges from the infographic published by the founder and CEO of Xiaomi.

Lei Jun clarifies that smartphones that exceed the score of 1 are able to exceed a whole day. With a score of 1.37 against 1.28 for the iPhone 14 Pro Max, the Xiaomi 13 would be particularly enduring. A promising speech when you know that the Apple smartphone enjoys great autonomy thanks to its large format. The presence of Snapdragon 8 Gen 2 in the Xiaomi 13 would help the manufacturer, but we will wait to have it in our hands to verify this speech. Indeed, the Xiaomi 12 did not necessarily shine in this exercise.

Recall that the Xiaomi 13 series was inspired by Apple models in terms of design. This is especially true for the base model. The new range will also be entitled to IP68 certification, which was not the case for the Xiaomi 12 range. We also expect good photo performance thanks to careful configuration and the partnership with Leica.