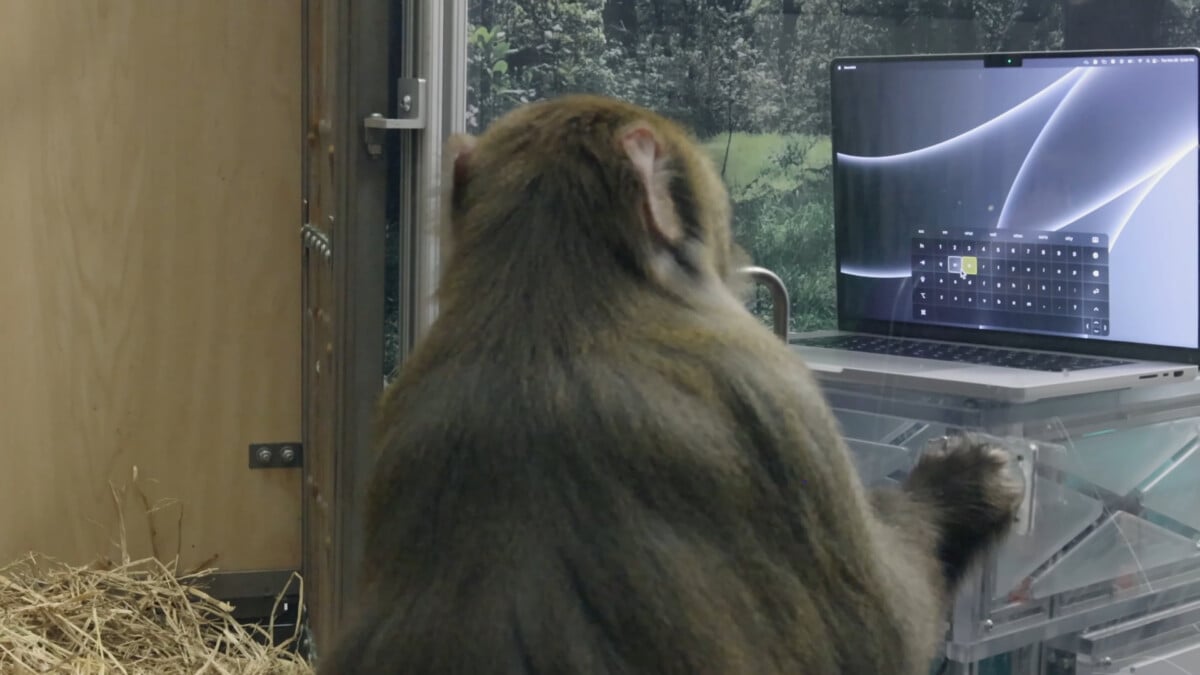 It’s been six years since Elon Musk co-founded a human-computer interface startup, Neuralink. Now, it would only take six months before the first human would be fitted with a Neuralink implant. It is, in any case, the promise of Elon Musk.

The boss of Tesla, SpaceX or even Twitter, Elon Musk, wants to start tests with computer chips implanted in the brain. As usual, Elon Musk makes promises that he will probably not keep.

His Neuralink project has been in the news for several years. In 2017, we were already talking about it : Neuralink is a human brain-computer interface company. Perhaps the most ambitious of its endeavors, Neuralink’s ultimate goal is to build the best connections between our brains and computers.

A test in humans in six months

During a conference, Elon Musk thus announced that Neuralink will be able to place his implant in a human brain in six months. The interface designed by Neuralink will make it possible to communicate directly with computers by thought.

We are extremely careful and want to make sure it works well before using this device in a human (…) we have, I think, submitted most of our documents to the FDA – Elon Musk

So far, the prototypes, which are about the size of a coin, have only been implanted in animals. Clinical studies on animals have been successful. However, these experiments would have caused the death of very many monkeys under horrible conditions. The charges are brought by the Physicians Committee for Responsible Medicine (PCRM)a non-profit organization that promotes preventive medicine and advocates the application of ethical standards in research.

One of the first implants presented was 23 mm in diameter and 8 mm thick. Inserted into the skull, it is made up of 1024 extremely fine wires that are driven a few millimeters deep into the brain. The device must be recharged daily by induction.

After showing, in April 2021, a macaque play pong game thanks to the implant, Neuralink introduced a monkey named Sake that could type text using only brainwaves to control a virtual keyboard.

Elon Musk wants his interfaces to be able to cure neurological diseases such as Alzheimer’s disease, dementia and spinal cord injury. The Austin, Texas-based startup is developing other implants to place in the spinal cord or eyes to restore mobility or vision.

Neuralink isn’t the only company working on brain-computer interfaces. Stanford scientists in the United States have published research results in the magazine “Nature” in May 2021 about a partially paralyzed man who was able to write using an implant. Simply explained: the chip translated the man’s imaginary handwritten movements into text on the computer.

Competitor Synchron had already carried out the first tests with patients in 2020. Their system is called the Stentrode brain-computer interface, Synchron even calls it Brain Bluetooth.

The first test subject suffered from a nerve disease and could not move his limbs independently. Without requiring an operation, electrodes were able to pick up signals from the brain and transmit them to a computer. With the help of this interface, this man was able to control a computer using only his thoughts.

This year, Synchron received approval from the US health authorities (FDA) and announced in July that it had become the first company to implant a chip in the brain of an American patient. Elon Musk would have already inquired with Synchron about possible investments given the delays of Neuralink, this is in any case what explains Reuters.

With Neuralink, Elon Musk is convinced that we will type text faster with our thoughts than with our fingers