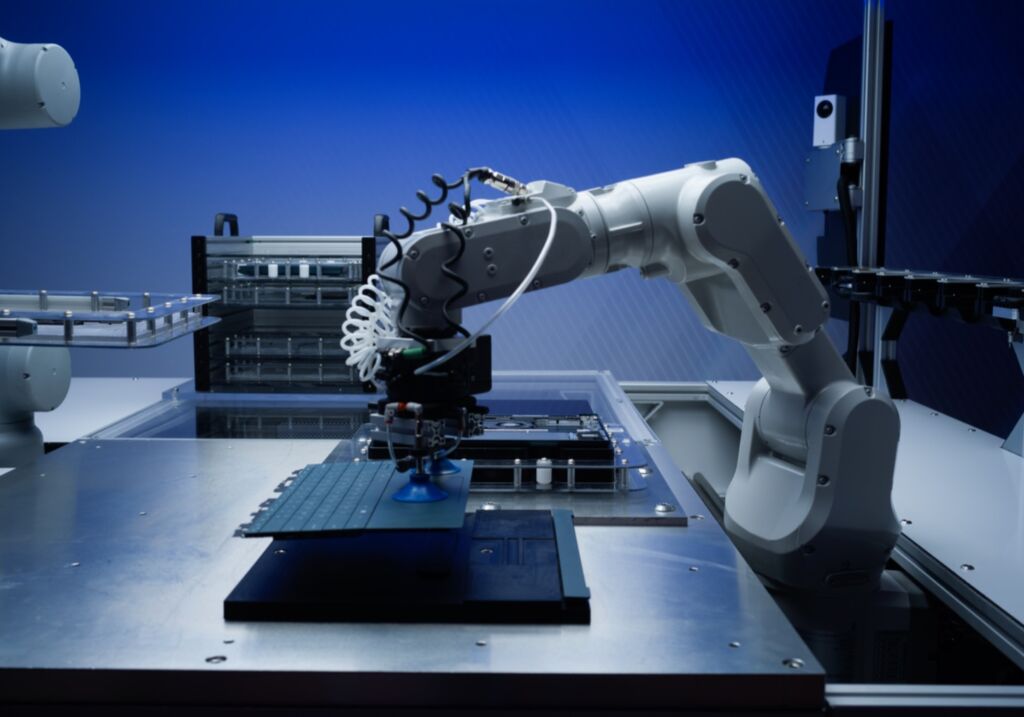 Dell presented the new iteration of its Concept Luna. A wireless laptop that can be disassembled in just tens of seconds.

This time, the copy seems even more mastered for the Concept Luna. Dell allowed himself a long demonstration of his laptop modular to show its efficiency and novelties. However, we still don’t know if it will ever be mass-produced.

A year ago, a few days before CES 2022, Dell presented its very first modular laptop concept to the world, called Concept Luna. The principle was not innovative, since the Framework brand had already announced a laptop of the same kind, removable and in which the parts can be replaced easily. Dell brought to this project a philosophy: to think from R&D of an object designed to reduce waste and electronic waste, produced in gigantic quantities each year.

This year, again to set the stage for announcements at CES, Dell unveiled the brand new iteration of its concept. This one no longer has wires or adhesive and is equipped with a slot for a fan, hinting at the possible use of more powerful processors. Great novelty also: no screws are present throughout the chassis. Everything can be dismantled via a system of keys to unlock and parts to insert.

According to those present during the presentation of the concept, disassembling the ten parts that make up the computer by hand would take no more than 30 seconds. Count as much to reassemble them. Just unlock the first key to remove the keyboard, speakers, battery or even the motherboard. The screen can also be removed via a second key. Each of these parts has a QR code to help with the recycling process. Specialized centers equipped with robots would perform this step and would be able to automatically change parts.

With this concept and this philosophy, Dell intends to highlight the possibility of a sustainable computing world. Indeed, offering these detachable parts would greatly facilitate their recycling, reuse or their repair.

A computer of this type brings many advantages in terms of the durability of the product and its repairability. It is easy to compare this system to that of a car, for example. When a car has a problem, we don’t throw the whole car away, we take it to the mechanic who will change the defective part. Dell, and Framework for its part, offer a similar approach here. We can only hope that the giant decides to make the project a reality by announcing mass production. A decision that could give some color to a struggling laptop market.

With Concept Luna, Dell wants to revolutionize the durability and repair of laptops