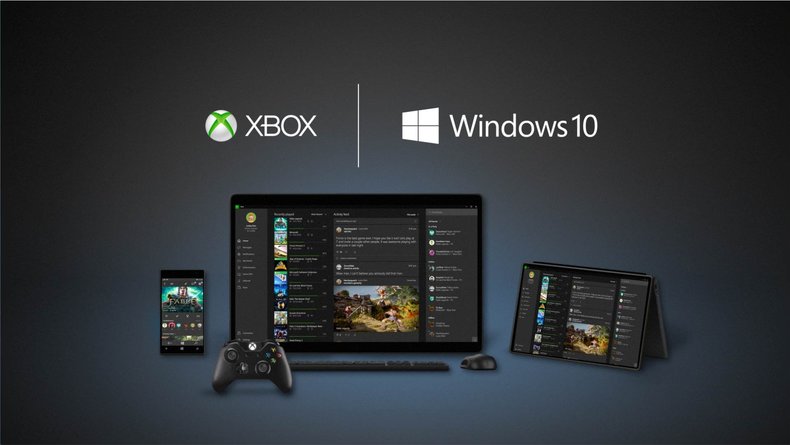 We rarely have the opportunity to talk about one of the forgotten branches of Microsoft: the Windows 10 version dedicated to mobile phones. Perhaps you have heard of or even owned one of the Windows Phone smartphones compatible with Microsoft’s operating system? While Xbox services were still provided there, they are about to close permanently.

Smartphone operating systems these days are mostly boiled down to two main competitors: Google’s Android and Apple’s iOS. The two American giants have been fighting over the mobile phone market for many years now and leave little room for outsiders. The Canadian Blackberry paid the price and has definitively ceased all activity since the beginning of 2022. In this closed circle, Microsoft has also tried its luck, without success.

Windows Phone was launched in 2010 to jump into the smartphone battle and make a name for itself in a competitive market that was booming at the time. Although an outsider, Microsoft is not in its infancy as a software provider for mobile solutions. The Redmond firm had even been one of the pioneers with its Windows Mobile system, itself derived from the Pocket PCs of the 2000s! An advance that the computer giant had not been able to materialize or anticipate.

In 2010 and with the launch of Windows Phone, Microsoft therefore sought to unify its ecosystem and offer an experience close to what was found on a PC. In fact, Windows smartphones have never really found their audience, despite an original interface and interesting features, like those found on Xbox One! 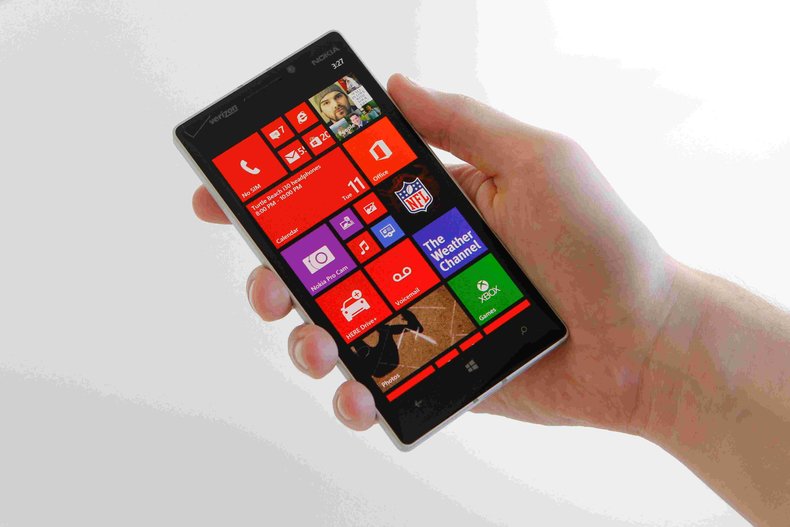 Indeed, it was possible to benefit from certain Xbox features on these smartphones. An interaction much less highlighted than that which can be found today thanks to the Xbox Cloud Gaming, but still exists. A dedicated store even allowed you to download games specially designed for mobile and even unlock achievements that accumulate on your Gamerscore! After 12 years of good and loyal service, this will no longer be possible soon.

Available in its latest version, Windows 10 Mobile, the operating system had not received any security patches or updates since December 2019. However, Microsoft had not completely abandoned its community since other services , like Xbox Live, continued to struggle…until now. The Official FAQs is very clear on this subject and announces the end of support for these possibilities of increasing your Gamerscore via a Windows smartphone.

What does end of support for Xbox features mean?

End of support means that experiences with Xbox-related features will have been limited to no features. Additionally, achievements earned through Windows Phone devices will be disabled beginning May 16, 2022. Some games can still be played locally on your phone, but progress will not be saved to your Xbox profile.

So you only have a few days left to try to glean some extra points from games like Age of Empires: Castle Siege, Hexic or Fusion Dots on a system that will remain a failure for Microsoft. Having learned from its mistakes, the American giant now offers an interconnected system on which streaming takes a major place and avoids developing a proprietary operating system.

News that will probably leave people indifferent or will arouse the anger of a success-hunting community whose player Stallion83 has made himself standard bearer on Twitter. He recently posted asking Microsoft for another Xbox feature discontinuation extension, arguing that “Windows Phone was probably over, but the achievement-hunting community was not.” To be seen if Microsoft will be able to listen to the players, but there is no indication that the Xbox experience will again be specifically developed on smartphones in the future. Forza Street can testify to that.

Forza Street: the mobile game signed Xbox will end up scrapping in the spring