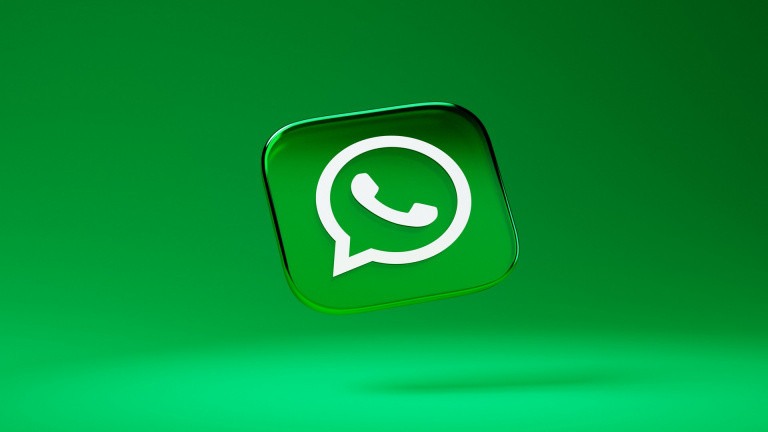 WhatsApp is the instant messaging service par excellence, and even though it is used by billions of people, the Meta tool still needs improvements, especially on iOS.

If SMS has now taken a back seat, it is largely because instant messaging services have overtaken it. These are numerous, and although they almost all have different functionalities, WhatsApp remains the absolute king with its two billion, and some, users. Last week, Meta’s app launched the “Message Yourself” feature and now we learn that the service is going to do it again.

Indeed, four years after its arrival on Android, PiP (Picture in Picture) mode is about to arrive on iOS and therefore be compatible with WhatsApp video calls performed using an iPhone. As per usual, this feature is for beta users first, although in the coming weeks we will (normally) all be able to enjoy it thanks to an update. What is the main advantage of PiP? Being able to make video calls without having to stay on the app and without our camera cutting out.

Picture in Picture is finally coming to iPhones

PiP mode has been present on Android since 2018. It was born with the aim of allowing users to watch videos while browsing other applications, without having to stay on WhatsApp. This is also a feature compatible with video calls, which have been present in the app since 2016. Today, and therefore four years after the arrival of PiP mode on Android, WhatsApp is finally starting to implement it on its beta version for iOS. The implementation was later than expected, since this feature (excluding WhatsApp) has been implemented on iOS since 2020 – the feature arrived at Apple with iOS 14.

This injustice therefore disappears with the beta version 22.24.0.79 of WhatsApp for iOSas reported WaBetaInfo. If you’re part of the instant messaging service’s beta program, you can check if the feature is active by initiating a video call in WhatsApp and switching to another app. When you receive (or start) a video call, you can move the small vertical window of your video call to any part of the screen. This will remain fixed in the area where you place it, and will then allow you to use the rest of your applications as you see fit.

That said, it should be noted that although the implementation comes from WhatsApp and PiP has been active since iOS 14, if you are not using, at least, iOS 16.1, you will not be able to take advantage of this feature. As you will understand, the PiP mode arrives first the beta version of WhatsApp, to arrive later in all iOS users of the application of the Meta group. Patience, patience.

WhatsApp: four years after Android, this long-awaited feature is finally coming to iPhones!

AirPods Pro 2 unveiled with iPhone 14 during Apple keynote?
Buying a metro ticket with your iPhone switched off is possible in Lyon
Mobile cybersecurity: Pradeo gets its hands on Yagaan
Tweet
Share
Share
Pin