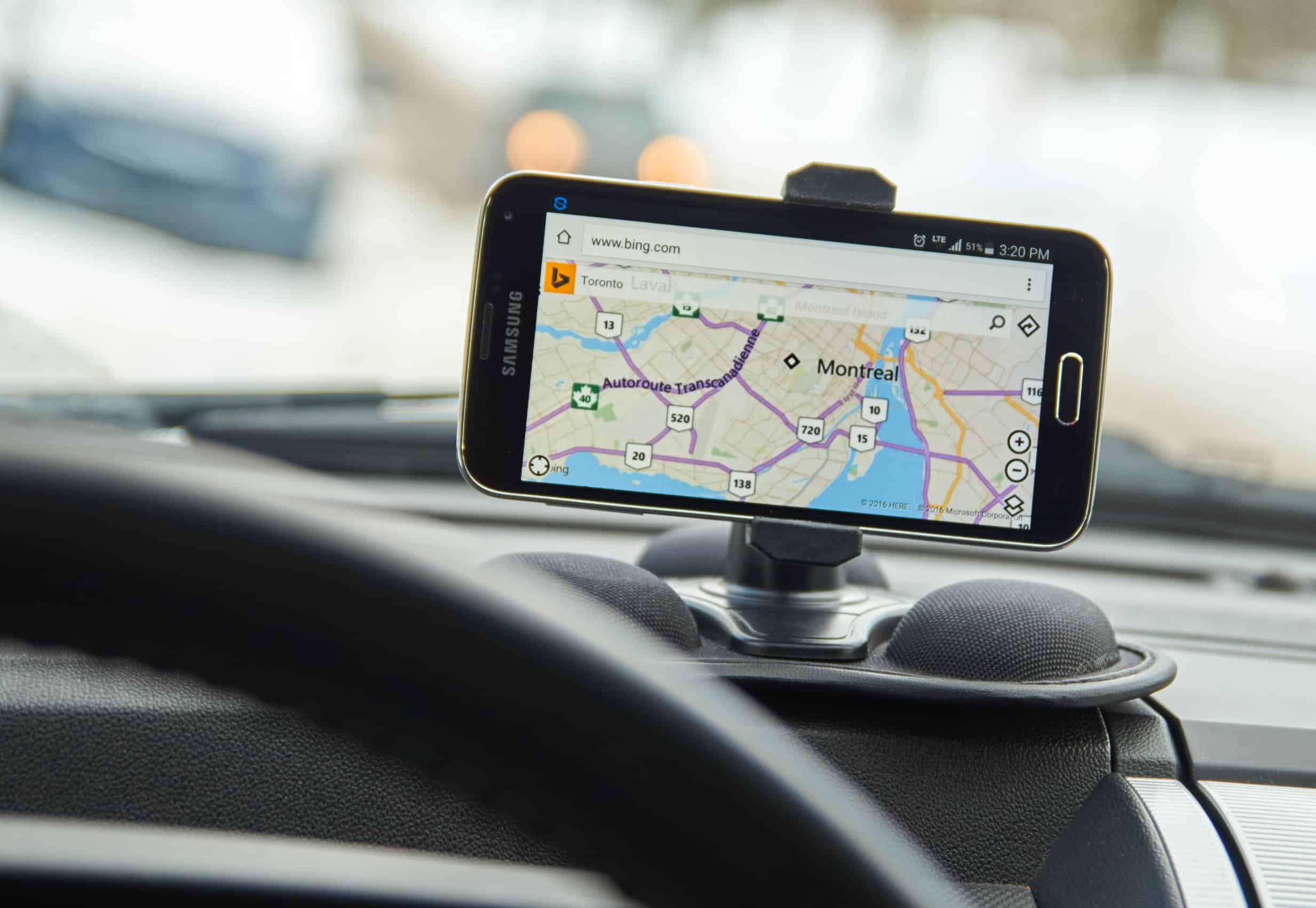 We can say that Google’s ridesharing service has come a long way. At the end of August 2022, some rumors indicated that the Mountain View firm intended to permanently close Waze in September.

Several months, the service that has since become the rival of Google Maps is still there. Better, the driving assistance assistant will soon benefit from a big update. This concerns Android Auto and should make the millions of Waze users happy.

Waze gets better thanks to Android Auto

Products from the same company can sometimes compete with each other. This is therefore the case of Waze and Google Maps which have by force become rivals. This to the point where Google had mentioned its intention to merge the teams working on the two driving assistance assistants.

The idea was not to the liking of many people, who for subjective reasons preferred one or the other of these two services. However, with the announcement of the deployment of a large update for the benefit of Waze, this announced merger may not yet be relevant. According to Google, the update in question will make Waze even better thanks to Android Auto.

Indeed, the tech giant had, earlier in the year, announced to developers an overhaul of Android Auto. According to Google, the announced new version of the operating system for vehicles will be compatible with Waze. This should bring it new features.

The main option that the redesign of Android Auto should offer to Waze is split-screen mode. This feature of what will be called “Waze 2.0” will allow many users to enjoy a navigation aid, while performing other actions such as controlling music or launching a secondary application.

This should make it easier for drivers to perform multiple tasks behind the wheel. Waze’s new split-screen support should also allow drivers to maintain good handling and avoid being distracted by activating any feature on the touchscreen interface. For the moment, this split-screen mode is not available on the application. It should appear very soon. As proof, several Reddit users have already mentioned the appearance of the pop-up indicating that “Waze dashboard support is coming”.

As soon as the latest Android Auto update is rolled out by Google, the Waze driving assistant should automatically support split-screen dashboard mode. For users in a hurry, they can already take advantage of the beta version of the redesign of Android Auto. However, it would be better to wait to enjoy an improved Waze experience with the final version. In the meantime, the Waze community is keeping its fingers crossed that the fruits hold the promise of the flowers.