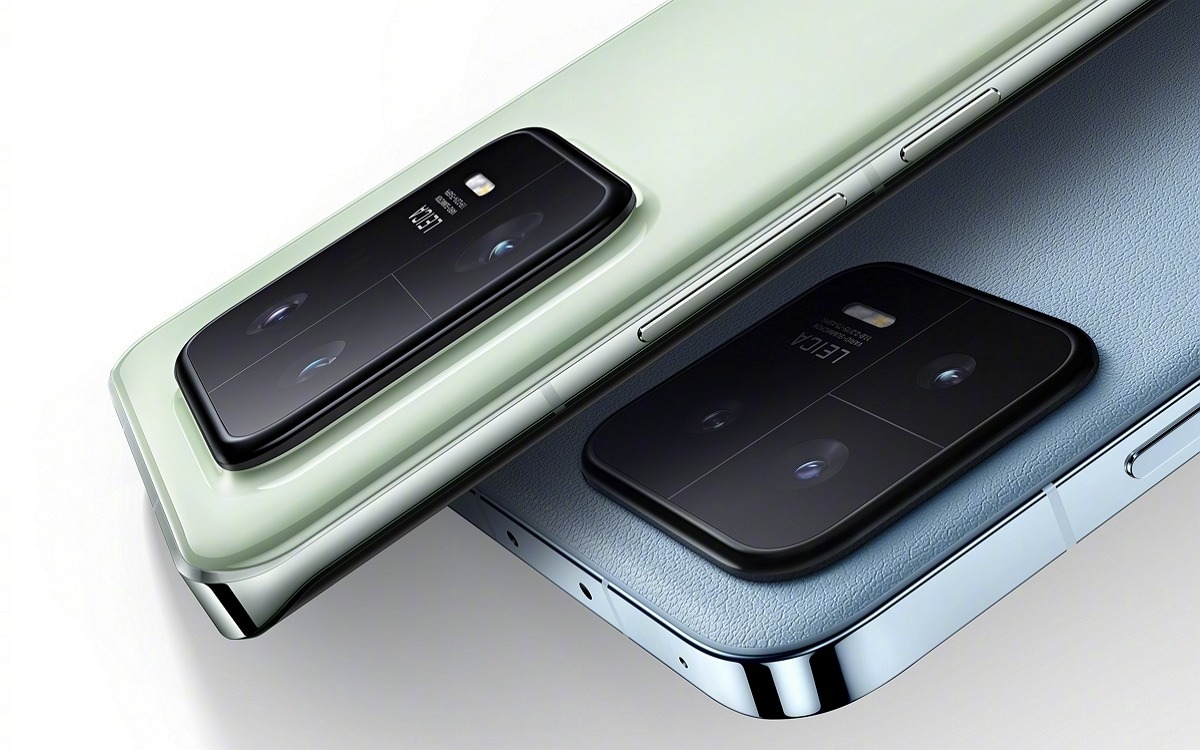 Xiaomi unveils several visuals presenting its next flagships, the Xiaomi 13 and 13 Pro. Dyzon unveils headphones that also filter particles. Unsurprisingly with the British brand, the price is quite high. And Europe is forcing Apple to abandon the Lightning port on iPhones before December 28, 2024. That’s the recap.

Last night, at night, took place the Game Awards, a big ceremony which rewards the best games of the year. Even though choosing a favorite game in a year is extremely subjective, everyone agrees that Elden Ring and God of War Ragnarok are two great masterpieces of 2022. At the time of this writing, we don’t know who was voted “Game of the Year”. But we really hope it will be one of the two games mentioned, they are so good. Fortunately (or unfortunately in some cases), it’s not just video games in life. Here are the three news items that marked the day of December 8, 2022.

The design of the Xiaomi 13 and 13 Pro officially unveiled

Xiaomi has officially started the teasing campaign for its next high-end terminals which should be presented on December 11. The Chinese brand has indeed published numerous images on social networks revealing the ergonomic contours of the Xiaomi 13 and Xiaomi 13 Pro. These visuals revealed several dresses, in particular the one made of vegan leather called ” nanoleather “. Note that the two phones adopt slightly different designs, the smaller approaching the design of the iPhone 13, for example, while the larger retains fairly classic lines.

More details : Xiaomi 13 and 13 Pro: here are detailed images of the smartphones in several colors

EU forces Apple to drop Lightning port by end of 2024

This is not a surprise: after several years of announcing that it wants to standardize the ports of rechargeable electronic products and impose the USB standard on all manufacturers, the European Union has finally unveiled, in part, the timetable for the implementation of these measures. First deadline: December 28, 2024, deadline for compliance. This particularly concerns smartphones. And so Apple. Computer manufacturers have additional time.

Dyson has presented a new product that is aimed at both music lovers and people who have become agoraphobic since the Covid-19 crisis. This product is called Area. And it combines two functions:music listeningwith active noise reduction of course, and the air purification. The particle mask is placed in front of the mouth and nose and filters a very large part of the polluting particles. It will launch in China next month at a price that puts the rest of the British brand’s catalog to shame.