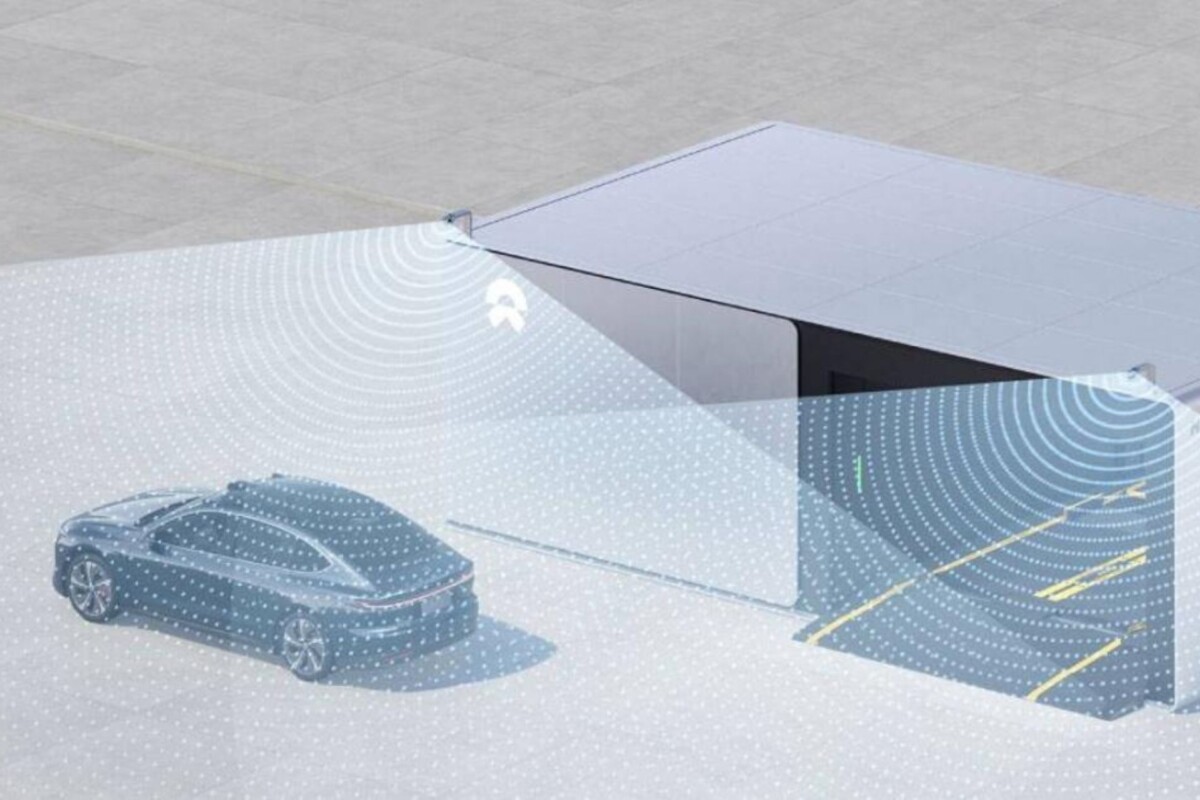 Nio unveils the third generation of its battery exchange stations. On the program, increased capacity, reduced time and easier maneuvers thanks to the addition of a LiDAR sensor.

The battery exchange stations developed by Nio are a recurring subject in our columns. As a reminder, this is an innovative charging solution that allows you to leave with a charged car in just five short minutes.

First established in China, these stations are now developing in Europe, especially in Norway and Germany. A device that also inspires other manufacturers, like MG which has recently developed a similar system.

But Nio obviously does not intend to let it go. For this, the Chinese firm has just lifted the veil on the 3ᵉ generation of its battery exchange stationsas detailed on the site CNEVPost. If the principle remains logically unchanged, this new version improves in depth.

Among the main developments are theincreased number of batteries available from 13 to 21. As a reminder, the very first generation could only store five. These are then charged to 90% and are directly installed in the car which needs to be recharged using a robotic arm. The accumulator present in the vehicle is removed and charged in turn, at a maximum power of 80 kW, as we have seen in a previous test.

But, of course, that’s not all. Indeed, this new version can also perform more operations in the same day, increasing to 408 battery changes every day30% more than before.

However, the improvement that should speak the most to users concerns above all the duration of the swap (the battery change). Indeed, if five minutes were necessary with the previous generation, the news only takes two and a half minutes.

A clear development that will certainly benefit customers, who should continue to benefit from this service free of charge, up to twice a month. For this, however, it is necessary to opt for the offer with battery rental. No changes have been announced by the brand on this subject.

A concentrate of technology

To reduce the operation time, Nio has also optimized the system allowing the car to position itself in the station autonomously. For this, thecompany added two LiDAR sensors, as well as two Nvidia Orin chips, bringing the total computing power to 508 TOPS. As a reminder, the brand’s vehicles based on the NT 2.0 platform are equipped with a LiDAR and four chips, for a power of 1,016 TOPS.

If it is possible to let the station take care of moving the car without the intervention of the driver, it is also possible to perform this maneuver yourself. In the event of imperfect positioning, a mechanism is then responsible for modifying the positioning of the vehicle so that it is in the correct axis so that the battery replacement operation can begin. 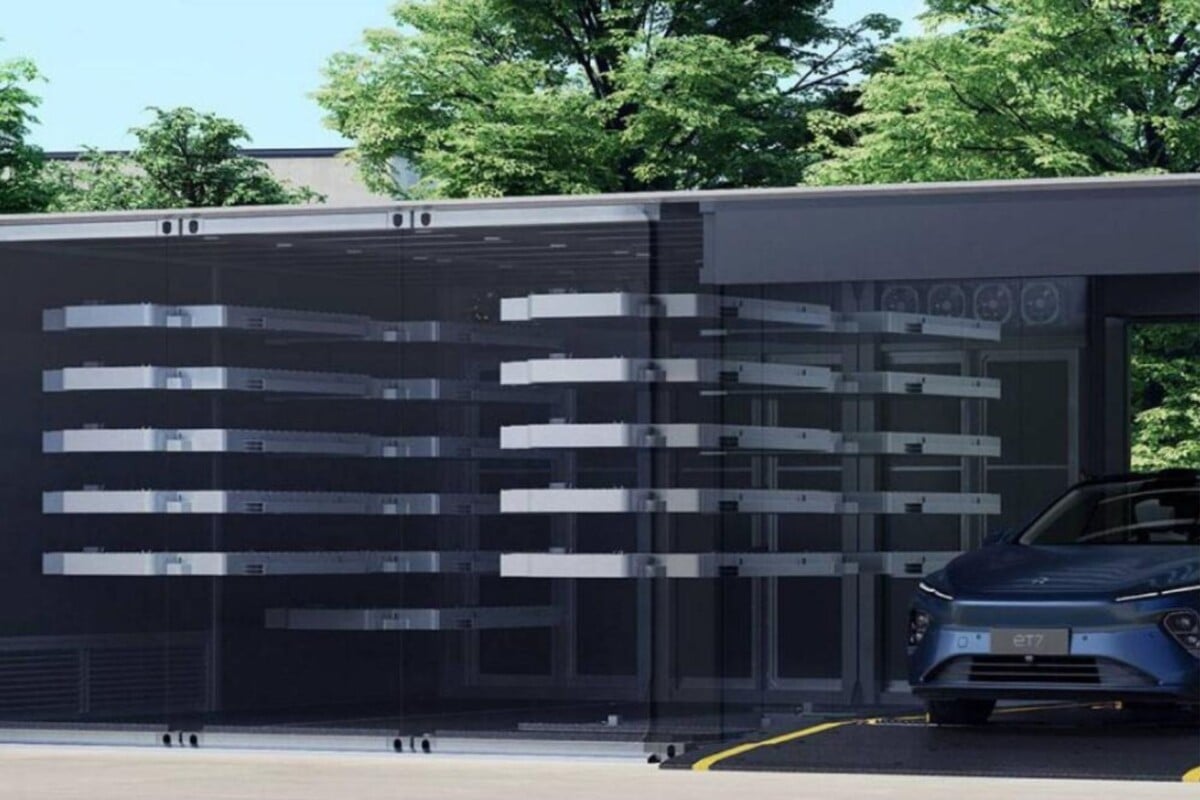 Finally, these battery swapping stations V3 also use the two-way charging technology HPC developed by Nio. Efficiency has been increased to 98% while charging and discharging power increases to 62.5 kW. Thus, the energy stored in the unused batteries present in the station is used to supply the terminals installed nearby. A way to reduce the impact on the electricity network, especially during peak hours.

This could then make it possible to avoid varying the price of the recharge like Tesla does for exampleand moreover Allego recently. Indeed, the energy stored in the standby batteries would represent more than 1,000 kW. These new stations will be operational from next Marchsimultaneously at the 500 kW terminals, allowing charge an electric car from 10 to 80% in just ten minutes.

Currently, there are no less than 1,286 stations battery swapping which are in service in China. Nio’s goal is to reach 1,300 by the end of the year.

Two minutes: the time to charge an electric car with this new generation station from Nio