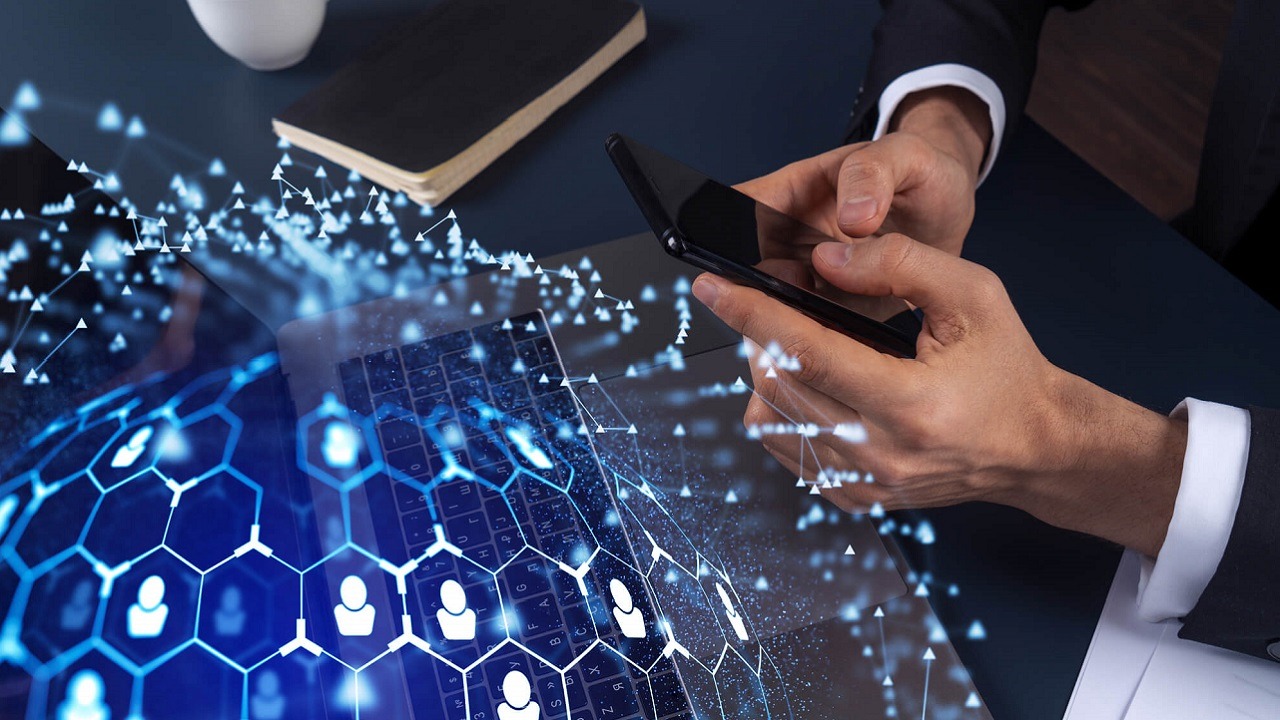 An international team of researchers led by KAUST recently developed a technology called “wireless large-area electronics”. This could make the Internet of Things more economical and ecological.

The Internet of Things or IoT is a term for equipment connected to the Internet and used in everyday life. These emerging technologies make it easier for us to data transfer between several smart objects. Examples include remote-controlled home security systems, self-driving cars equipped with sensors that detect obstacles in the road, temperature-controlled factory equipment, and more.

An alternative to battery technology

More and more companies are using the Internet of Things to improve their performance. We also know that this gigantic network expected to have trillions of devices by the next decade, which would increase the number of sensor nodes deployed on these platforms.

Currently, batteries are used to power the sensor nodes, which is very expensive and polluting. In addition, the world production of lithium would be insufficient in the face of the growing demand for energy, given the increase in the number of sensors.

The researchers propose through this research of draw energy from the environment using energy sensors. For this, one can use photovoltaic cells and theradio frequency sensors. Large-area electronics could also play a key role in harnessing these energy sources.

The energy sensors will soon be operational

The team analyzed the viability and potential of technology large-area electronics to manufacture wireless IoT sensors. They made devices and circuits easier to print on large surface area flexible substrates. These can be low temperature products and on biodegradable substrates such as paper, making them more environmentally friendly than their silicon-based counterparts.

Over the years, scientists have succeeded in developing a whole series of radio frequency electronic componentsincluding semiconductor devices based on metal oxide and organic polymer named Schottky diodes.

The KAUST team has contributed to the improvement of methods for manufacturing radio frequency diodes allowing draw power from the 5G/6G frequency range. Currently, they are looking for a way tointegrate these devices with antennas and sensors to highlight their true potential.

“These technologies provide the building blocks for building a more sustainable way to power the billions of sensor nodes in the near future. »

This technology would revolutionize the Internet of Things