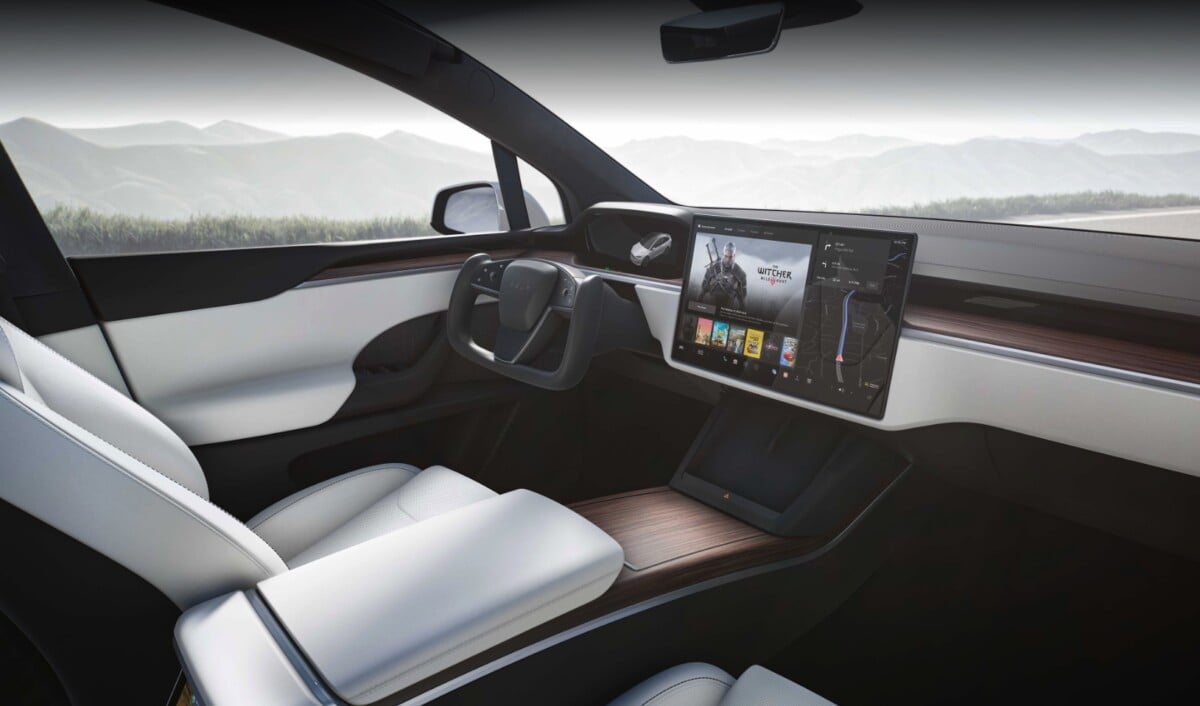 Every year, Tesla offers a Christmas update to its customers. This year, it includes the integration of Steam in the Model S and Model X. This new version of the software brings many other features, including one expected by many customers.

As we know, Tesla very often updates the software of its cars, even though the brand was one of the first to adopt the Remote OTA (Over-The-Air) updates. A very practical feature, which allows customers to benefit from many improvements and corrections without having to go to the workshop. Last October, the brand notably made evolve fast charging and other features of its cars via an update Over-The-Air.

At the end of the year, Elon Musk’s brand is back in the news, with the new update known as the “holiday update” or more soberly “2022.44.25”. And, like every year, this one is rather rich in novelties.

The main one, and probably the most awaited by the manufacturer’s fans, is the arrival of the Steam catalog. A feature promised by Elon Musk last July, which was originally slated for release in August. As you can imagine, that ultimately didn’t happen. But this time, it’s the right one.

Only available on Model S (2021) and Model X (2021), according to the site Electrek, this new feature then theoretically allows you to enjoy many games on the platform dedicated to gaming. An integration, formalized by Tesla in a Youtube video made possible by the integration of powerful AMD Ryzen chipwhich also equips the Model 3 and Model Y Europeans. So, it’s quite likely that the smaller electric sedan and SUV will also be able to enjoy Steam over the next few months.

Until then, it was already possible to play video games in the brand’s vehicles, but only those offered by the Tesla Arcade catalog. They were then very light programs, with relatively little detailed graphics and with a gameplay that was not necessarily the most elaborate. For now, this is only a beta version of Steambut this one will allow you to play some successful games like Cyberpunk 2077as Elon Musk had already mentioned.

The catalog is therefore now directly accessible via the touch screen from the large sedan and the SUV to the falcon doors. All you have to do is go to the applications menu and choose Steam. Thanks to the increased power of the infotainment system, on the order of 10 TeraFLOPS, it will then be possible to download several games simultaneously, while enjoying real fluidity and high-end graphics. As we note later, the big year-end bet also brings support for Bluetooth controllers and keyboards.

You can imagine that this is not the only change made by the brand’s engineers to Tesla models. As we mentioned last October, this christmas update also marks the return of a long-lost yet much-loved feature: consumption monitoring and tire pressure directly on the main interface. That’s obviously not all, because it is now also possible to listen to your favorite songs on Apple Music, now integrated into the brand’s vehicles. A feature also available from Audi since the beginning of the year.

As detailed on the site Not A Tesla Appother changes have been made, such as adding Mahjong game (not available in France) or even an improvement of the Dog mode, which now allows you to monitor the inside of the car thanks to the cameras. If this update also allows you to make conferences on Zoom, as the brand had already mentioned last Novemberthis feature will not be available in France. 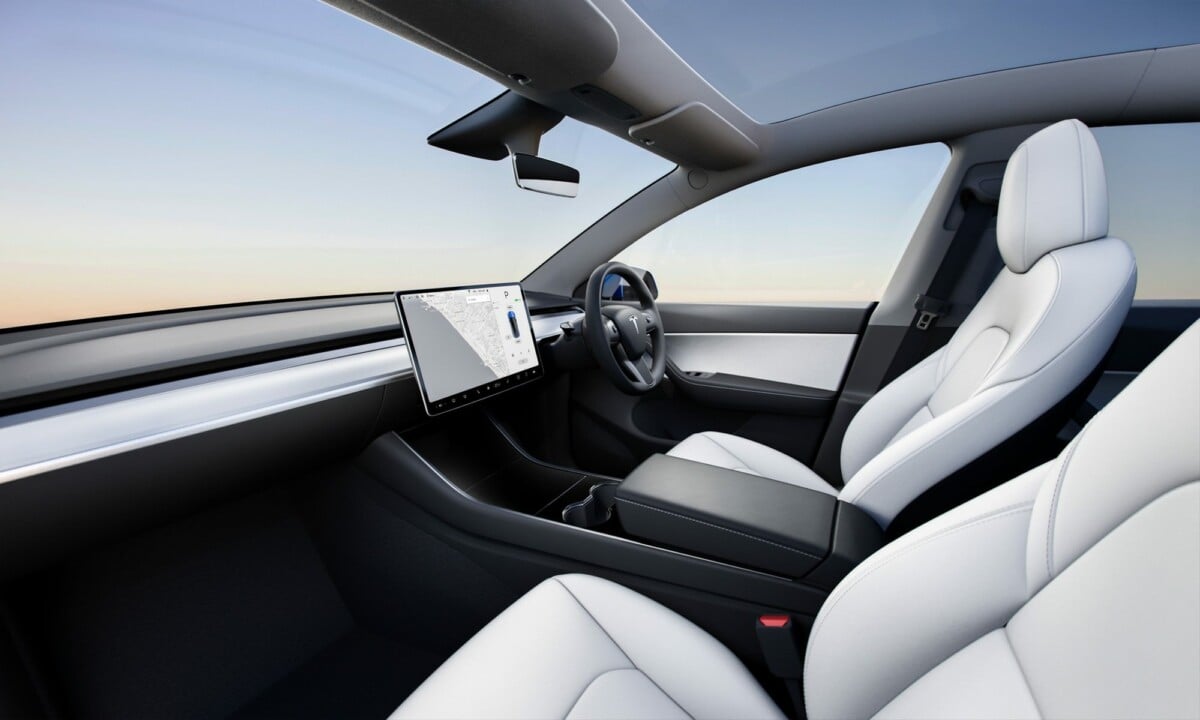 This is also the case with other improvements, such as the programming of the Light Show or the rainbow road in Autopilot mode. On the other hand, the automatic extinction of the indicators at the end of an overtaking as well as the search for a telephone contact directly on the touch screen are available with us.

View the cabin camera from the Tesla app while using Dog Mode or Sentry Mode to keep an eye on your puppy 🐶 pic.twitter.com/yyeyfF5XTd

Finally, let us also mention the case of Bluetooth connection for controllers game as well as the Track Mode, intended for use on the track. This allows you to configure the car for the circuit and display certain information, such as tire pressure or battery status.

This update, as the name suggests, will be available around the holiday season. Tesla nevertheless indicates that it has already begun to be deployed.

The Tesla become real game consoles with the Christmas update