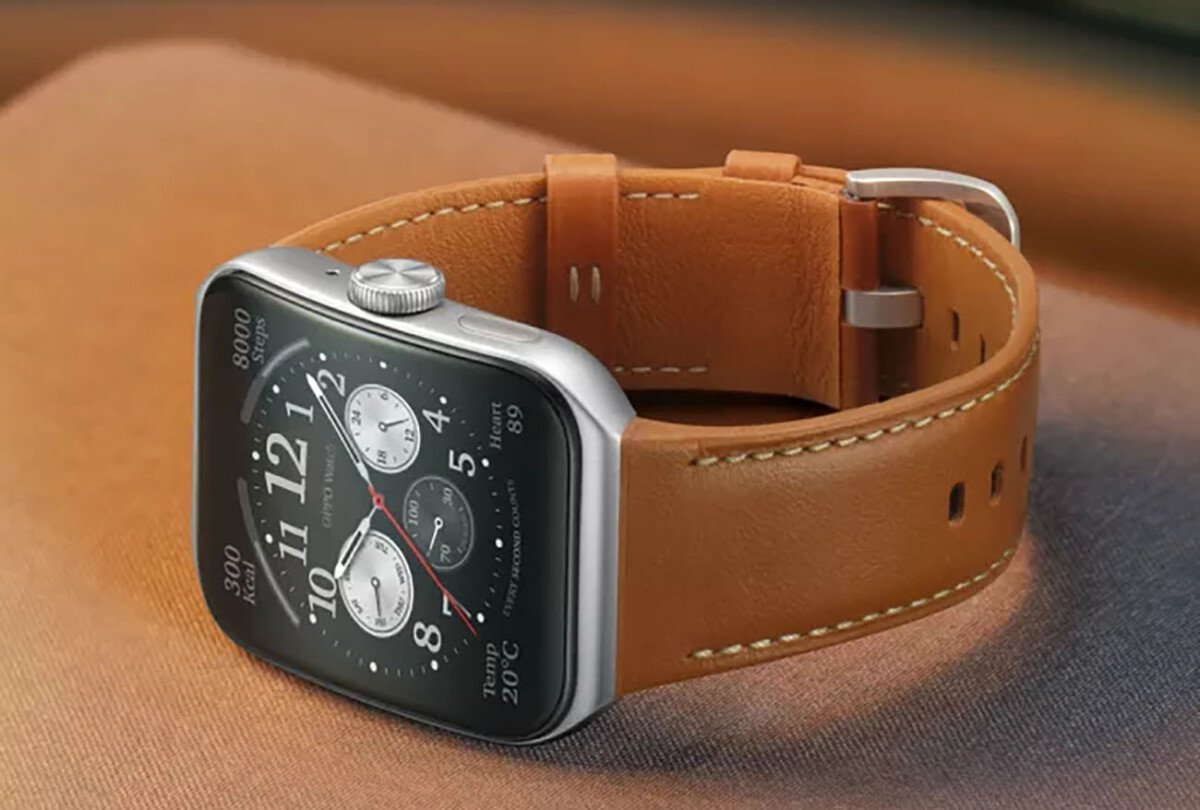 Oppo has confirmed that its Watch 3 will be presented on August 10. In addition, leaker Evan Blass shared several visuals of the Chinese brand’s next watches on Twitter.

We suspected that the next connected watch Oppo would be announced at the beginning of August, it is now confirmed. The Chinese manufacturer finally confirmed, on Friday August 5, that its Oppo Watch 3 will be officially presented in China on August 10.

On the Chinese social network Weibo, the firm has shared a visual allowing to discover part of the design of the digital toquante. We can see the contours of a metal case, a rotating crown inspired by that of the Apple Watch as well as a screen with curved edges. Let’s also remember that Oppo is not only talking about a single Oppo Watch 3 watch, but the “Oppo Watch 3 Series“. It must be said that the latest rumors point to two models with different designs with a more high-end version which would adopt a slightly wider case, and borders which would extend beyond the watch.

The day of August 10 should be particularly busy with announcements of connected watches. In addition to the two models expected from Oppo, remember that this is also the day chosen by Samsung for its Galaxy Unpacked event. On this occasion, the Korean manufacturer must present not only its Galaxy Z Flip 4 and Galaxy Z Fold 4but also headphones Galaxy Buds 2 Pro and, above all, watches Galaxy Watch 5 and Galaxy Watch 5 Pro.

For the time being, Oppo remains particularly discreet about its next connected watches. The firm has just announced that they will have the latest chip from Qualcomm, the Snapdragon W5compatible with both RTOS and Wear OS.

On Twitter, the American leaker has indeed shared renderings and photos of the brand’s next watches. It also seems to be the most upscale model, with its rotating crown and curved screen. The classic version of the Oppo Watch 3 should benefit from a simple button and a system of horns to hang the bracelet.

We will know more about the Oppo Watch 3 when they are presented in China on Wednesday August 10. The watches could also be launched later in Europe. It remains to be seen whether they will feature Google’s Wear OS system, like theOppoWatch first of the name, or under RTOS, like theOppo Watch 2.