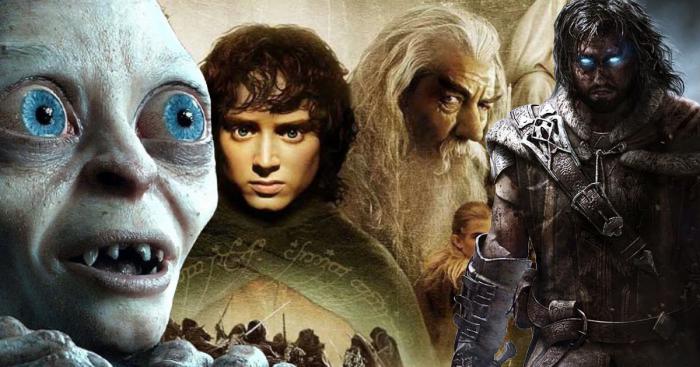 The vast universe of Lord of the Rings created by JRR Tolkien continues to inspire and expand in various formats. If the Prime Video series Rings of Power is particularly expected, we learn that another project is also in the pipeline. This time it’s a new video game published by Electronic Arts.

A new video game Lord of the Rings

A literary work that has fascinated millions of readers around the world, it is above all thanks to the cinematographic trilogy produced by Peter Jackson that The Lord of the Rings has achieved such a cult status within contemporary popular culture. Almost 20 years after the release of the third film, The king’s return, the adventures of Frodo, Gandalf, Gollum and consort continue to fascinate and above all to be adapted in many forms.

It is therefore no surprise that we learned that Electronic Arts was working on the edition ofa new RPG set in the franchise universe. Entitled The Lord of the Rings: Heroes of Middle-earth, it is developed by Capital Games, to whom we already owe the mobile game Star Wars: Galaxy Heroes.

The studio therefore already has experience in mobile games and that’s good, since this new title stamped Lord of the Rings will be one too.

yet another free-to-play signed electronic arts: what to worry about?

If no image of the game has been revealed except for a first artwork, we already know that it will be a free-to-play RPG with turn-based combat and whose progression will be centered around the collection. EA promising us a large roster made up of characters from the franchise, so we imagine that this “collection” aspect will be based on the unlocking of new playable characters.

What can be worrying, when you know a little about the (bad) habits of the editor, is precisely this aspect. The game being free to download, it will quickly become a “pay-to-win”, that is to say a game in which the players who spend money will have a huge advantage over the others. It would therefore not be surprising if the most powerful characters are extremely difficult to unlock without investing large sums of money, calling into question the overall balance of the title.

However, these are just guesses and it is hoped that The Lord of the Rings: Heroes of Middle-earth will surprise us. We should be able to form an opinion this summer sinceElectronic Arts announced the release of a beta for during this period. A release to be planned for the end of 2022? Are you planning to play it? Do not hesitate to answer us via the comments section.

The Lord of the Rings: EA announces this new RPG and reveals first information