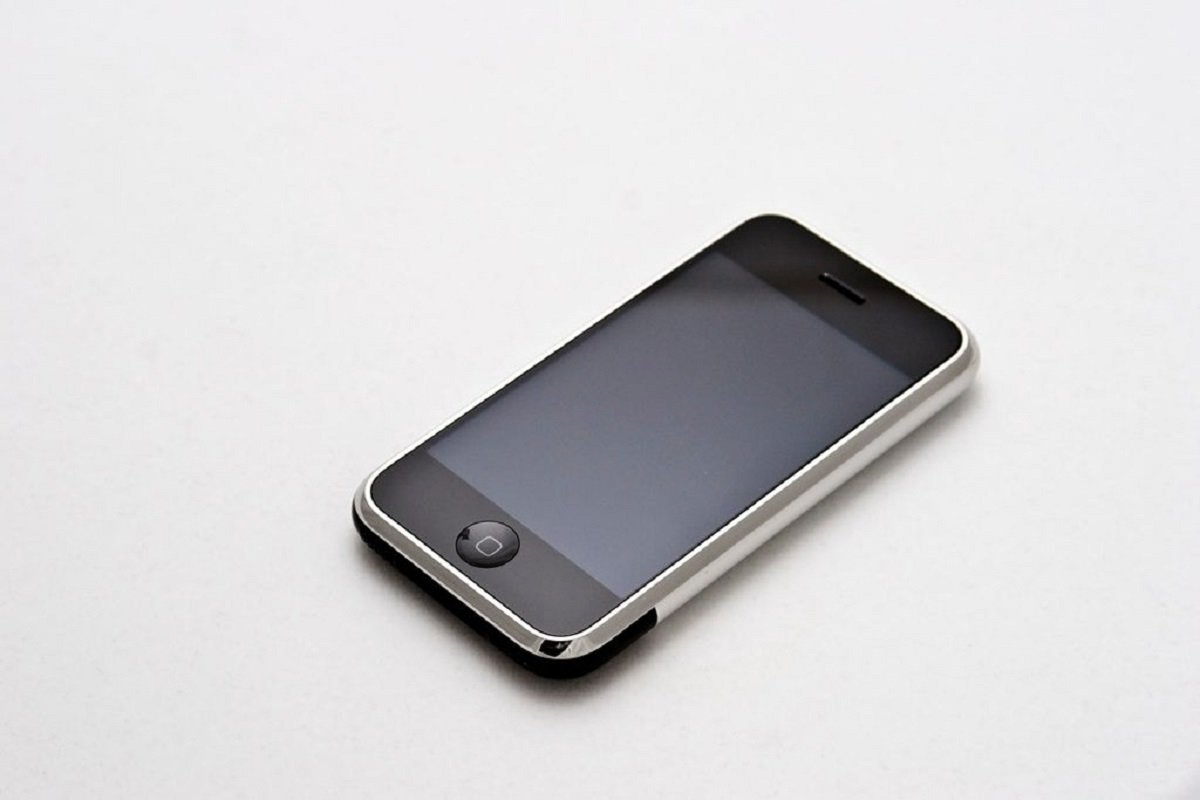 The man behind the iPod, Tony Fadell, explains how he was offered an interesting prototype at the time for Apple’s first smartphone: a concept iPod iPhone. Supporting photo, he delivers the details of this intriguing device that has never been realized.

Definitely, at Apple, there are more and more secrets revealed. Recently, we learned more about Jony Ive’s reasons for leaving after having officiated for 27 years as a renowned designer within the apple. At the same time, Tony Fadell, creator of the iPod and then founder of the company Nest, continues to be talked about to promote his book Build: An Unorthodox Guide to Making Things Worth Making (Building: An Unorthodox Guide to Doing Things Worth Doingif it were necessary to translate into French) and looks back on some very interesting episodes in the history of Apple.

He was already back on controversial decisions by Steve Jobs. Now he’s sharing images of some weird prototypes of theiPhone. The visuals in question were relayed by TechCrunch and there is one that particularly commands attention. We can indeed see an iPhone whose look is very similar to that of an iPod.

The prototype is made up of two parts capable of pivoting on themselves, explains Tony Fadell. The upper part has a screen on the front and the camera on the back. At the bottom, we find on one side the same buttons as the iPod with the same layout in a click wheel. By turning this half, one could access the numeric keypad to dial a number.

This prototype almost allows you to travel back in time, to before 2007, when Apple had already decided to design its own first mobile phone, which would have a huge impact on the market and on smartphones. today. However, at that time, the brand’s only reference mobile device was the iPod.

So it’s quite logical to imagine that Apple’s hit music player would lay the groundwork for the first iPhone. Tony Fadell recounts that “it’s a prototype that a third-party manufacturer sent to me and said, “We’re good at it. Look what we’ve done that’s cool” and “I think you should choose us because we can help you with this iPod Phone concept “”.

It was really cool that people thought about it. It wasn’t so bad! It doesn’t work for a lot of reasons, but that’s not bad thinking.

Indeed, the concept was not so bad. In an alternate universe, maybe the first iPhone does look like that. What is certain is that the future iPhone 14 will absolutely not have the same design.

The iPod iPhone, an amazing concept that Apple liked but did not see the light of day