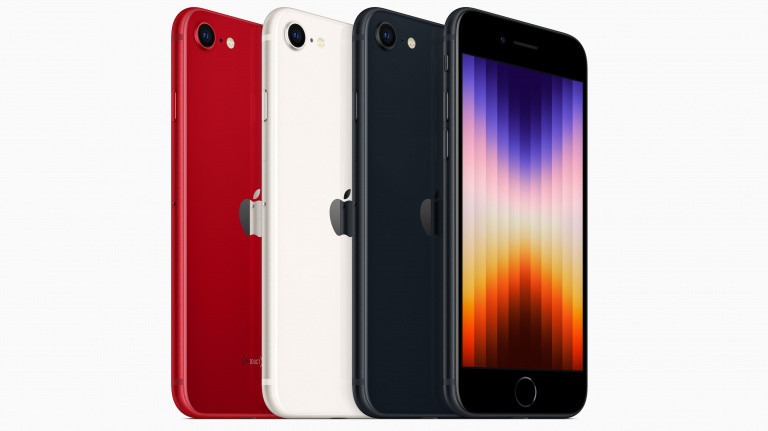 News JVTech The iPhone of 2024 cancelled? Apple would completely change its plans

Could there be disruptions in sight in the launch schedule for Apple’s next iPhone? According to an often very well-informed source, the Cupertino company is reviewing its plans for 2024, and is considering postponing or canceling the release of one of its models.

Apple’s smartphone release schedule seems to have been awfully well-oiled for nearly 15 years. In effect, since the arrival of the first iPhone on the market in 2007, the Cupertino company seems to have rarely deviated from its projects and when it did, the general public was hardly ever told.

But the new rumor carried by analyst Ming-Chi Kuo could well change the situation. Indeed, the latter, generally very well informed about the projects of the American company, announces today thatApple could decide to postpone the release of a terminal scheduled for 2024… Or even cancel it outright.

The new iPhone SE in the hot seat at Apple

The 4th generation iPhone SE has been present for a while in Apple’s calendar. The terminal, which presents itself as a cheaper and smaller model than the models of the company’s main range, would be planned for 2024. According to this provisional schedule, it should be released the same year as the iPhone 16, but the situation seems about to change.

(1/5)
My latest survey indicates that Apple will likely cancel or postpone the mass production plan for the 2024 iPhone SE 4. I think this is due to the consistently lower-than-expected shipments of mid-to-low-end iPhones (eg, SE 3 , 13 mini, and 14 Plus),

“My latest investigation suggests that Apple may cancel or postpone mass production plans for the iPhone SE 4 scheduled for 2024”explains Ming-Chi Kuo on Twitter. “I believe this is due to consistently lower than expected sales for mid-range iPhones.”

Thereby, the iPhone SE 3, iPhone 13 Mini and iPhone 14 Plus would not meet the success hoped for by Applewhich could decide to refocus on an exclusively high-end offer, potentially around three unique terminals from 2024. A strategy that could prove to be a winner since the success of the iPhone 14 Pro and iPhone 14 Pro Max was confirmed this yearparticularly through stock-outs at the end of the year.

Apple is preparing for a difficult 2023

Otherwise, the analyst adds that this strategic choice would aim to help Apple hold its ground in 2023a year ahead economically difficult for the company. Global inflation and the associated economic recession could hurt apple very badly, and this could encourage the Cupertino company to save money in R&D. In this context, sacrificing a new product that can potentially underperform would make sense.

For now, nothing is certain. Apple never comments on rumours, and 2024 still seems a long way off: the future of the 4th gen iPhone SE is probably not set yet, but we can expect to hear more about it in the coming months. This perspective still presents itself as bad news for fans of this iPhone not quite like the others.

The iPhone of 2024 cancelled? Apple would completely change its plans