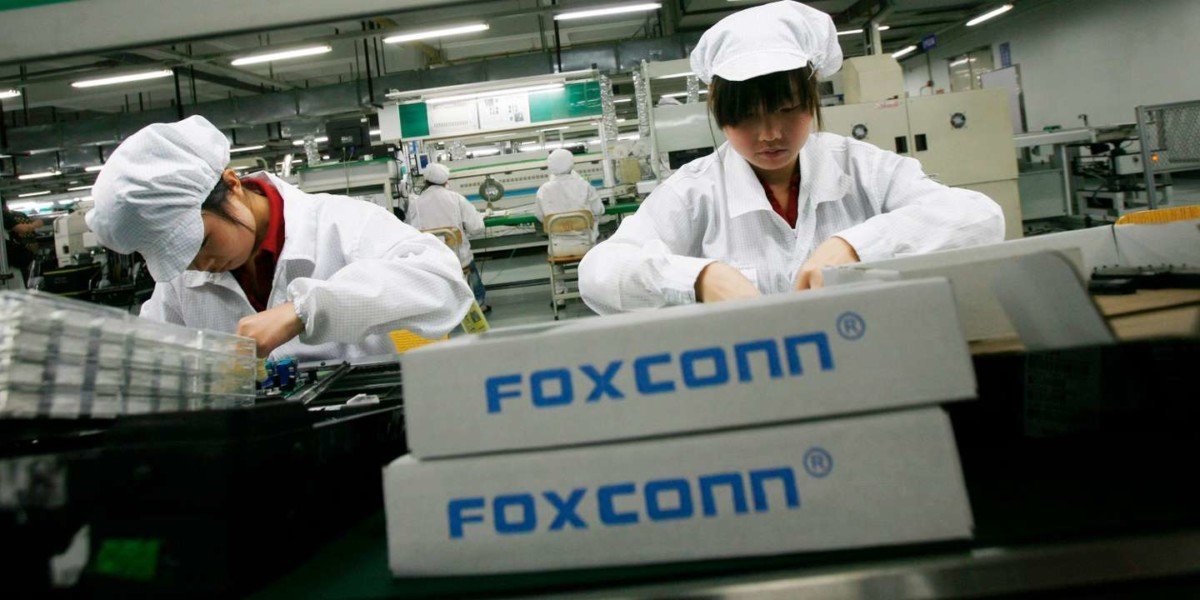 Foxconn, a key supplier to Apple, could see its revenue fall this quarter due to slowing demand and supply issues, in addition to the zero Covid policy in China. Enough to jeopardize the iPhone 14.

Factory foxconna major subcontractor for Apple, has just warned that its revenues could fall during this quarter. The reason: the slowdown in demand, the growing supply problems, the zero covid policy of the Chinese government and, more generally, the geopolitics and the relations between the United States and the China. However, last February, the factory said it was optimistic about component shortages.

While the factory has been working with Apple for many years, and is very important in the iPhone manufacturing chain, we can wonder about the release of the future. iPhone 14. The telephones will they be ready for release or will there be shortages?

Foxconn in trouble, like the rest of the electronics market

The company, officially named Hon Hai Precision Industry, says its revenue from its electronics business may fall this quarter. She puts forward several reasons for this: a slowdown in growth due to rising inflation, stagnant demand, but also problems in the supply chain which she explains by blockages in China.

Indeed, Foxconn is facing a serious shortage of chips, like all other global manufacturers, which inevitably impacts the production of smartphones. Its main client, Apple, is therefore logically affected too.

We learn that Foxconn is currently seeking to reduce its dependence on the production of smartphones and, more generally, on consumer electronics. This now represents more than half of its income, but the company wants to diversify, particularly in the manufacture of electric vehicles. Foxconn estimates the market to reach $34 billion by 2025.

Hon Hai Precision Industry therefore recently invested $9 billion in a factory project in Saudi Arabia. According to information from wall street journal“the Saudi government is considering an offer from the company […] to build a two-line foundry for surface mount technology and wafer fabrication […] Discussions about the project began last year.“.

In this report from the American newspaper, we are told that the company is seeking to diversify “in a context of growing tensions between China and the United States which place it in a potentially vulnerable situation“.

What impacts for the iPhone 14?

A few days ago, moreover, hundreds of workers working on the assembly line of Macbook Pro revolted against the rules of the Chinese government by fleeing the factory in which they were confined.

Although Apple tried to anticipate blockages linked to the zero Covid policy in China, including asking Foxconn to recruit workers for assembly earlier than usual, it did it too late. The problem is that Foxconn produces 60 to 80% of iPhones marketed; its blocking is a huge problem for the Apple brand if it wants to release the iPhone 14 in time.

If nothing has been confirmed by Apple, we can expect a delay in production and therefore a delay in delivery of future models. This could lead to the decline of the Keynote announcement of the next iPhone, or even shortages. Due to inflation, price increases are also to be expected. Remember that in 2020 already, because of the pandemic and the shortage, Apple had to postpone the release of its iPhone 12, 12 mins, 12 Pro and 12 Pro Max.

The iPhone 14 could arrive late, and it would still be the fault of the shortage and the pandemic