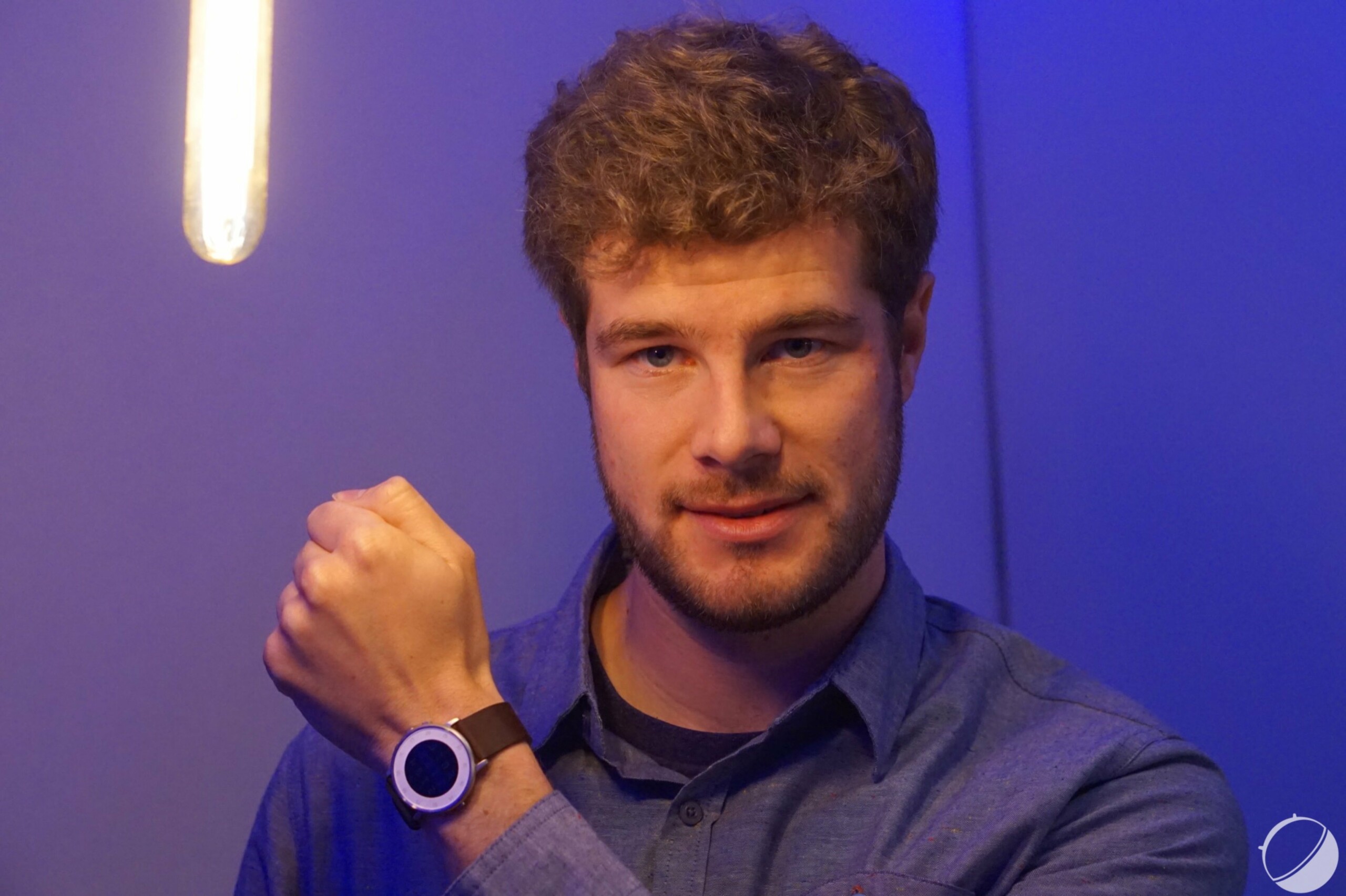 The current panorama of the smartphone market no longer offers many alternatives for people who would like to keep a “reduced” screen format. And it is this precise problem that the co-founder of the Pebble, Eric Migicovsky, wishes to highlight.

A certain category of smartphone has been neglected in recent years. In any case, this is what Eric Migicovsky, co-founder of the watch brand, thinks. Pebblewhich ceased operations in 2016 after being partially acquired by Fitbit, himself recently acquired by Google in 2021.

This engineer-entrepreneur has expressed his dissatisfaction with the idea of ​​seeing “compact” Android smartphones disappear and has even announced that he himself would be ready to create one if no one tackles it.

A format neglected by manufacturers

Eric Migicovsky has, at present, no real “plan” to create this smartphone that he aspires so much. He nevertheless took the time to create a dedicated web page entitled smallandroidphone.com where he explains his idea and his desires to measure the appeal of consumers. In particular, he explains that, for him, smartphones that fit well in the pocket while being lighter and easier to use with one hand are much better devices and that more brands should offer them. According to him, the usual disadvantages of this type of format, namely the size of the screen and the autonomy, are less much less problematic than having a smartphone that is too big with you.

It’s time to take matters into our own hands. If we can get enough small Android phone fans to sign up at maybe…just maybe someone at Google or another OEM will listen. pic.twitter.com/rqKPgmmaCk

His motivations seem to be due to the fact that no manufacturer seems to have the ambition to embark on the design of a new compact smartphone in the near future. The Californian businessman would therefore like to put “pressure” on the industry to bring about a “renaissance” of compact smartphones, because it is true that today, small format smartphones are somewhat endangered.

Compact, but not diminished

According to some analysts, Apple would not keep its mini model in its line-up at the end of the year with the iPhone 14 and would instead offer a brand new iPhone 14 Max alongside its classic iPhone 14, and as big as an iPhone Pro Max. On the other hand, the only recent attempt by an Android manufacturer below 6 inches with a high-end SoC was that of Asus with its Zenfone 8 and its 5.9 inches diagonally. The choice in this category of Android smartphones is therefore limited to a single model, the fault of consumers who now favor larger models.

According to him, the ideal compact Android smartphone should have some essentials: a 5.4-inch 1080p OLED display, stock Android software and dual rear cameras (one wide-angle and one ultra-wide-angle) with low performance. luminosity which would be at least at the level of what a Pixel 5. He would also like to see a punch-hole front camera, an 8-series Snapdragon SoC, 128 or 256 storage capacity, 8 GB of RAM and NFC compatibility. It also lists additional features that would be good to find such as IP68 certification for water resistance, a physical button to switch from silent mode to ring mode or even wireless charging.

His request has still received more than 10,000 responses so far, which proves that there is little interest in this type of device. Migicovsky would estimate the price of such a smartphone between 700 and 800 dollars, arguing that consumers will have to be ready to pay this amount since there is currently no real alternative. It will be interesting to see how this project evolves in the future and if it will eventually come to fruition. In any case, it will at least have the merit of making manufacturers think about their current offer.