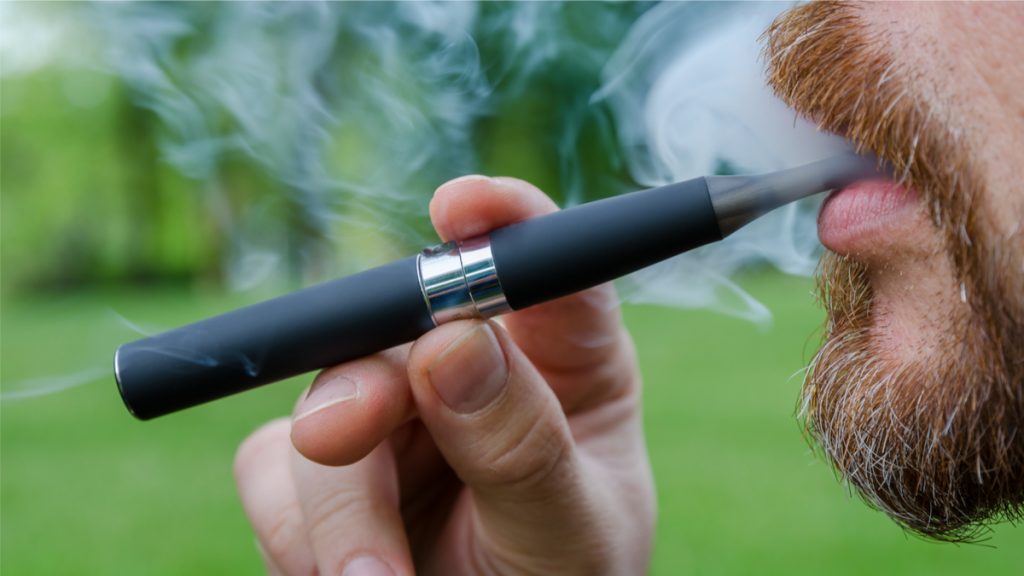 The electronic cigarette was born in 2007, and appeared on the French market in 2010. It quickly conquered many French people who have fully integrated it into their daily lives. According to forecasts, the electronic cigarette will continue to rise in the coming years. Light on this booming market that continues to attract more and more.

It is in 2017 that we note a clear increase in the market of electronic cigarettes. Sales increased by 15% and then reached 21% in 2021. France is now the third country in the world with the most vapers, after the United States and the United Kingdom.

How to explain such a success?

Faced with the growing demand for electronic cigarettes, the number of online sales sites has exploded. More and more online sites, such as Ecigplanet, offer customers significant advantages: quality products, affordable prices, home delivery… Some even offer personalized advice! These sites have greatly contributed to the success of e-cigarettes, making them more accessible.

Note, however, that physical stores remain at the top of sales. 50% of electronic cigarette purchases are made in stores, 30% online and 20% in tobacconists.

An alternative to cigarettes

It is estimated that smoking is responsible for 75,000 deaths per year in France. According to an analysis by Public Health France, the electronic cigarette has enabled 700,000 smokers in France to reduce their cigarette consumption.

Moreover, in the context of a large study published in the Log of the American College of CardiologyBritish researchers found a significant improvement in cardiovascular function in smokers who switched to electronic cigarettes after just one month.

Read also How does arsenic kill?

In addition, by its technological aspect, its cheaper cost than cigarette packs and by offering fruity flavors, the electronic cigarette is ready to attract more and more people. Also note that 30 billion cigarette butts are thrown on the ground each year in France. Electronic cigarettes are therefore less harmful to the environment.

The electronic cigarette, a booming market in France