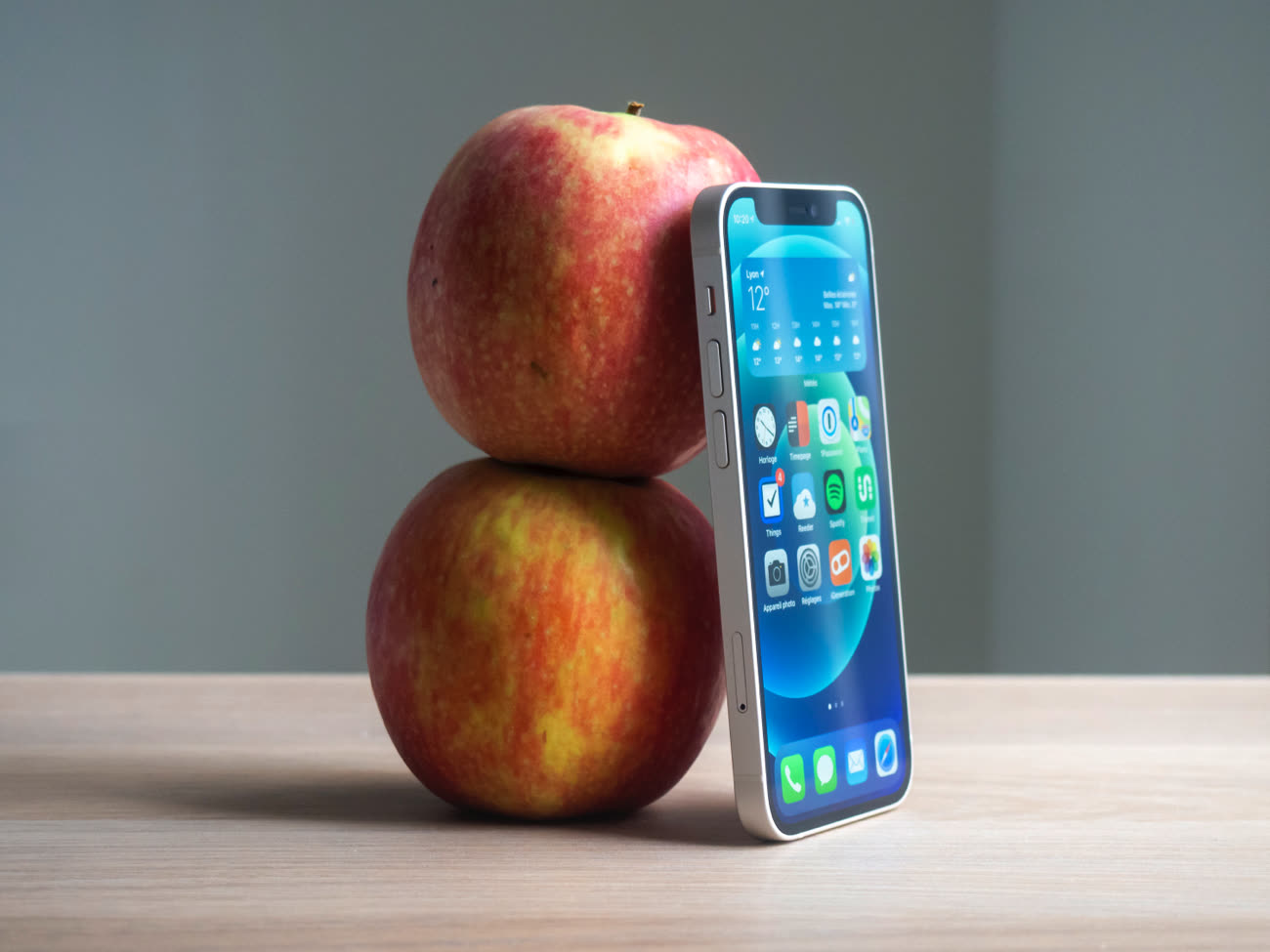 “I want an Android smartphone the size of an iPhone mini! » This is the cry from the heart of the creator of Pebble, who does not find his happiness on the market of Android smartphones, however very vast. Eric Migicovsky has so much on the potato that he seeks to mobilize fans of compact smartphones. If you are one of them, you can sign his petition on the site smallandroidphone.com. The objective: to show that there is a lot of waiting in order to convince an Android manufacturer to (re)make a compact smartphone.

“I love compact phones because they fit well in the pocket, are much lighter, are easy to use with one hand and don’t fall out of the pocket while riding a bike”, explains Eric Migicovsky. And for that matter, he details the essential technical characteristics that this Android mini should have:

“This idea came to me when I saw the announcement of the Pixel 7. I was like, ‘Holy shit, they’re still making a gigantic phone’, and it really pissed me off”he tells The Verge.

Like other users, Eric Migicovsky is sorry that the average size of Android smartphones is increasing from year to year. It is now very difficult to find a model whose screen is less than 6″. Why not adopt the iPhone 12/13 mini then? It did after years on Android, but iOS n is not his cup of tea and he now fears that Apple will abandon this small format, as many rumors suggest:

This may be our last chance to show our attachment to compact phones. If Apple kills the iPhone mini, then all the other manufacturers will think “even Apple can’t do it” and they’ll have an excuse to stay away.

The problem with compact smartphones is that they clearly don’t attract enough customers to make them worthwhile for manufacturers. This is what would happen with the iPhone mini: in absolute terms, sales would not be insignificant, we are talking in millions of units sold, but they would be well below Apple’s forecasts. According to estimates, the iPhone mini represents only 5% of total iPhone sales, or about ten million units per year.

“For Apple, 10 million phones is a small thing. But for an independent manufacturer, 10 million units per year would be spectacular”, argues the creator of Pebble. And to provide some advice to the manufacturer who would like to get started, such as organizing a Kickstarter to secure the start of the project. As a last resort, Eric Migicovsky does not totally rule out leading this adventure himself, but he really wants to convince a manufacturer. He hopes to collect at least 50,000 signatures as proof of market interest in compact smartphones (16,000 people have signed up so far). Not sure how heavy it is.